Add an Event
Newswire
Calendar
Features
Home
Donate
From the Open-Publishing Calendar
From the Open-Publishing Newswire
Indybay Feature
Related Categories: Central Valley | Anti-War | Racial Justice | Womyn
A Mural of Vanessa Guillen Is Unveiled, with a Vigil
by Peter Maiden
Monday Jul 20th, 2020 9:33 PM
A vigil was held in remembrance of murdered Specialist Vanessa Guillen, at the site of a new mural honoring her in Fresno. 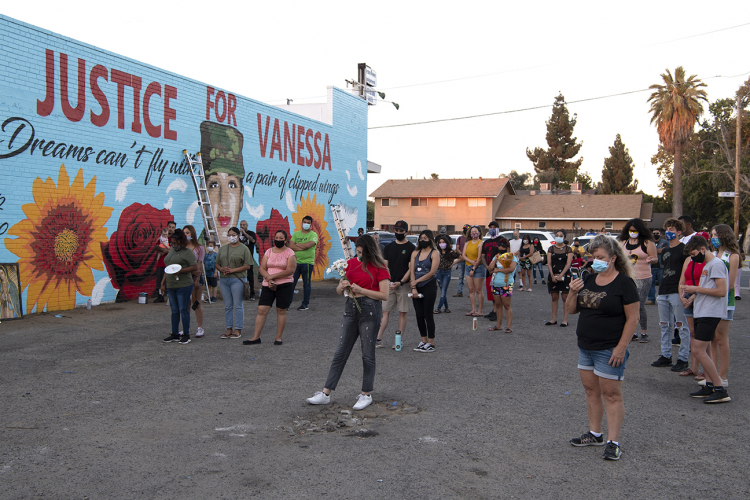 original image (1296x864)
Around 75 people attended a vigil in Fresno Saturday evening, July 18 in honor of Vanessa Guillen. The vigil was held at 717 N. Fresno Street, where a mural featuring her likeness had just been completed. The mural is one of a number of Guillen that have been painted across the country. As part of the Black Lives Matter movement there have been several murals painted around Fresno recently.

Specialist Guillen was a 20-year-old soldier in the U.S. Army who was killed by a male soldier at Fort Hood, Texas on April 22. Her remains weren’t found until June 30. The killer was apparently 20-year-old Specialist David Robinson. Robinson killed himself July 1 as investigators were on the way to speak with him. Robinson’s girlfriend Cecily Aguilar admitted she helped Robinson dispose of Guillen’s body.

Guillen told members of her family she was being sexually harassed. In the context of the Me-Too movement and the groundswell of protest against the killing of George Floyd, the public is making connections, and Guillen’s death has been met with great concern.

Elaine Lura of Virginia, a member of Congress who spent 20 years in the Navy, said earlier this month: “There are reports from Vanessa’s family that she was being harassed, but … she did not feel comfortable making a credible report. A lot of women are hesitant to make reports and don't necessarily feel that when others make reports, they have gotten justice.”

Many are realizing that women in the armed forces can be helped by greater social awareness. The U.S Secretary of the Army Ryan D. McCarthy has said he will order a “full independent review” of Guillen’s case. The House Armed Services Committee has just called for an Office of the Chief Prosecutor at military academies to deal with cases of sexual harassment.

The lead artist on the Fresno mural of Guillen was Omar “Super” Huerta. 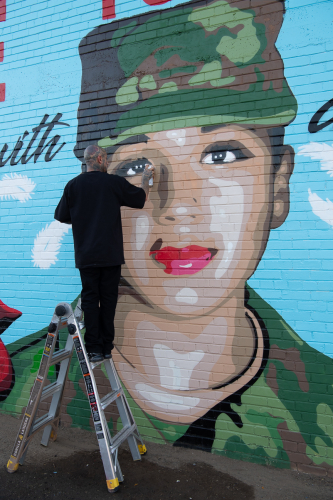 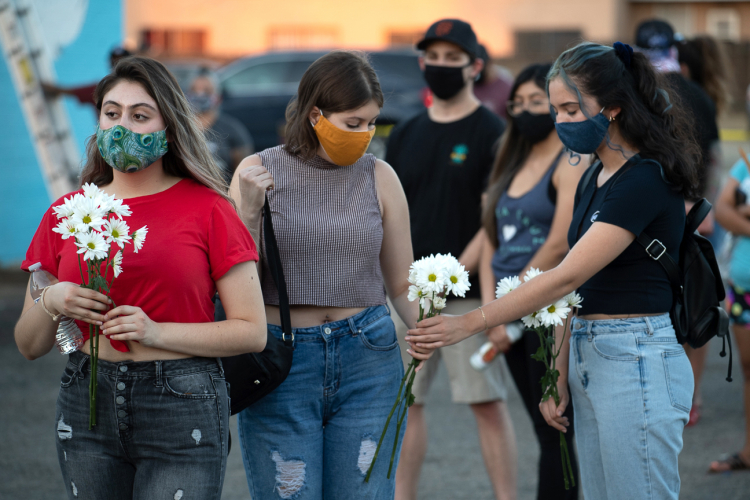