Add an Event
Newswire
Calendar
Features
Home
Donate
From the Open-Publishing Calendar
From the Open-Publishing Newswire
Indybay Feature
Related Categories: North Bay / Marin | Racial Justice
In Novato, BLM Protest Held in Response to Right Wing Rallies in their City
by Fight Back
Monday Jul 13th, 2020 12:24 AM
Hundreds of demonstrators gathered at a Black Lives Matter rally and march in Novato on July 11. Young activists who organized the march from Slade Park to downtown Novato were countering a recent local rally supporting President Trump. There have been several right-wing demonstrations in Novato since May 23. 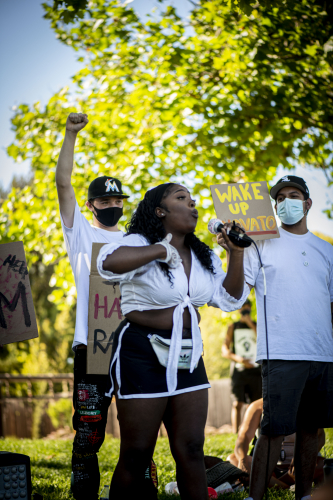 Novato young adults and youth held a peaceful protest to fight white supremacy and racism on July 11. They organized the protest after a recent incident involving local Trump supporters on the city's De Long Avenue overpass. On July 2, a few dozen Trump supporters congregated in Novato to wave flags and protest the Black Lives Matter movement with racially motivated signs.

BLM organizers of the march and rally on July 11 said it is high time for a change. Their signs proclaimed black and brown solidarity, and one said "We all bleed the same color." In contrast to the rallies held by Republican white supremacists, the Black Lives Matter Novato event saw all races in solidarity. 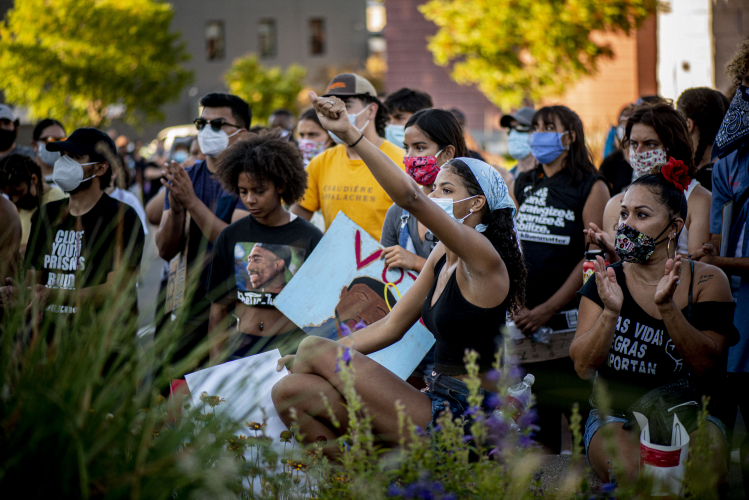 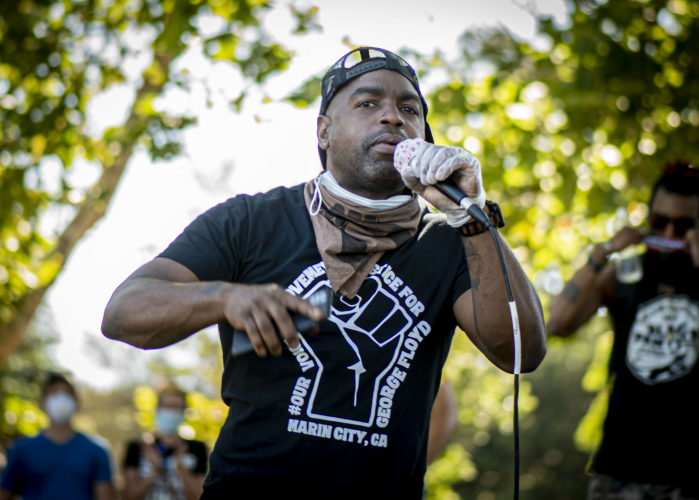 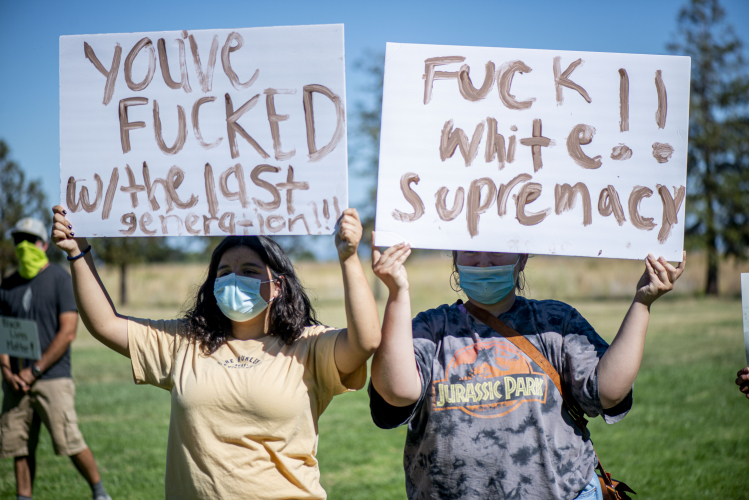 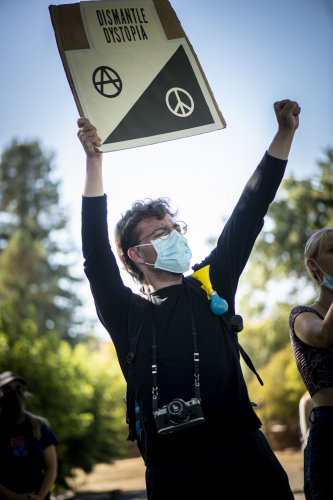 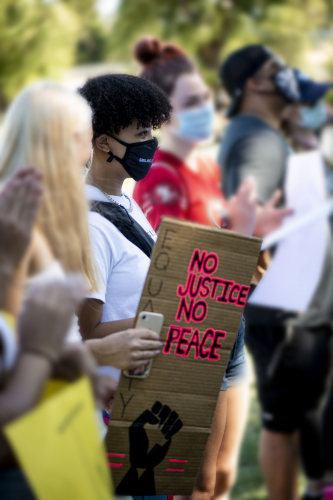 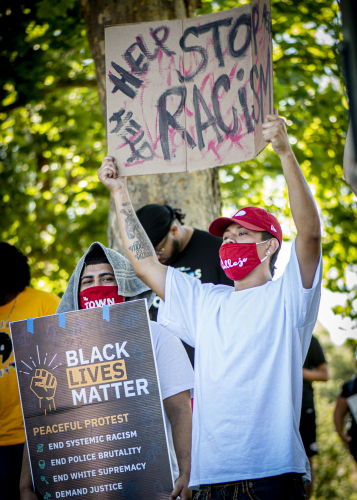 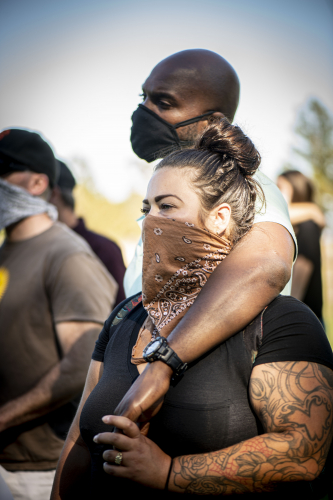 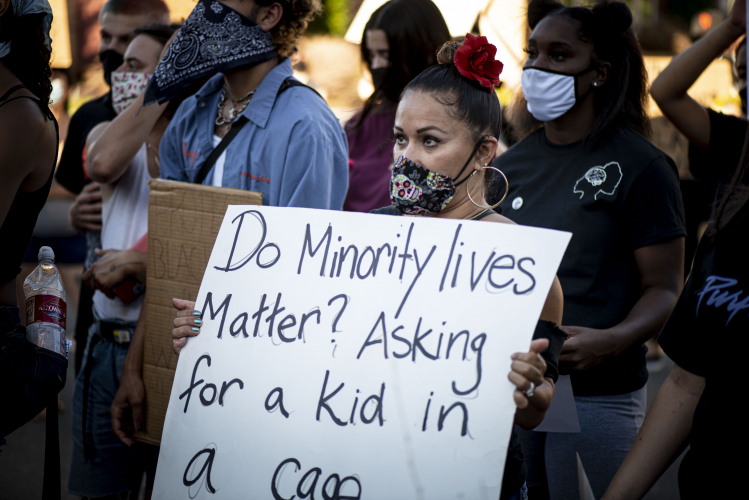 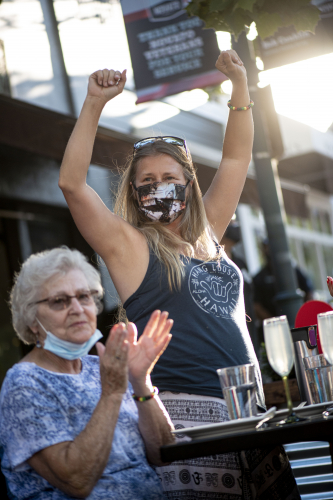 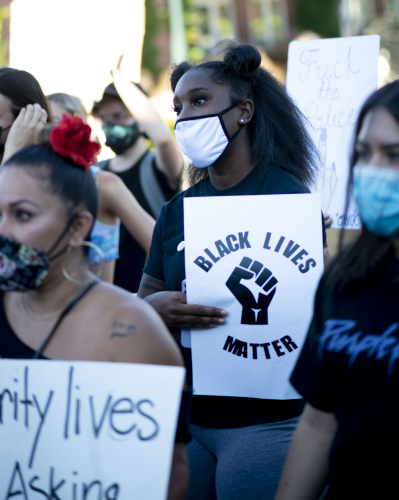 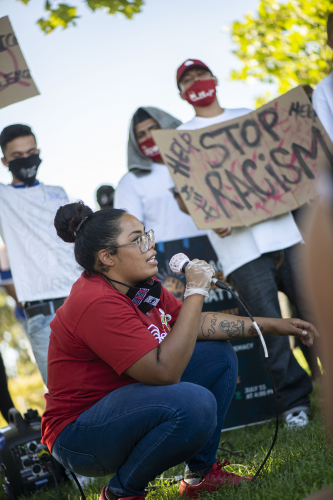 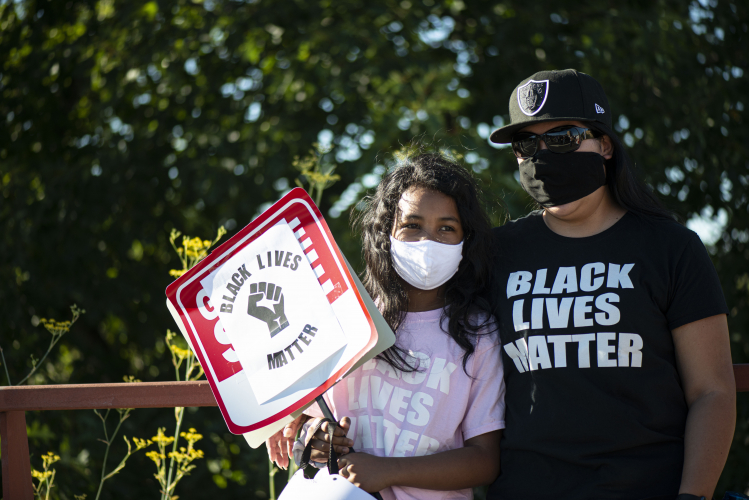 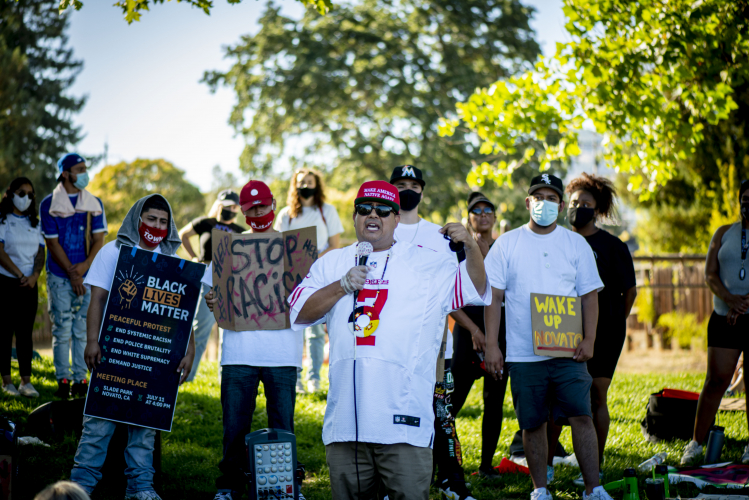 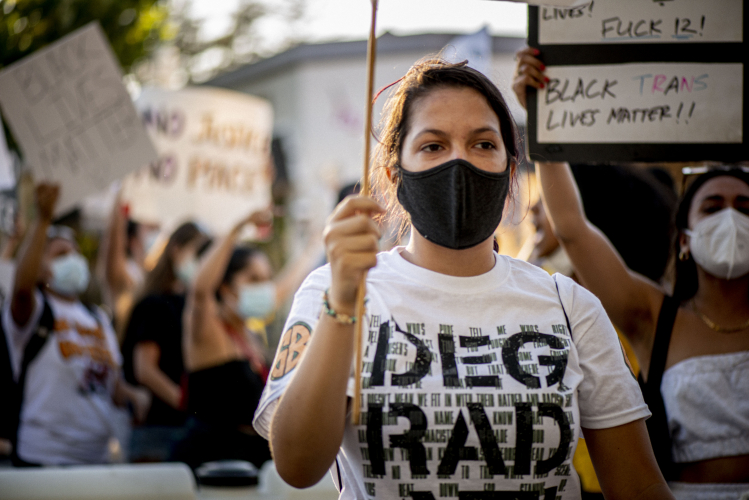 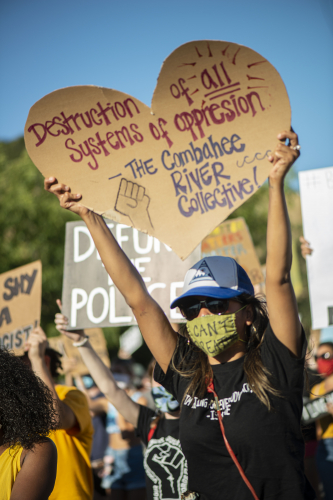 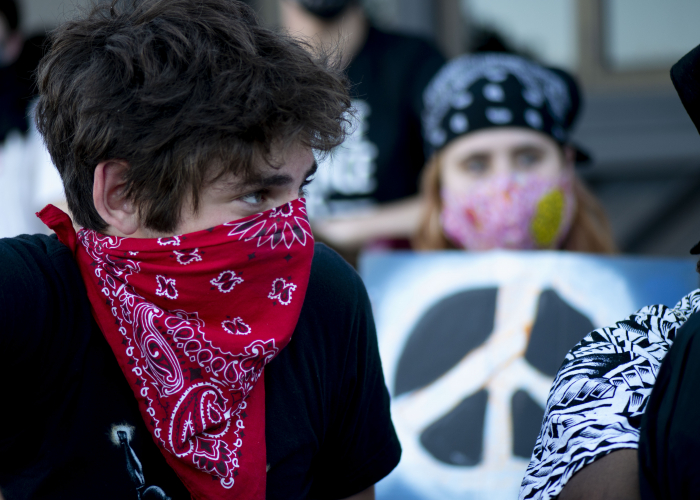 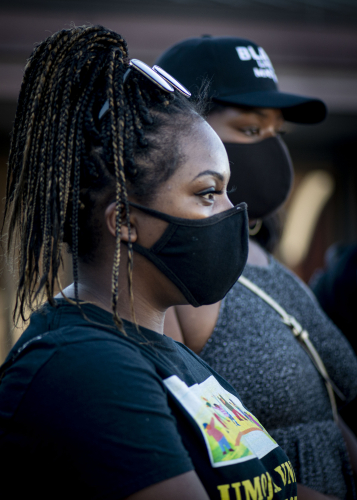 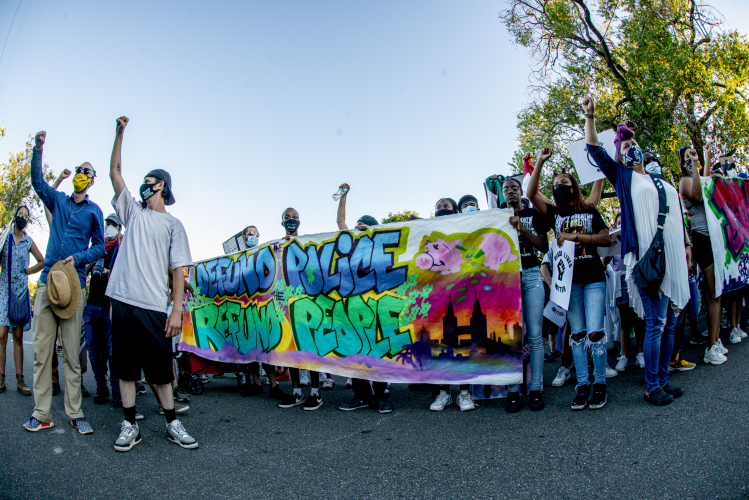 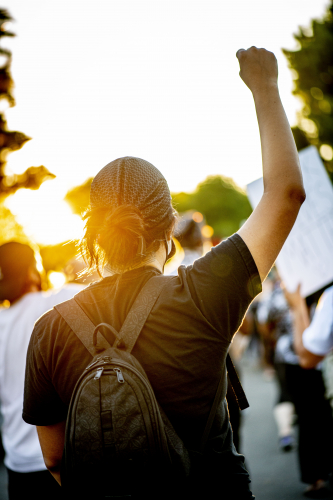 original image (4912x7360)
The are ready to rally again soon
Add Your Comments
Support Independent Media
We are 100% volunteer and depend on your participation to sustain our efforts!