From Monthly Review website:
“The Dawning of the Apocalypse: The Roots of Slavery, White Supremacy, Settler Colonialism, and Capitalism in the Long Sixteenth Century.” By Gerald Horne (June, 2020 – Monthly Review)

“August 2019 saw numerous commemorations of the year 1619, when what was said to be the first arrival of enslaved Africans occurred in North America. Yet in the 1520s, the Spanish, from their imperial perch in Santo Domingo, had already brought enslaved Africans to what was to become South Carolina. The enslaved people here quickly defected to local Indigenous populations, and compelled their captors to flee. Deploying illuminating research, The Dawning of the Apocalypse is a riveting revision of the “creation myth” of settler colonialism and how the United States was formed. Here, Gerald Horne argues forcefully that, in order to understand the arrival of colonists from the British Isles in the early seventeenth century, one must first understand the “long sixteenth century”—from 1492 until the arrival of settlers in Virginia in 1607.
During this prolonged century, Horne contends, “whiteness” morphed into “white supremacy,” and allowed England to co-opt not only religious minorities but also various nationalities throughout Europe, thus forging a muscular bloc that was needed to confront rambunctious Indigenes and Africans. In retelling the bloodthirsty story of the invasion of the Americas, Horne recounts how the fierce resistance by Africans and their Indigenous allies weakened Spain and enabled London to dispatch settlers to Virginia in 1607. These settlers laid the groundwork for the British Empire and its revolting spawn that became the United States of America.”

“Gerald Horne is one of the great historians of our time. His scholarly erudition is impeccable and his revolutionary fervor is undeniable.”
—Cornel West, public intellectual; author, Race Matters

“Gerald Horne’s extraordinary work brings into focus the emergence and decline of intersectional global histories across Europe, Africa, and Asia, leading to Pan-European colonization. With an acute historian-analytical voice and enthralling storytelling, Horne lays to bare the role of early empires and the defining inhumanity unleashed for material greed which culminated into the Apocalypse of Slavery, White Supremacy, Settler Colonialism, and Capitalism. While questioning the dominant Eurocentric narrative, The Dawning of the Apocalypse also offers us a pathway towards a new Humanity.”
—Danny Glover, Citizen-Artist 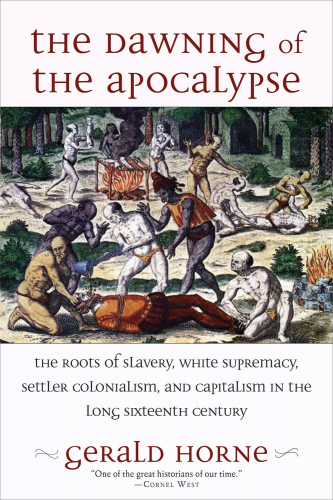 original image (1000x1500)
“The Dawning of the Apocalypse: The Roots of Slavery, White Supremacy, Settler Colonialism, and Capitalism in the Long Sixteenth Century.” By Gerald Horne (June, 2020 – Monthly Review)
END_OF_DOCUMENT_TOKEN_TO_BE_REPLACED
§"Jazz and Justice " by Gerald Horne
by John Malkin 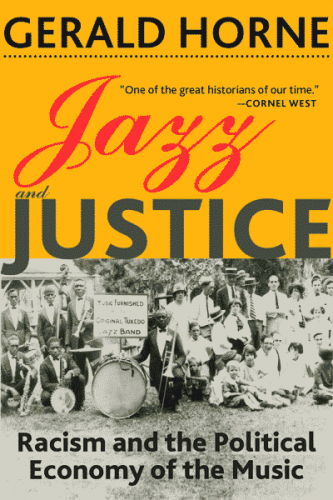 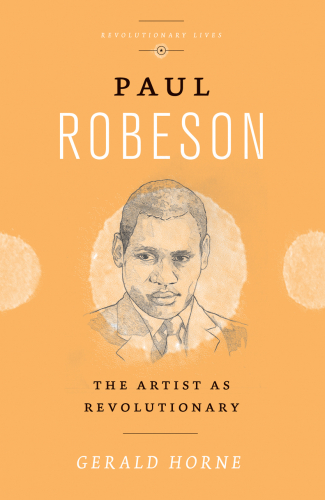 original image (834x1280)
END_OF_DOCUMENT_TOKEN_TO_BE_REPLACED
Add Your Comments
Support Independent Media
We are 100% volunteer and depend on your participation to sustain our efforts!