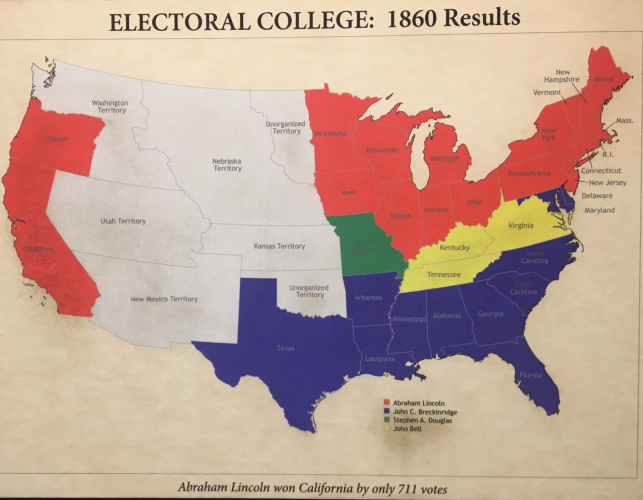 original image (2048x1592)
Juneteenth, our 155 year old cultural holiday, marks the agreed upon date to celebrate the abolishment of slavery in the United States, has joyous added meaning this year as we transition to our Official National Juneteenth Holiday.

Beginning in the 16th century, Pan Africans were captured as prisoners of war by Spanish and Portuguese military expeditions following a Papal Edict in 1442.

Today, the 2020 Solar and Lunar Eclipse, punctuated by Senate Bill 4019 may finally provide a path to begins a peaceful rest, by initial recognition of our long and arduous journey from slavery to freedom, Dr. John Hope Franklin is smiling with so many others.

Since that first summer of 1865, people of Pan African Ancestry throughout the Diaspora have always celebrated Juneteenth.

If you are not from rural Texas or are deeply connected strong Pan African communities, civic organizations, fraternal or faith based communities nationwide, then chances are you did not learn about Juneteenth growing up or care about Juneteenth until President Trump made it Global news.

It is long past time to make Juneteenth a national holiday and have official government conversations on culturally appropriate ways to commemorate the ending of "America's Peculiar Institution."

Designating June 19 a national holiday will powerfully proclaim throughout the United States and the world, that we may be finally ready to grapple with the ongoing legacy of the Trans Atlantic Trade in Human Cargo.

June 19, 1865 — or Juneteenth — marks the day when Union Troops arrived in the deepest parts of the former Confederacy at Port Galveston Island, Texas.

Although President Abraham Lincoln signed the Emancipation Proclamation in 1863 and was murdered in 1865, word traveled very slowly during the waining days of the US Civil War.

Over 600,000 Union and Confederate troops had already died in a bloody Civil War and two months after the Confederate Army of Virginia surrendered at Appomattox Court House, the fighting continued.

Union soldiers under the command of Maj. Gen. Gordon Granger arrived in Galveston, Texas, on June 19 and issued General Order No. 3 declaring all enslaved people were free.

A 7 week campaign with over 3000 US Colored Troops setting the pace to secure the border with Mexico, free enslaved Pan Africans and confiscating valuable cotton crops for the US Treasury.

Today, increasing number of Americans are beginning to celebrate Juneteenth for the promise it holds and for the powerful message it symbolizes.

From its beginning, Juneteenth builds upon an America story that moves us closer to actualizing the ideals of equity and inclusion within the Declaration of Independence.

The idea that all people are created equal and “endowed by their Creator with certain unalienable Rights, among these are Life, Liberty and the pursuit of Happiness" will acknowledge the denial for centuries under the notion of "previous condition of servitude."

At this year’s Folsom Juneteenth in Historic Sutter Street, Folsom, California we joined with other community leaders throughout the nation to celebrate in the spirit of hope and joy of a new beginNing.

National Juneteenth Holiday remains our day where all backgrounds, faiths and ethnicities can come together to experience a message of healing, honoring our ancestors, elders and elevating the best in our communities, nation and world.

Together, we will continue to advocate for Juneteenth to be officially designated a nationwide holiday and prepare to lead efforts for cultural appropriate ways for everyone to celebrate Juneteenth as part of our ongoing commitment toward achieving truth, justice and equality for all.
Add Your Comments
Support Independent Media
We are 100% volunteer and depend on your participation to sustain our efforts!