On Friday July 3, Marin County demonstrators converged on the Marin County Jail. Organized by ICE Out of Marin, the demonstration took on the flavor of the Black Lives Matters movement. Led by Black and Latinx youths, about one hundred people assembled in the jail's parking lot and heard some of the details of what life is like for black and brown people, even in Northern California.

Interestingly, none of the older members of ICE out Of Marin showed up, perhaps due to the recent increase in COVID-19 infections.

Unlike San Francisco and to the surprise of Marin County's many progressives, Marin has not declared itself a sanctuary from ICE's depredations.

The TRUTH act, signed by Governor Brown in 2016, was an important step that protected immigrants. It provided that detainees, their representatives, and the public be informed of release dates and of the existence of ICE requests for "interviews", improving detainees' ability to mount legal defenses. Previously, with knowledge of release dates, ICE would show up at a detainee's release to simply grab the person without informing families, legal representation, or the public.

Importantly, starting in 2018, the TRUTH Act required annual public reviews and input on any local dealings with ICE. Marin activists have attended these meeting to demand accountability from Marin's Board of Supervisors.

While the number of yearly ICE apprehensions is diminishing, ICE Out of Marin demands their total cessation and that Marin County, like San Francisco, be declared a sanctuary.

As the covid-19 pandemic rages, particularly in detention centers, ICE's continued imprisonment of immigrants, including children, in violation of international law, treaty obligations, and simple ethics, is viewed by organizations such as ICE Out of Marin and Never Again is Now, as crimes against humanity. 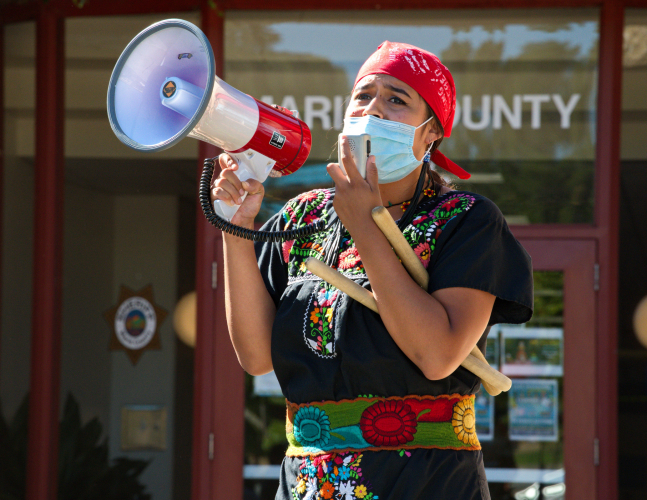 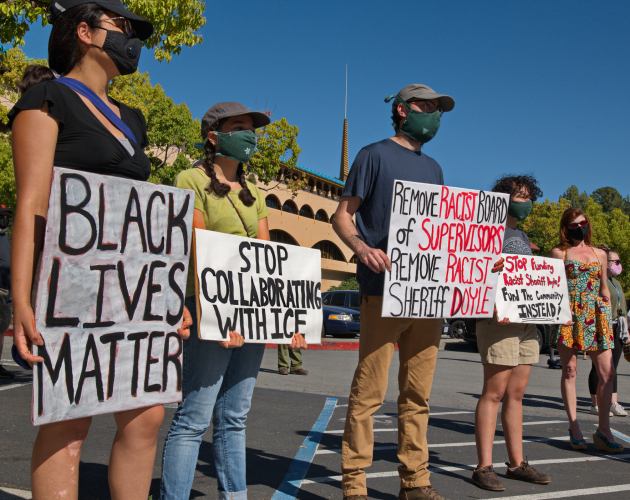 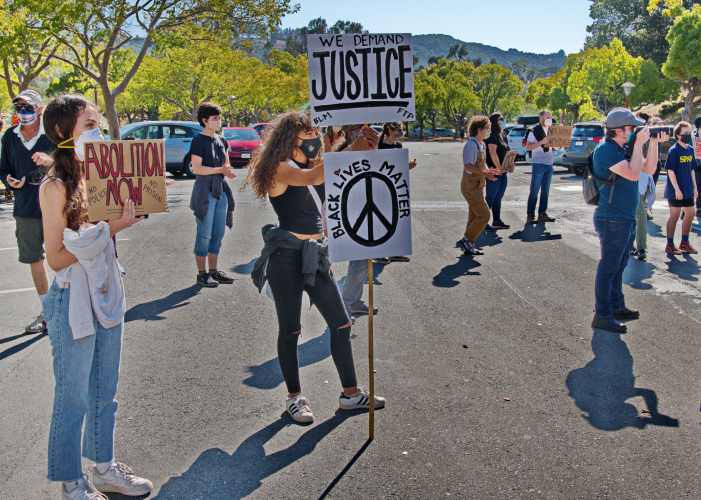 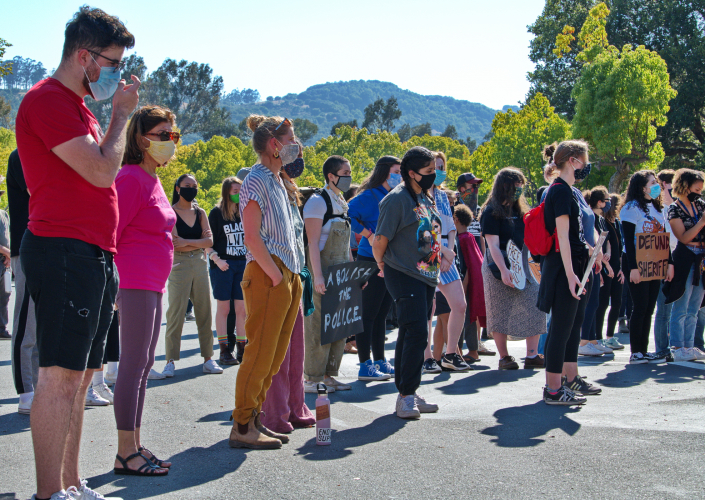 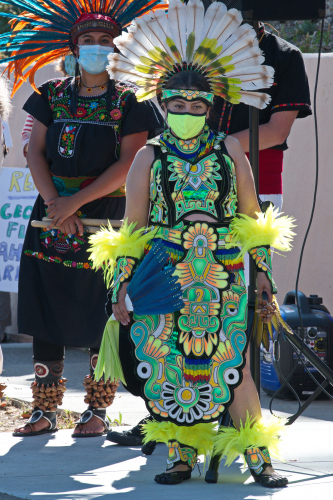 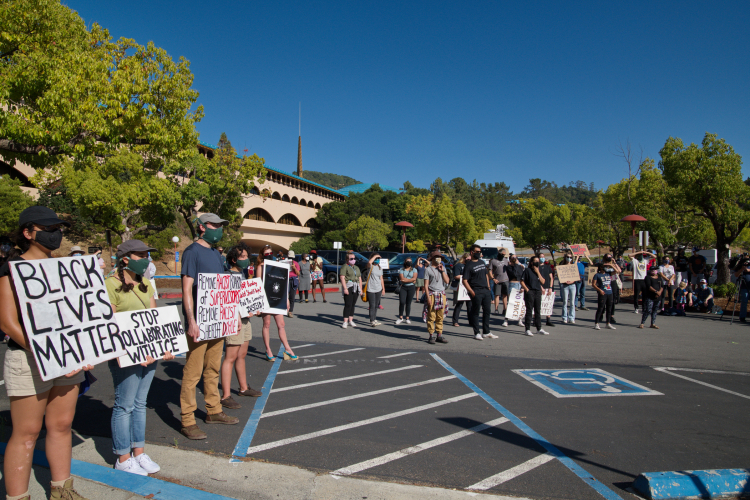 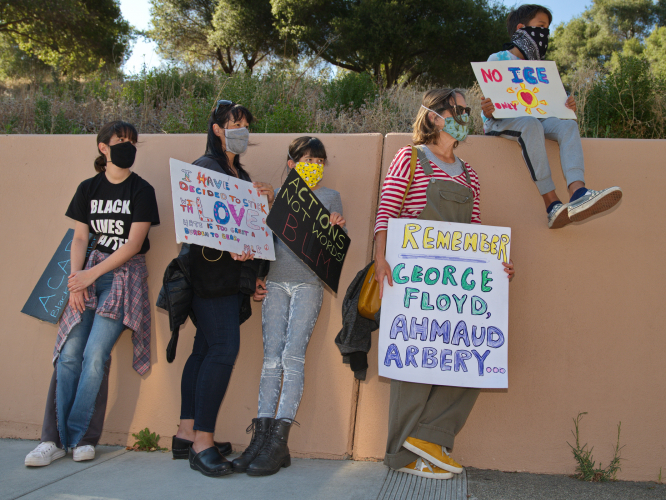 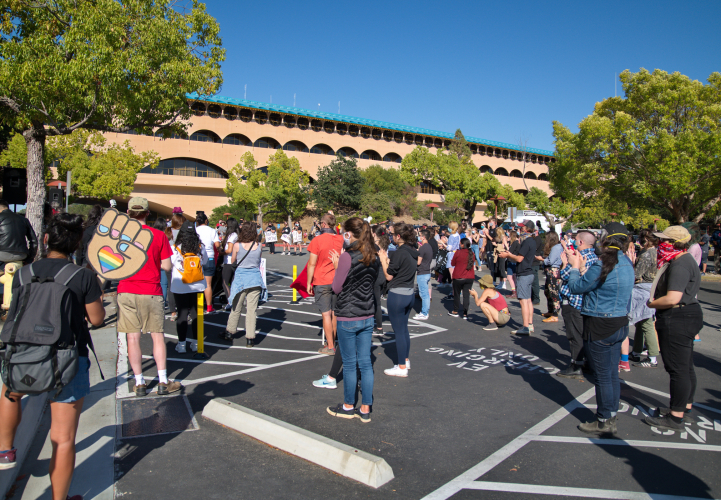 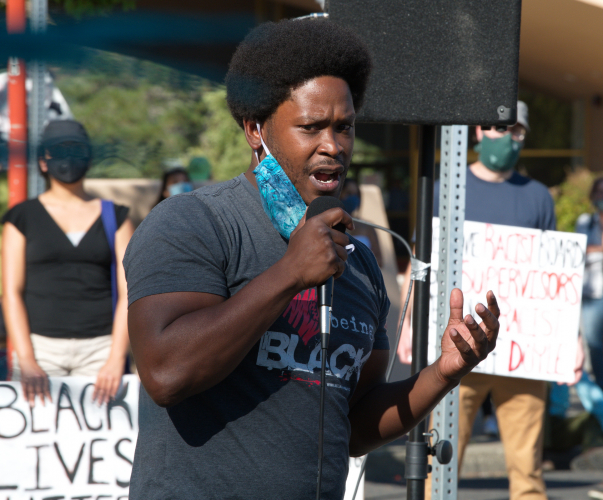 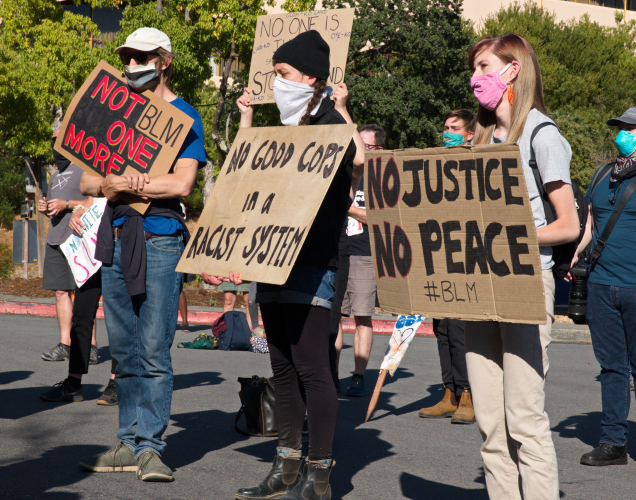 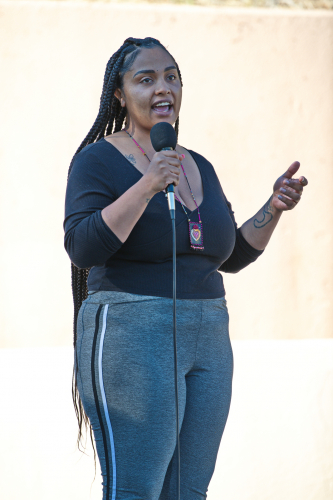 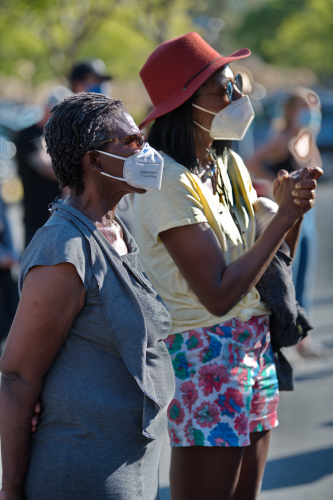 original image (1807x1400)
Add Your Comments
Support Independent Media
We are 100% volunteer and depend on your participation to sustain our efforts!