Add an Event
Newswire
Calendar
Features
Home
Donate
From the Open-Publishing Calendar
From the Open-Publishing Newswire
Indybay Feature
Related Categories: San Francisco | Labor & Workers
WorkWeek On Police Unions, Police Terror, The AFL-CIO And Labor
by WorkWeek
Friday Jun 26th, 2020 11:44 AM
WorkWeek looks at the role of the police, police terror, labor and the AFL-CIO. The police have been expelled from the MLK Jr. Labor Council in Seattle after a debate and participants discuss the issue. Also WorkWeek looks at termination of Chicago ATU 241 bus driver and Executive Board member Erek Slater. 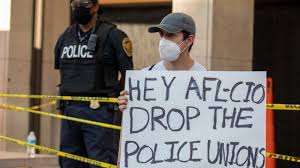 WorkWeek on 6/26/2020 looks at the struggle in the labor movement about the role of police in the unions.

A campaign is now taking place to remove police unions from the AFL-CIO. We interview past ILWU Local 52 president & A. Philip Randolph Seattle Chapter president Gabriel Prawl and Seattle
ILWU Local 19 member Leith Kahl about the fight in the Martin Luther King Jr. Labor Council in Seattle to kick out the police union.
They discuss the struggle at the Labor Council where they won the vote to remove the police union. WorkWeek also interviews Erek Slater, a Chicago bus driver who is on the executive board of ATU 241 and was removed from his job while having a discussion with his fellow workers about the use of union bus drivers to ferry arrested BLM protesters in Chicago. He was terminated and is now fighting for his job back.

We also talk with Jack Heyman, retired ILWU Local 10 member former ITF Agent about the role of the police in the labor movement.

CTA bus driver alleges he was disciplined for organizing against transporting police
https://chi.streetsblog.org/2020/06/09/cta-bus-driver-alleges-he-was-disciplined-for-organizing-against-transporting-police/?fbclid=IwAR3g7ChNmNm7h2eopzJ2IjK_rkUQZ7Eh-yAX9025-yVmeDUnM2tmL3YazSY

Kids Who Die- Why Cop Guilds. and Worker Unions Are Not Compatible
https://workersandcopsaredifferent.com/2020/06/08/kids-who-die/?fbclid=IwAR0hNRtVPKRwSsJGb8es6XXa0Vxu-UURP0F_k766F7stCUVV_ZVi0qzT4as 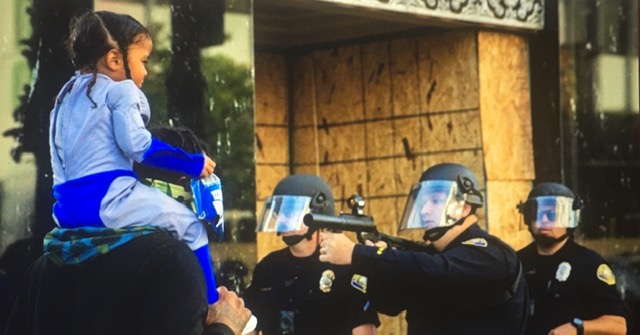 The militarization of the police and their use against the Black and Brown community has a long history in the United States.
https://soundcloud.com/workweek-radio/ww-6...
§Trumpka Backs Police Unions
by WorkWeek
Friday Jun 26th, 2020 11:44 AM 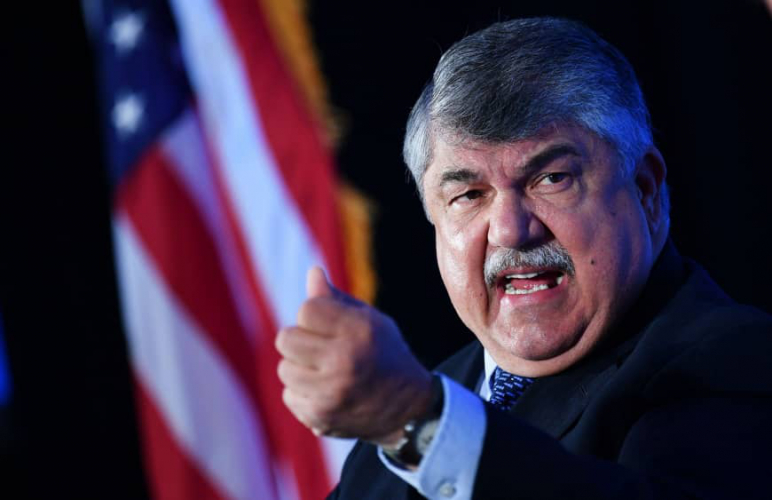 original image (870x563)
Richard Trumpka, president of the AFL-CIO has refused to attack Trump for his racist, homophobic and xenophobic attacks on the working people and public in the US but is now actively pushing to keep the police in the AFL-CIO
https://soundcloud.com/workweek-radio/ww-6...
§AFL-CIO Police Unions Play Big Role In Labor
by WorkWeek
Friday Jun 26th, 2020 11:44 AM 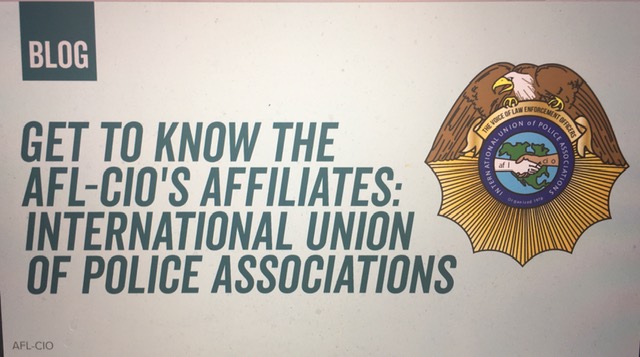 The police unions in the AFL-CIO play a rightwing political role in the labor movement.
https://soundcloud.com/workweek-radio/ww-6...
§AFL-CIO HQ Trashed By Protesters
by WorkWeek
Friday Jun 26th, 2020 11:44 AM 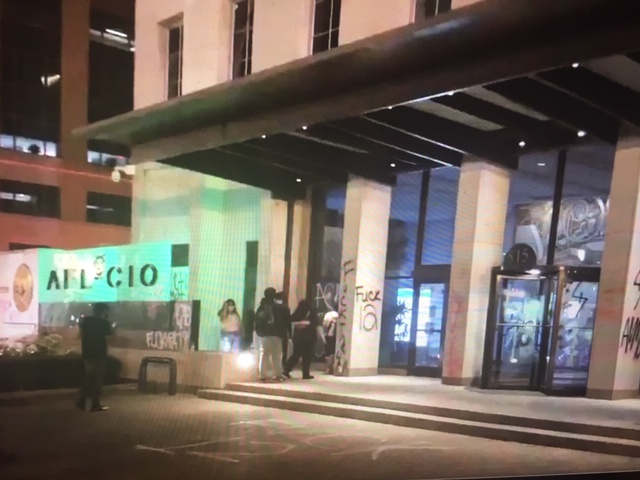 The AFL-CIO offices in DC were attacked by protesters. The AFL-CIO has refused to participate in the BLM protests throughout the country. The ATU 689 in DC asked why young people were unaware of the role of the AFL-CIO.
https://soundcloud.com/workweek-radio/ww-6...
§
by WorkWeek
Friday Jun 26th, 2020 11:44 AM 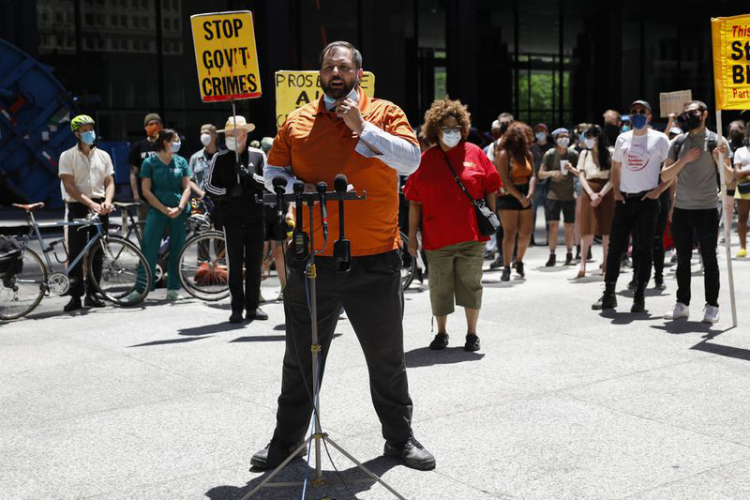 original image (800x533)
Chicago ATU 242 bus driver and Executive Board member Erek Slater spoke at a rally against his termination by the CTA for having a discussion about the use of ATU bus drivers to transport arrested BLM protesters in Chicago
https://soundcloud.com/workweek-radio/ww-6...
Add Your Comments
Support Independent Media
We are 100% volunteer and depend on your participation to sustain our efforts!