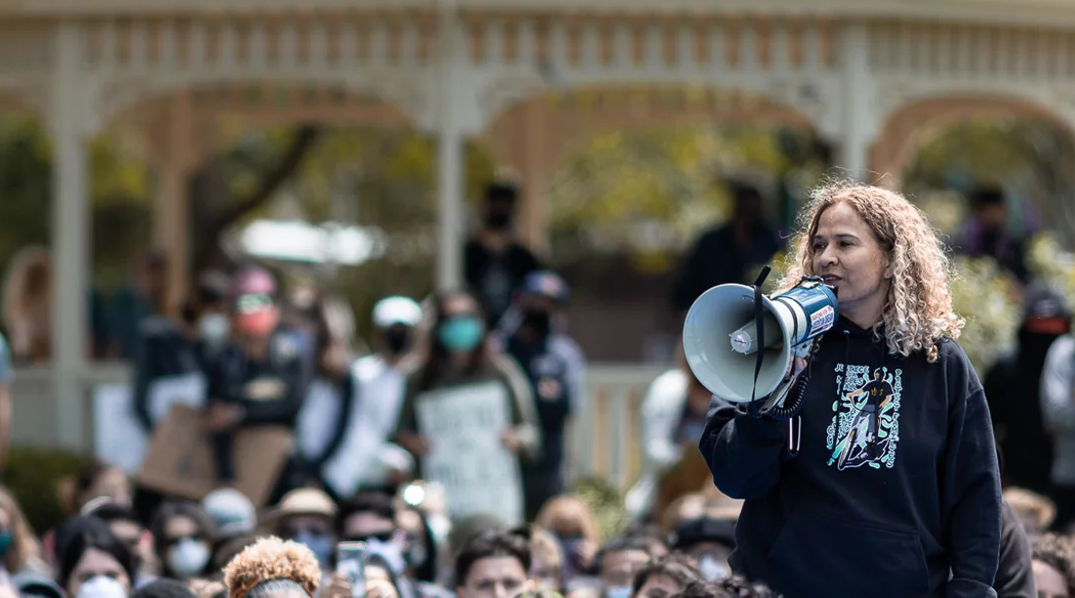 June 16, 2020, 6:00 p.m.: The Walnut Creek City Council will hear a pivotal and seminal report from City Manager Dan Buckshi and staff at its June 16 City Council meeting. Go here to view the meeting.

During that report, Mr. Buckshi will share his assessment of the City’s progress, to date, on requested City and Police Department policy and protocol improvements. Levied and pursued by grassroots community group Friends of Scott, Alexis and Taun Hall (FOSATH) between July 2019 and June 2020, these requests focus on the need for systemic changes surrounding police use of force, mental health crisis response, and anti-bias education. FOSATH has also asked that the City of Walnut Creek and Contra Costa County District Attorney’s Office request and obtain an independent investigation of the June 2019 police shooting and killing of Walnut Creek citizen Miles Hall. Finally, FOSATH has requested that the officers who shot Miles Hall be placed on administrative leave or on desk duty, while the Contra Costa County District Attorney’s Office reviews the incident that resulted in Miles Hall’s death.

In addition to presenting on the aforementioned items, Mr. Buckshi will report on the City of Walnut Creek’s response to Black Lives Matter protestors on June 1, 2020. Multiple community -based organizations decried the City’s militaristic and violent handling of many of the protesters in a June 12th letter addressed to Mayor Haskew, Police Chief Chaplin, Mr. Buckshi, the City Council and others, calling the City’s response, replete with tear gas, rubber bullets, military vehicles, and guard dogs, “escalatory” and disproportionately aggressive. Signatories to that letter follow: National Alliance on Mental Illness (NAMI), Together We Stand, Together We Will, Contra Costa, Showing Up for Racial Justice (SURJ), Diablo Valley Cemocartic Club, Indivisible Central Contra Costa County, Indivisible ReSisters Walnut Creek and Friends of Scott, Alexis and Taun Hall (FOSATH).

On a Sunday afternoon on June 2nd, 2019, on a bucolic, tree-lined street in Walnut Creek, 23-year-oldWalnut Creek citizen Miles Hall lost his life to police gunfire. Miles was in the throes of a schizoaffective episode that day. Both Miles’ mother Taun Hall and his grandmother reached out to the police for assistance navigating the situation, as the police department had encouraged them to do in the past. The responding Walnut Creek Police Department officers grossly violated their trust. Five police officers arrived at the scene and repeatedly yelled “stop” at Miles. When Miles attempted to run past them, two officers fired their guns at him, killing him.

Miles Hall’s status as a young man suffering from mental illness spurred community members to ask why he was shot while in a state of mental despair. At the same time, his status as a young black man killed by police fire in an elite city in which there had been no officer-involved shootings in 7 years caused community concern about equity.

In the ensuing year, Miles’ mother Taun Hall has turned her pain into power, starting the Miles Hall Foundation (501 c3 pending) with her husband, Scott. The Miles Hall Foundation aims to “support and protect families by educating communities about mental illness and by protecting those suffering with mental illness from excessive use of force by law enforcement.” Goals include improving Crisis Intervention Training (CIT) for police officers and enhancing community access to non-police and non-violent mental health interventions.

Initiatives of the Miles Hall Foundation are supported by NAMI of Contra Costa County and grassroots community group Friends of Scott, Alexis and Taun Hall (FOSATH).
END_OF_DOCUMENT_TOKEN_TO_BE_REPLACED
Added to the calendar on Mon, Jun 15, 2020 6:07PM
Add Your Comments
Support Independent Media
We are 100% volunteer and depend on your participation to sustain our efforts!