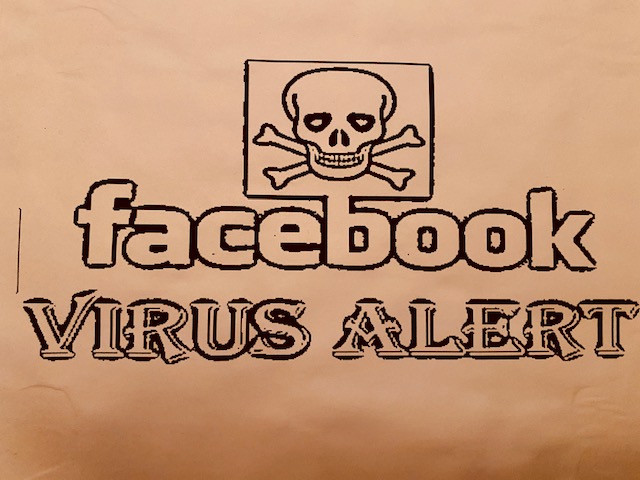 June 1st brought news of a successful protest that started in East Palo Alto. A procession of marchers and a caravan of cars went to Mark Zuckerberg's home in Palo Alto.

One social media post said that hundreds of local residents, along with "some of East Palo Alto and Belle Haven's finest leaders," marched to Facebook headquarters and then to the front door of Mark "Suckerburg's" house.

Demonstrators called out the CEO for contributing to the over-policing of neighborhoods near the company's headquarters. "For those who forgot. Mark Suckerburg gave 9.1 million dollars to the Menlo Park police force," said one poster on social media. The resulting outsized police department has been referred to as "occupational forces."

Local newspaper the Palo Alto Weekly reported that approximately 150 demonstrators and a vehicle caravan of about 75 cars took part in the demonstration.

The Weekly stated that security personnel at Zuckerberg's Palo Alto home reported to police that the demonstrators arrived at the residence at about 10:55 p.m. Palo Alto police responded by requesting 10 units from other departments at nearby University and Woodland avenues.

Zuckerberg is also facing widespread internal and external dissent over Facebook's decision not to remove social media posts by President Trump that threaten protesters in Minneapolis.

See article linked here: How Facebook Bought a Police Force
https://www.vice.com/en_us/article/d3akm7/...
Add Your Comments
Support Independent Media
We are 100% volunteer and depend on your participation to sustain our efforts!