Add an Event
Newswire
Calendar
Features
Home
Donate
From the Open-Publishing Calendar
From the Open-Publishing Newswire
Indybay Feature
Related Categories: Central Valley | Environment & Forest Defense
Consumer Group Urges Newsom: No New Wells Without Oil Co. Bonding for Permits
by Dan Bacher
Wednesday May 20th, 2020 3:55 PM
“Given the state’s grave deficit, it’s imperative that no new wells be approved without full bonding for their clean-up and a requirement to plug a certain number of idle wells in exchange for a new permit,” the letter said. 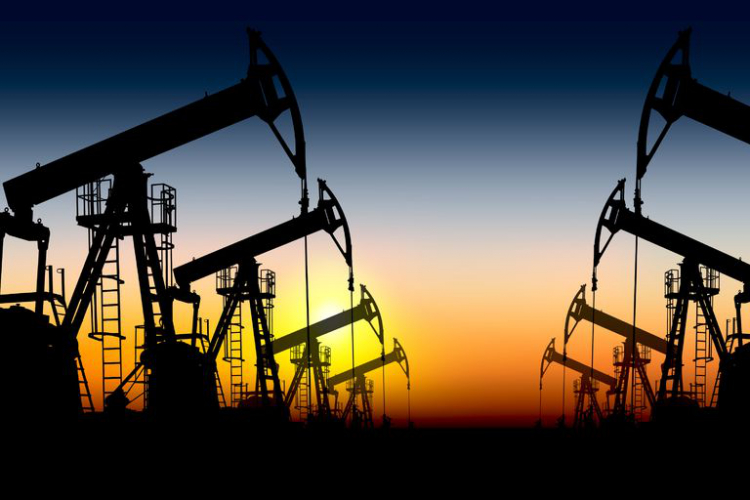 In a letter to Newsom, the consumer group pointed to the impending bankruptcy of oil drillers as oil prices bottom out during the global COVID-19 pandemic as the reason for the Governor to demand that the companies “put up before they drill down.” The letter also cited the billions that the state needed to close and clean up wells that oil companies have yet to pay for.

“Given the state’s grave deficit, it’s imperative that no new wells be approved without full bonding for their clean-up and a requirement to plug a certain number of idle wells in exchange for a new permit,” the letter said.

”This reprieve is exactly the wrong policy decision in light of a whopping $9.2 billion that the oil industry owes to California to plug and close wells at the end of their useful lives,” Consumer Watchdog wrote. “Companies have put up only a total $110 million in bonding for those wells, according to a recent report by the California Council on Science & Technology.”

For more information on the CCST report, go here: https://www.dailykos.com/story/2020/1/26/1914269/-CCST-Report-Reveals-That-550-Million-Needed-to-Plug-Abandoned-California-Oil-and-Gas-Wells

The letter was sent as Gavin Newsom continues Governor Jerry Brown’s expansion of oil and gas drilling in California. Consumer Watchdog and FrackTrackerAlliance reported that the Newsom Administration issued 1,623 permits during the first quarter of this year. The California Department of Conservation on April 3 also approved 24 new fracking permits in Kern County during the midst of the COVID-19 Pandemic and after a nearly six-month moratorium on new fracking operations.

The number of oil permits issued under Newsom since he took office in January 2019 now totals 6,168. The permit numbers and locations are posted and updated on an interactive map at the website: NewsomWellWatch.com

”Oil producers keep wells idle in California more often than not in order to avoid the cost of permanently plugging and closing them,” the letter stated.

“Many companies don’t want to spend the money to plug either idle or marginally productive wells. The state abets them by allowing idle wells to stay that way for decades,” the letter said.

According to state law, oil companies must put up bonds in exchange for permits to drill or rework wells as financial assurance that the wells will be plugged and cleaned up at the end of their productive lives. “But state regulators never made companies put up realistic amounts when the average cost of decommissioning a well in California is $86,000,” Consumer Watchdog revealed.

The group noted that the state’s seven largest drillers, controlling 75% of all wells, have posted bonds amounting to only an average of $230 per well.

”This is scandalous,” the letter continued. “Since you took office in January 2019, CalGEM has issued a total of 6,168 new permits, excluding for well plugging and closure.  Based on average decommissioning costs of $86,000 per well, these companies should have put up $530 million.”

Oil industry analysts predict that at least 100 oil companies nationally could go bankrupt over the next year due to an oil glut and drops in the price of oil since 2014, the group said.

“That includes companies such as California Resources Corp. (CRC), an Occidental Petroleum spinoff. CRC is teetering on the edge of bankruptcy with $5 billion in debt coming due, but controls 20% of the idle wells in the state. Its bankruptcy would leave the state with costs to plug onshore wells of $1.4 billion, according to analysis by the Carbon Tracker Initiative. Closing its offshore wells would cost another $2.3 billion,” the group revealed.

”The only prudent move, to spare the state billions in clean-up costs, is to issue an executive order stopping any more permits for wells without oil companies putting up the requisite amounts of money first to plug each one,” Consumer Watchdog’s letter concluded. “Taxpayers deserve nothing less.”

Why has Big Oil been able to get what it wants in California during the midst of the coronavirus pandemic? Here’s why: Despite California’s “green” facade, California is a major oil drilling state and the oil industry is its largest and powerful corporate lobby.

During the first quarter of 2020, at the same time that the Newsom Administration approved 1,623 new permits, the Western States Petroleum Association (WSPA), spent $1,089,702 lobbying state officials.

Other big spenders on lobbying in the first quarter of 2020 include Aera Energy, formed in June 1997 and jointly owned by affiliates of Shell and ExxonMobil, with $290,826, and the California Resources Corporation, with $213,489.

You can expect the lobbying spending by WSPA, Chevron and the oil industry to increase even more that the California Legislature is back in session.

But lobbying is just one of the methods that Big Oil uses in California to exercise inordinate influence over California regulators. WSPA and Big Oil wield their power in 6 major ways: through (1) lobbying; (2) campaign spending; (3) serving on and putting shills on regulatory panels; (4) creating Astroturf groups: (5) working in collaboration with media; and (6) contributing to non profit organizations. For more information, read: https://www.counterpunch.org/2019/06/07/californias-biggest-secret-how-big-oil-dominates-public-discourse-to-manipulate-and-deceive/