Add an Event
Newswire
Calendar
Features
Home
Donate
From the Open-Publishing Calendar
From the Open-Publishing Newswire
Indybay Feature
Related Categories: San Francisco | Labor & Workers
The Struggle Of The Grand Princess Crew & All Crew Members For Healthcare & Justice
by Labor Video Project
Thursday Apr 2nd, 2020 5:51 PM
Terry Valen, the president of the National Alliance for Filipino Concerns (NAFCON) talks about the conditions of the Grand Princess crew which is docked off Hunters Point shipyard. He also talks about the conditions of repatriated seafarers from the Grand Princess who are now in the Philippines 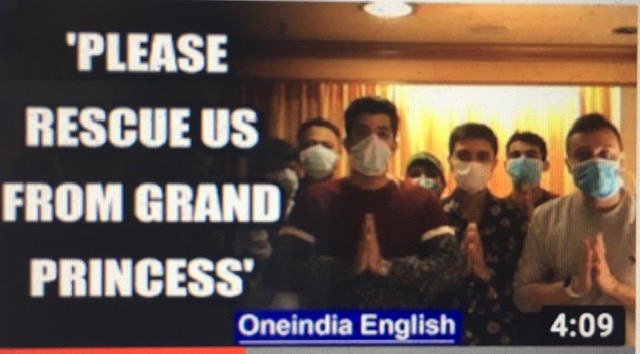 The Grand Princess docked on the San Francisco bay is now being joined by other cruises around the world that are being prevented from being evacuated.

In the case of the Grand Princess, the passengers were evacuated but hundreds of crew members are still quarantined on a contaminated ship. Their quarantine will be over on April 5th and the question of their evacuation and continued protection of their health and safety is discussed in this interview.

WorkWeek interviews Terry Valen with the National Alliance for Filipino Concerns (NAFCON) who discusses the situation of the crew members remaining on the Grand Princess and those who were repatriated to the Philippines.
This interview was done on 4/2/2020.

Additional media:
An Injury To One Is An Injury To All: ILWU & Migrant Organizations Defend Grand Princess Crew & All
Workers Health and Safety Rights
https://youtu.be/VBNx0ZxIGiY

"Prisoners On The Grand Princess Petri Dish” Will The Crew Be Quarantined To Die On The Sea?
https://www.youtube.com/watch?v=v0ZwWb6cieE&t=208s 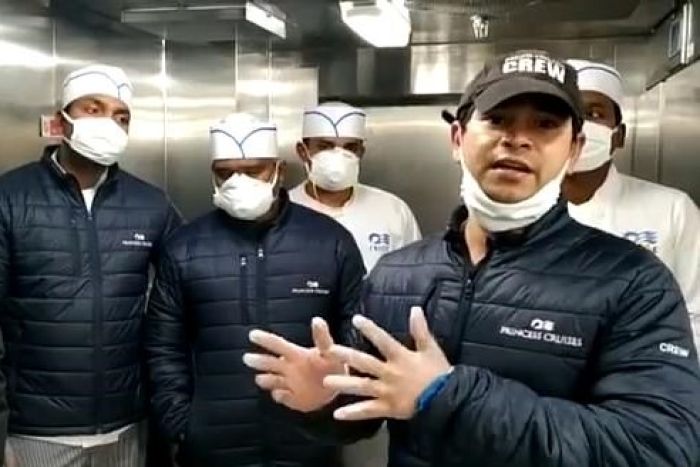 The workers on the Grand Princess.
https://www.youtube.com/watch?v=f7p9OtKksP0
§Grand Princess Let Off Passengers But Not Crew
by Labor Video Project
Thursday Apr 2nd, 2020 5:51 PM 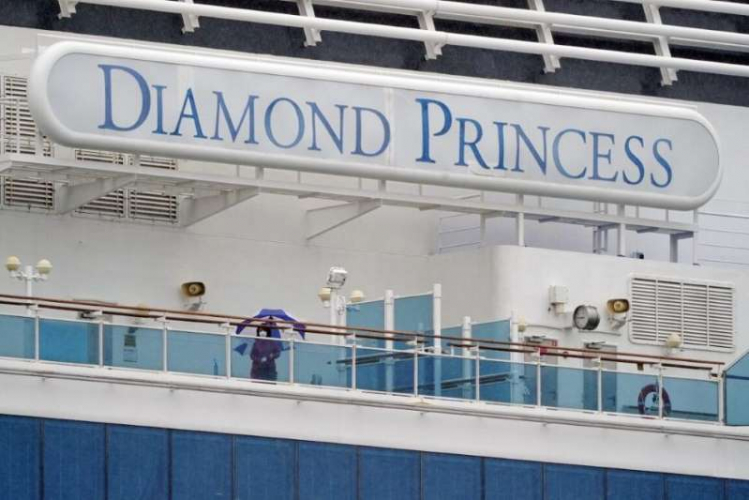 original image (799x533)
The government allowed the passengers to evacuate but not the crew who have been living on a Petri dish. One. crew member. has died.
https://www.youtube.com/watch?v=f7p9OtKksP0
§Crew Members Left To Die
by Labor Video Project
Thursday Apr 2nd, 2020 5:51 PM 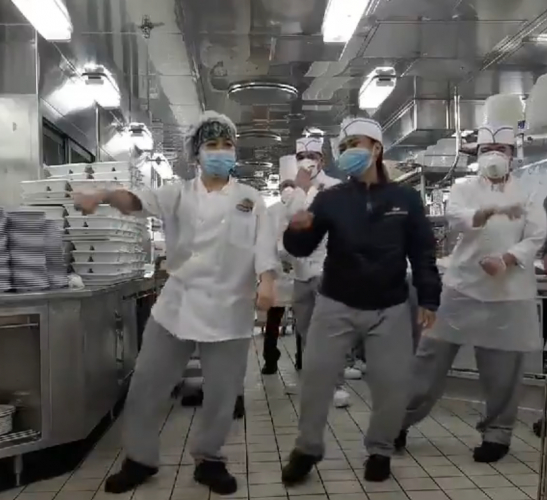 original image (856x782)
The government and the company are forcing this crew workers to stay on the ship despite it being a Petri dish. The Japanese government kept the Diamond Princess quarantined which led to further contamination in Yokohama.
https://www.youtube.com/watch?v=f7p9OtKksP0
Add Your Comments
Support Independent Media
We are 100% volunteer and depend on your participation to sustain our efforts!