Add an Event
Newswire
Calendar
Features
Home
Donate
From the Open-Publishing Calendar
From the Open-Publishing Newswire
Indybay Feature
Related Categories: U.S. | Health, Housing & Public Services | Labor & Workers
Starbucks Let Critical Time Slip Away Before Taking Action During COVID-19 Pandemic
by Ruth Robertson
Thursday Mar 26th, 2020 5:33 PM
A March 26 Buzzfeed News article says of Starbucks, “the decisions of a company that employs 220,000 people in the US have had far-reaching consequences in the midst of a virus accelerating faster than most public health systems can keep up with.” 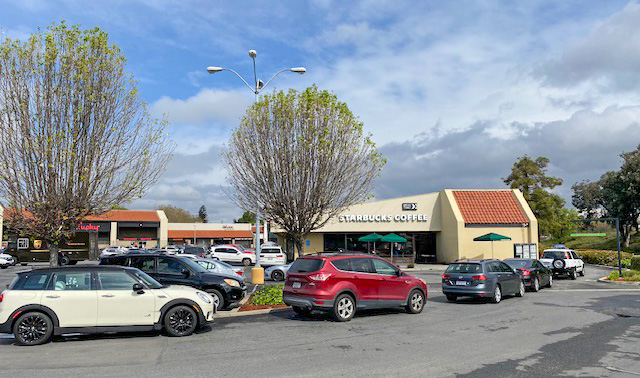 In the middle of March, in Maine, Georgia, and Washington states, Starbucks employees say they were instructed to keep working even when sick. Soon a Starbucks employee in western Washington told her manager that a doctor said she probably had COVID-19… yet the store stayed open. Buzzfeed News reports these and similar incidents continued in Oregon, Pennsylvania, and elsewhere.

The coffee chain finally closed stores to all foot traffic on March 20. Drive-throughs remain open, along with a few stores that are close to medical facilities in order to serve health care workers.

Regular Starbucks customers got this news in an email dated March 17. “We have shared with our partners that they will never have to choose between working or taking care of themselves.” But was that true? Did one of the nation’s largest employers let critical time slip away before it took action?

BuzzFeed News says that confusing sick pay rules meant that many workers were forced to choose between coming to work sick and forgoing a paycheck and summarizes that “the decisions of a company that employs 220,000 people in the US have had far-reaching consequences in the midst of a virus accelerating faster than most public health systems can keep up with.” 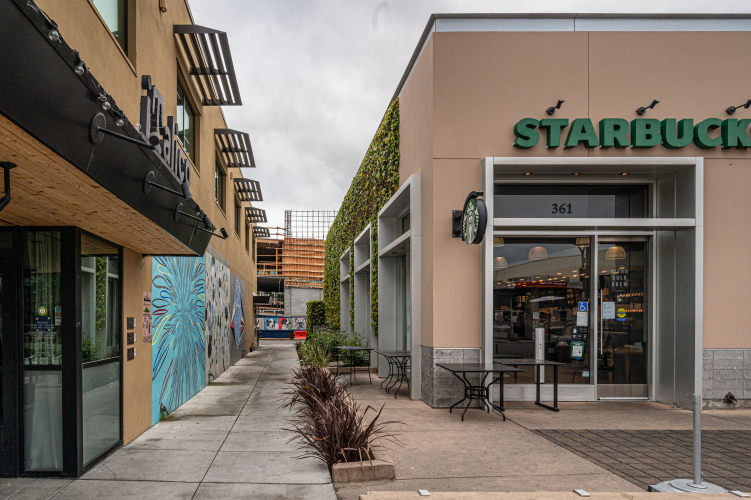 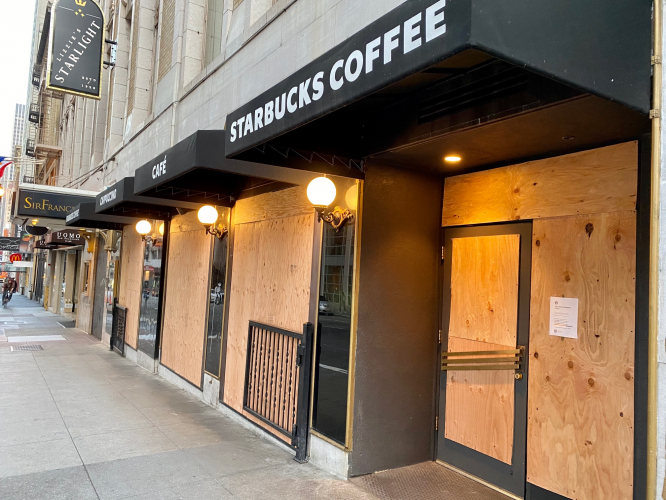 original image (2016x1512)
This photo taken on 3/27
https://www.buzzfeednews.com/article/alber...
Add Your Comments
Support Independent Media
We are 100% volunteer and depend on your participation to sustain our efforts!