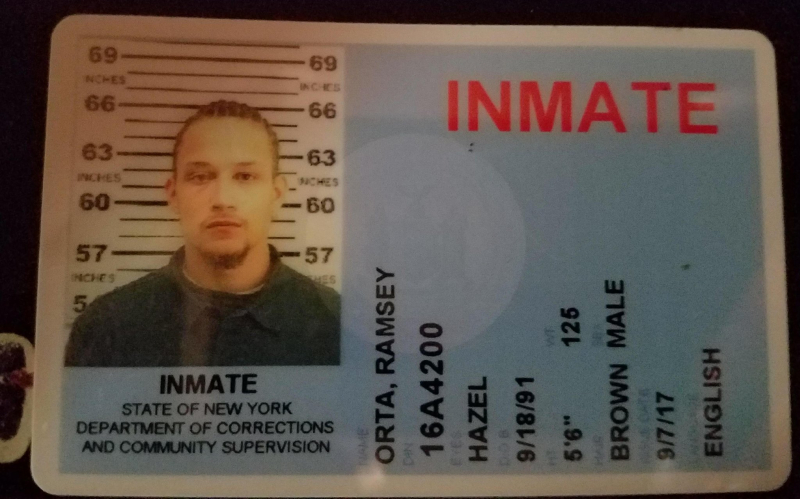 Our lives changed on July 17, 2014 as images were broadcast across the globe of Staten Island plain clothes officers choking Eric Garner to death. For Ramsey Ora, the young man who filmed the killing, it would start a cycle of state sponsored repression that continues to this very day.

After the release of the Eric Garner video, Ramsey was targeted and arrested by NYPD officers on trumped up gun charges and only a few months later was also indicted on multiple drug charges. It didn’t stop there. While locked up on Rikers Island, Ramsey, along with other inmates, was able to document that yes, rat poison had intentionally been put in their food.

Upon his release, Ramsey was attacked by the media in a coordinated campaign to paint him as a criminal. However, Ramsey stood strong and in October of 2016, he began a four year prison sentence as part of a plea bargain. But the abuse did not end there. Early on, Ramsey was informed by corrections officers that they knew who he was and he was relocated to the Canadian border hours away from his community.

Throughout Ramsey’s incarceration, he has been harassed by guards, ticketed, and systematically isolated. He has been transferred to 10 different facilities, and been put into solitary confinement 7 times, where he has spent well over a year all together. To put it bluntly, Ramsey has been tortured by the New York State Department of Corrections.

For his fiancé Deja Richardson, and myself Jacob Crawford, this has been a journey of disempowerment and despair. For the first two years of Ramsey’s incarceration, we couldn’t get a lawyer to even listen to us. As we get closer and closer to Ramsey’s release this summer, the abuse is only increasing.

As the world is changing before our eyes, we must not forget about our community behind bars. This past week a corrections officer in Rikers Island prison has died and from the COVID-19 virus and there are over 40 more incarcerated people infected there.

This pandemic is not isolated to Rikers Island. It is spreading and it is spreading fast. Ramsey has been in solitary confinement up at Midstate Correctional Facility since the outbreak. We are concerned that under the current situation that the NYDOCC will take this opportunity to allow Ramsey to die so they can be done with him once and for all. The letter below is written by Ramsey’s fiancé, Deja Richardson who has bottom-lined his support these past three years. She has been his rock, the source of his strength, and we are encouraging anyone reading this to contact the Governor of New York, the New York Prison systems, and the ACLU and demand that Ramsey and other inmates are released. People behind bars don’t deserve to die because of government negligence. Jacob Crawford / WeCopwatch

Deja Richardson: “First and foremost, I hope everyone is staying safe in these unfortunate circumstances. This epidemic is taking the world by storm. So I know everyone is focused on a lot including themselves, their family, and friends. As everyone should be. But I'd also like to keep everyone informed about Ramsey and his well being.

Ramsey is being stripped of EVERYTHING day by day. They've taken away his God given right to wash up and have simple toilet paper. He's not even been given the bare necessities he needs. All he has is a cot to sleep on because they've taken everything down to his bed sheets. If this isn't inhumane I don't know what it is.

Ramsey has had to endure so much in these three years that I couldn’t handle just one day of. This man has almost been poisoned, has been thrown from facility to facility, harassed, physically abused, talked to like a dog, stripped of recreation time, his mail has been toyed with, his property thrown away, packages tarnished. He has been verbally abused, lied to, further isolated by being thrown into solitary confinement numerous times, and phone calls have been restricted. I got overwhelmed just writing what he's been thru so just imagine how it feels for him to live it. As of late, a lot of inmates have been granted permission to go home because of this virus. I think that is the best thing this country has done for inmates. I hope people you may know were released from that hell hole. As for me I don't have high hopes in thinking Ramsey would have that chance because my heart was broken when he was denied early parole. I'm truly scared for Ramsey being incarcerated under these conditions. If he would, by the grace of God be given early release, I'd be whole again because we'd be together instead of me worrying everyday for his safety. But I feel like knowing who he is and what he's been thru I don't have high expectations. Unfortunately. I'm just grateful for you guys and all that you do for him. Stay safe out there.

This last letter has been written by Andrea Pritchett, founder of Berkeley Copwatch who in March of 1990 began filming the police in the Berkeley area to document and deter police misconduct, setting a standard in best practices in monitoring the police with cameras.

" As part of a national network of police accountability groups, Berkeley Copwatch demands that Ramsey Orta be provided with opportunities for basic hygiene and washing. In these times of rampant coronavirus and increased risk of transmission, it is unconscionable that prisoners are being so deprived of basic sanitation. It is highly suspicious that Ramsey Orta, the man who made the world know Eric Garner, is being singled out for such deprivation and cruelty. It is political vendetta against him because he made the world know Eric Garner's name and exposed us to the gross, racist behavior of numerous NYPD cops. This kind of mistreatment is politically motivated and we demand an end to such violations of his civil and human rights.” - Andrea Pritchett

We, along with thousands of others, are concerned about the well-being of Ramsey and everyone locked inside the prison industrial complex. We are asking you to help us get our people free. Inmates dying from the COVID-19 will be blood on the government’s hands. If you can help us pressure Governor Cuomo or have ideas on how we can get get Ramsey and other inmates free, please contact us at OfficialRamseyOrta@gmail.com

Here are some numbers and emails. Make some noise!
Governor Cuomo
https://www.governor.ny.gov/content/governor-contact-form
1-518-474-8390 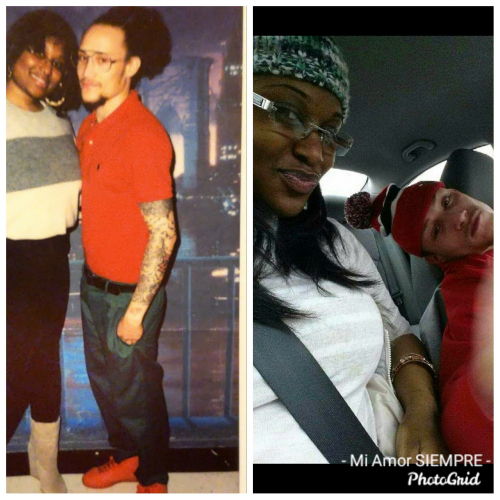 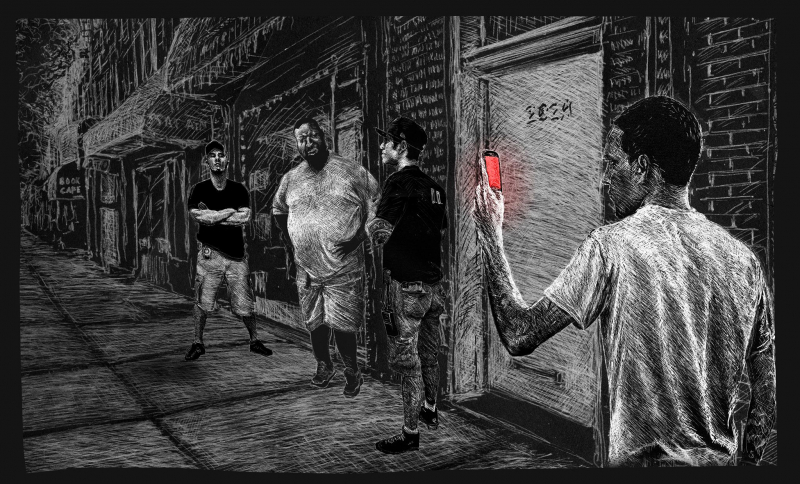 original image (2048x1241)
http://ramseyorta.org
Add Your Comments
LATEST COMMENTS ABOUT THIS ARTICLE
Listed below are the latest comments about this post.
These comments are submitted anonymously by website visitors.