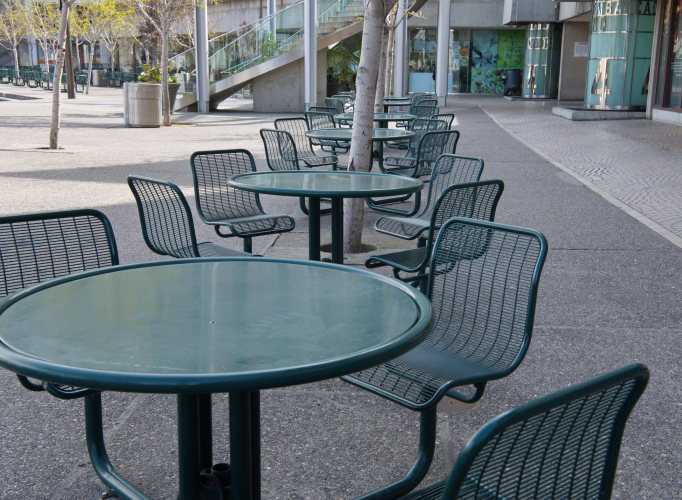 The normally packed Embarcadero arcade was almost deserted, the restaurants, coffee shops and ice cream shops were closed except for one or two that were "take out only". A street musician sang to an empty restaurant terrace. There were no children in the playground and no lines of commuters waiting to board the ferries.

San Francisco's Wall Street, Montgomery Street was empty except for the homeless sleeping on benches and in doorways. From the looks of this financial district, the invisible hand of the marketplace seemed to have lost its grip. In fact, it is dawning on an extreme right wing government that it might have to "bail out", that is, partly nationalize, major industries, and heresies of heresies, also help ordinary working people. Dangerously socialistic notions.

Say what you will about the pandemic, but it has revealed the uncomfortable fact that no one can be healthy unless all, and we do mean all, are healthy. Thus the establishment discovers the necessity of housing and caring for those we usually walk around and from which we look the other way.
https://kunstena.smugmug.com/News/n-bnj4Qp...
§
by Leon Kunstenaar
Tuesday Mar 17th, 2020 11:24 PM 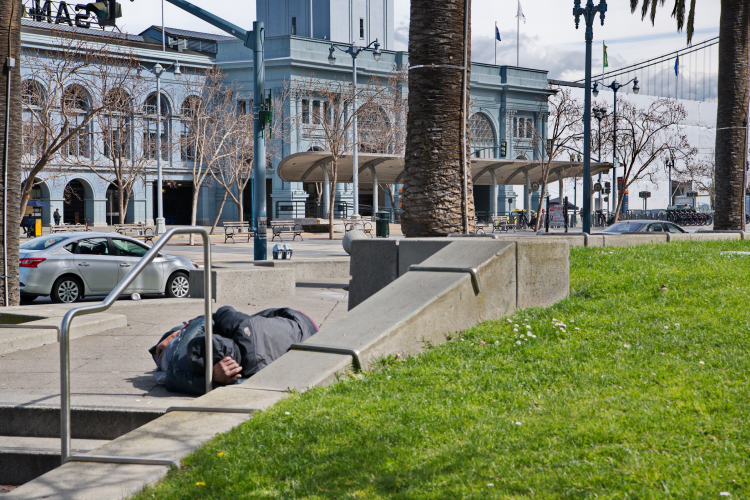 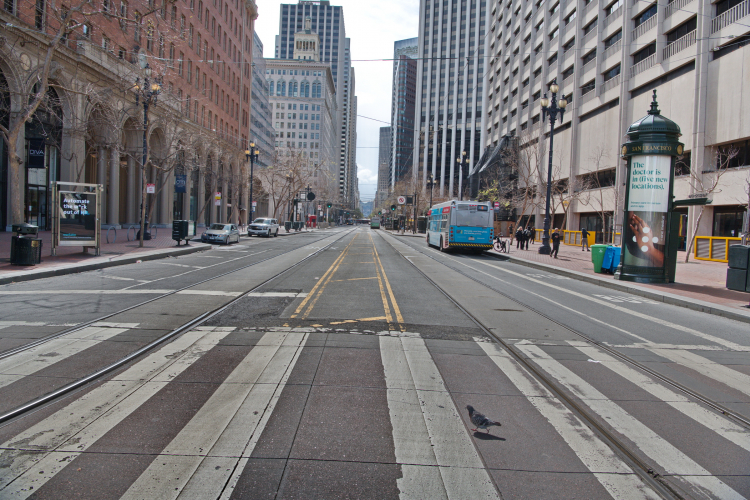 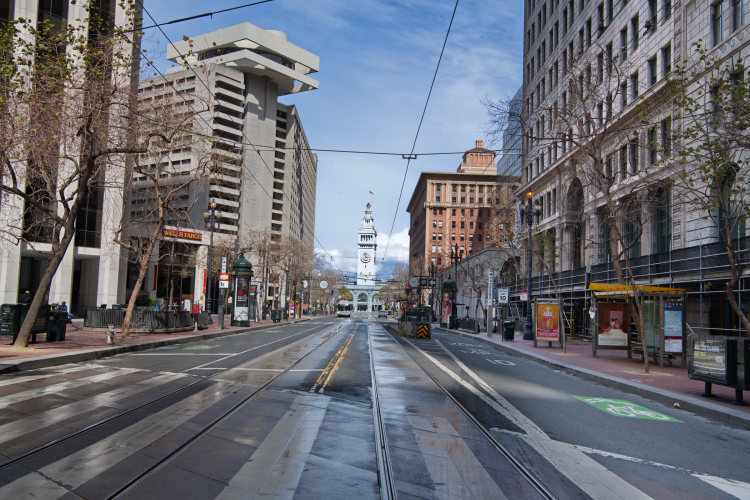 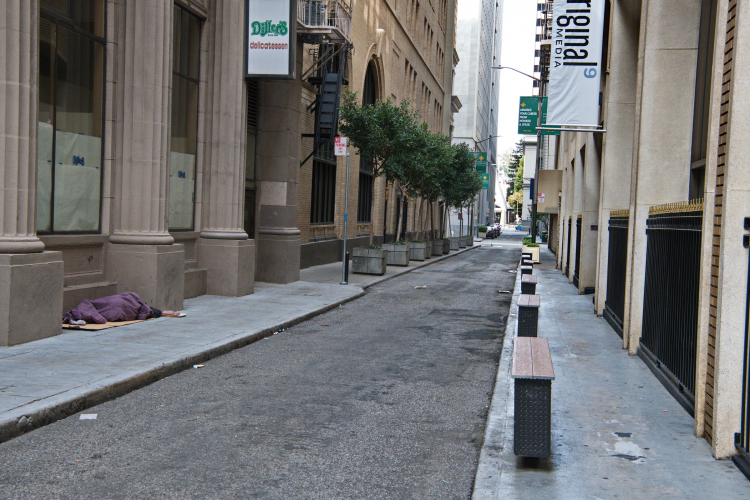 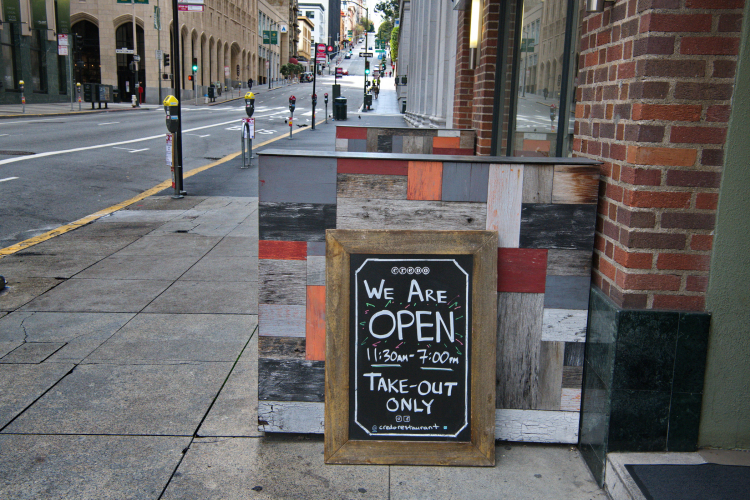 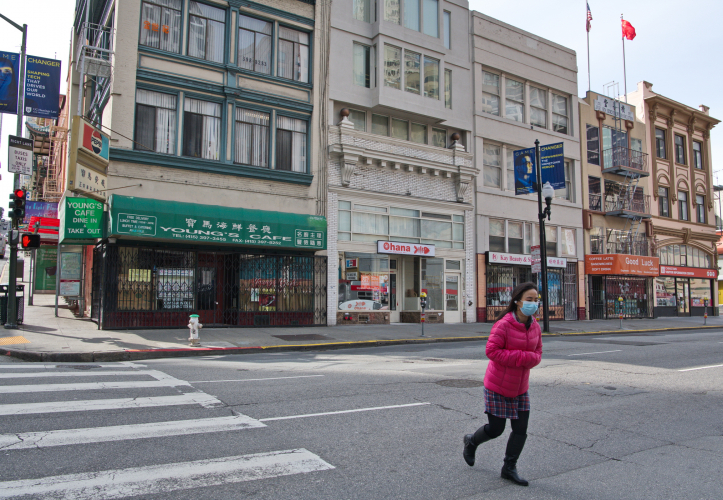 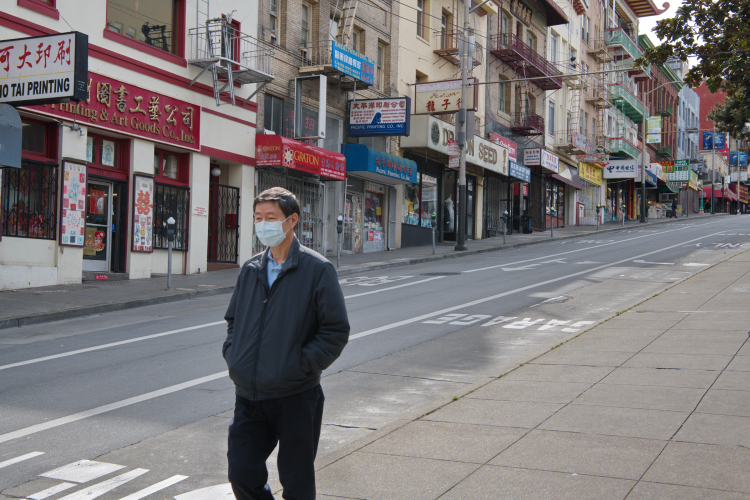 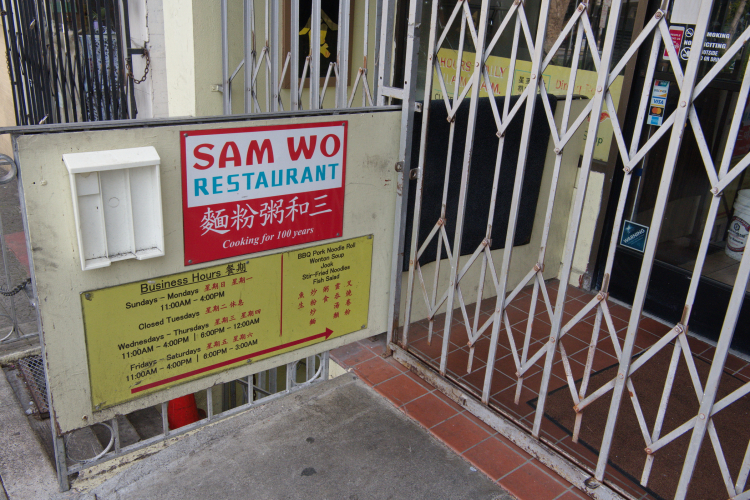 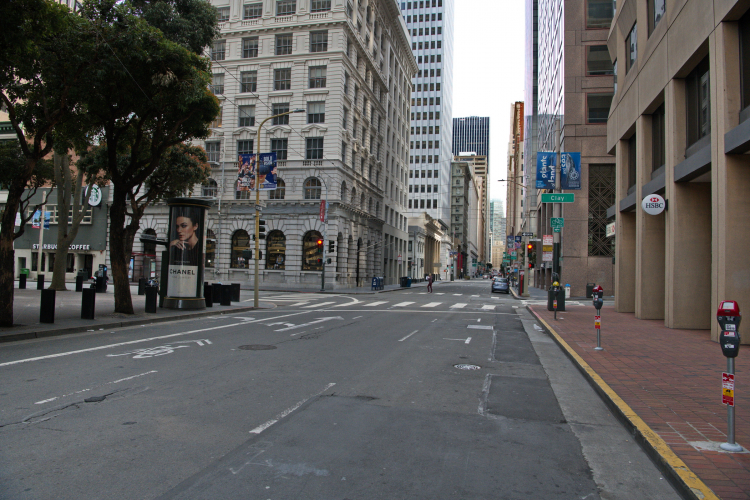 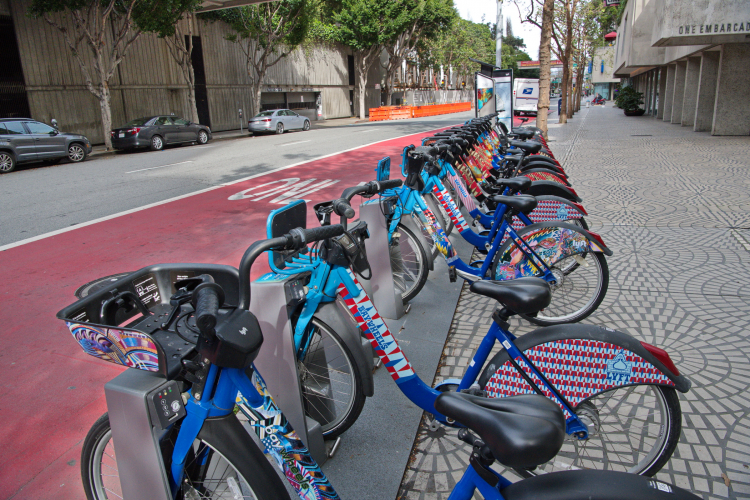 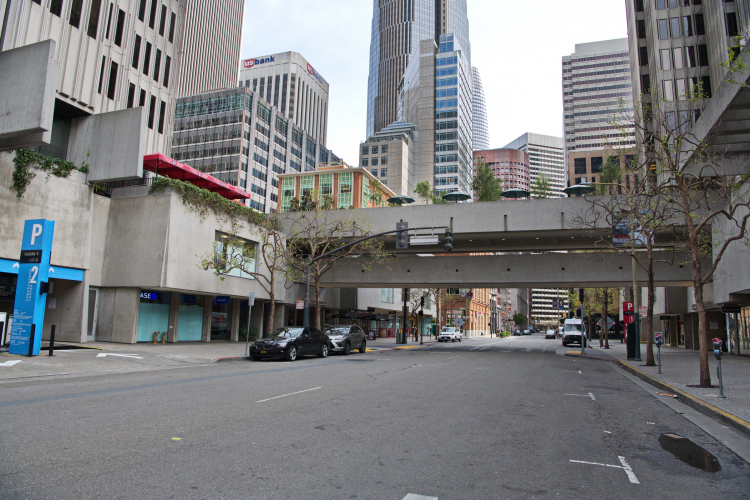 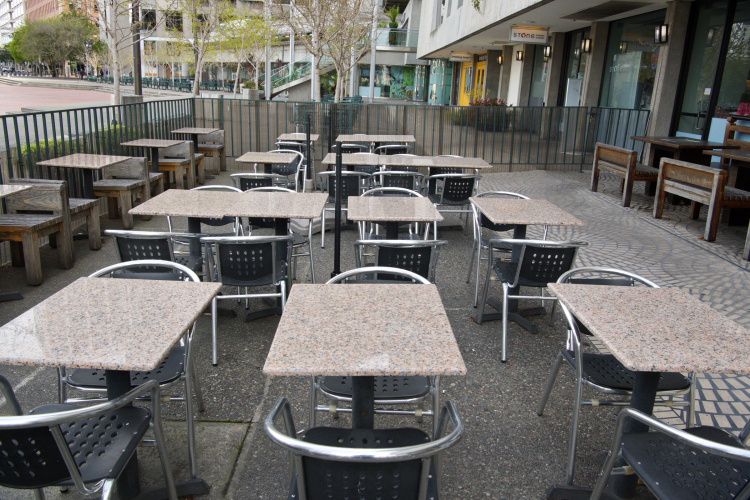 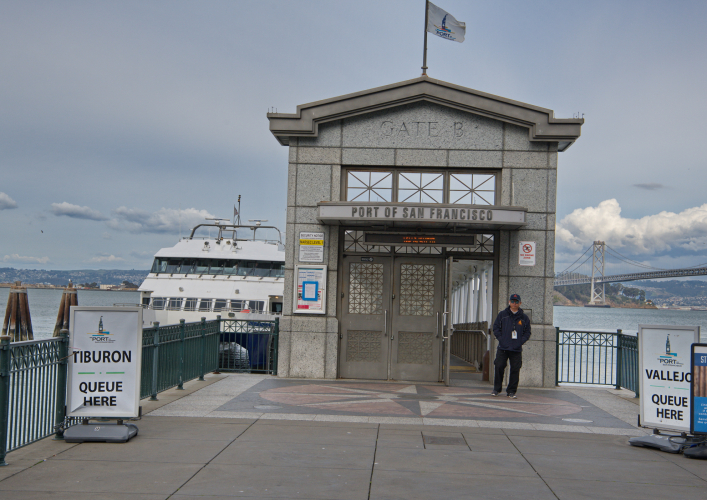 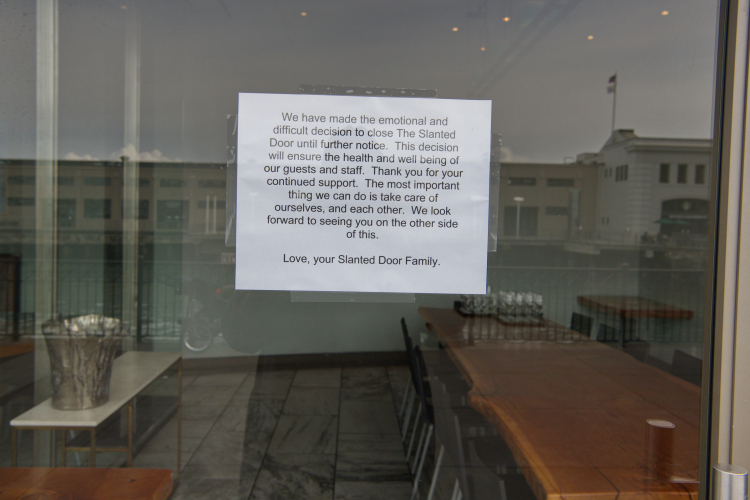 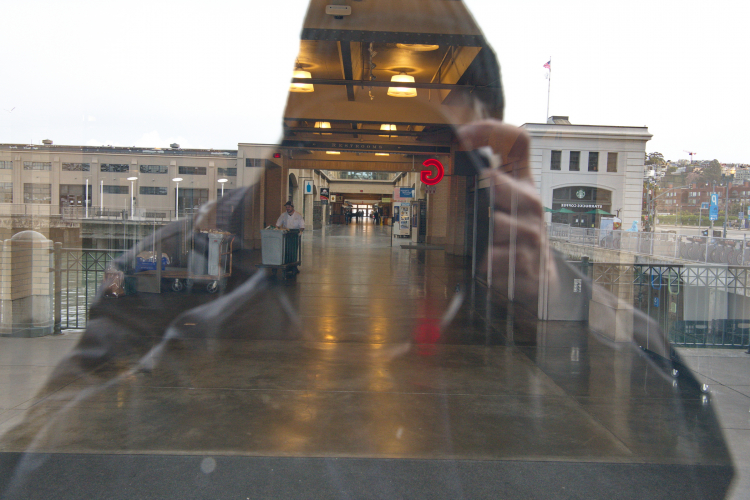 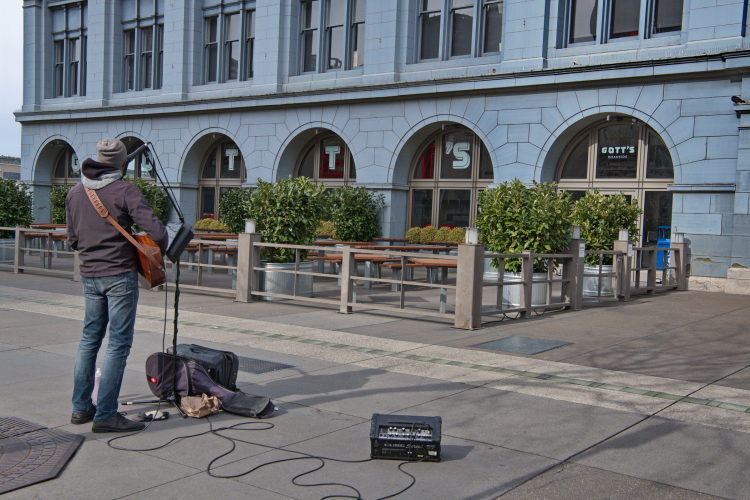 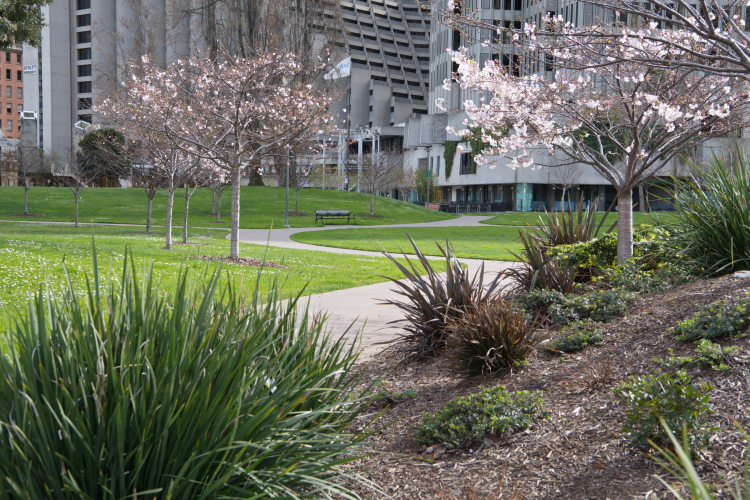 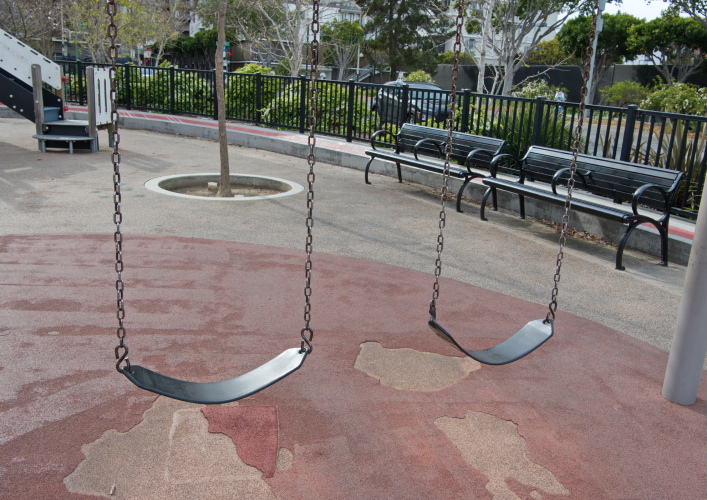 original image (1982x1400)
https://kunstena.smugmug.com/News/n-bnj4Qp...
Add Your Comments
LATEST COMMENTS ABOUT THIS ARTICLE
Listed below are the latest comments about this post.
These comments are submitted anonymously by website visitors.