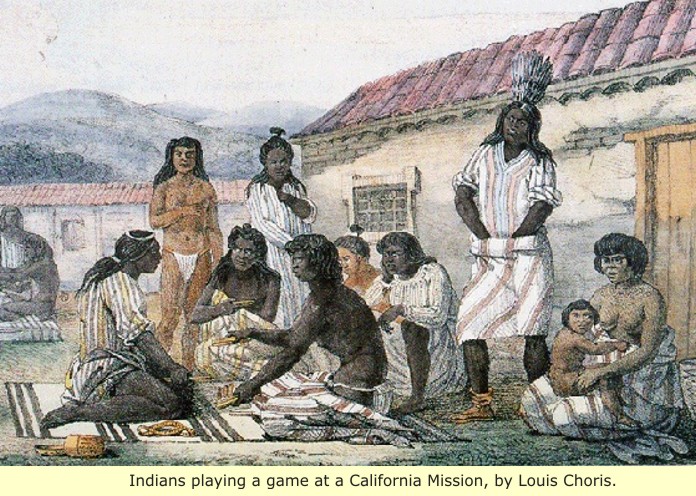 WHEREAS, March 18, 2020, is designated as California Agriculture Day, a day of celebration to commemorate agriculture’s importance in our daily lives, its vital role in keeping Californians nourished, and its role in keeping the state’s economy ranked as the fifth largest in the world; and

WHEREAS, For more than 60 consecutive years, California has been the number one agricultural state in the nation, producing more than 400 crop and livestock products and accounting for approximately 50 percent of the nation’s supply of fruits, vegetables, and nuts; and

WHEREAS, The inexhaustible efforts of millions of farmworkers have contributed greatly to the success of California’s agricultural industry; and

WHEREAS, California’s agricultural community relies on a vital infrastructure that aids in the exclusion and early detection of plant and animal pests and diseases that impact public health, the environment, and commerce; and

WHEREAS, With less than 2 percent of California’s population engaged in farming and agriculture, each agricultural worker today provides for more than 100 other people, compared to just 13 in 1947; and

WHEREAS, Today’s agricultural industry offers over 300 challenging and rewarding career opportunities, from on-farm cultivation to food science and engineering; and

WHEREAS, Over the past seven decades, advances in agricultural production have resulted in a drop in consumer spending on food products from 22 percent of average household disposable income in 1949 to 11 percent today; and

WHEREAS, California is the nation’s leader in agricultural exports, shipping $20.5 billion of food and agricultural commodities around the world in 2018; and

WHEREAS, California’s agricultural industry constantly seeks to incorporate the latest scientific and technological production and marketing techniques to meet the demands of changing consumer needs and complex world markets; and

WHEREAS, Public-private partnerships are continually being developed to improve quality and ensure safe handling practices on the farm, in transit, and during processing; and

WHEREAS, California consumers say that it is important to them to purchase food items grown in the state and have demonstrated increasing support for farmers’ markets, community-supported agricultural programs, and Farm to School programs; and

WHEREAS, A broad approach to agricultural education is vital to ensure that California farms and ranches continue to flourish; and

WHEREAS, It is appropriate for all Californians to recognize our farmers, ranchers, farmworkers, and others involved in providing such a bounty to our nation and the entire world; now, therefore, be it Resolved by the Assembly of the State of California, That the Assembly recognizes and honors all those who work in California agriculture for their dedication and productivity by designating Wednesday, March 18, 2020, as California Agriculture Day and observing March 24, 2020, as National Agriculture Day; and be it further Resolved, That the Chief Clerk of the Assembly transmit copies of this resolution to the author for appropriate distribution.
Add Your Comments
Support Independent Media
We are 100% volunteer and depend on your participation to sustain our efforts!