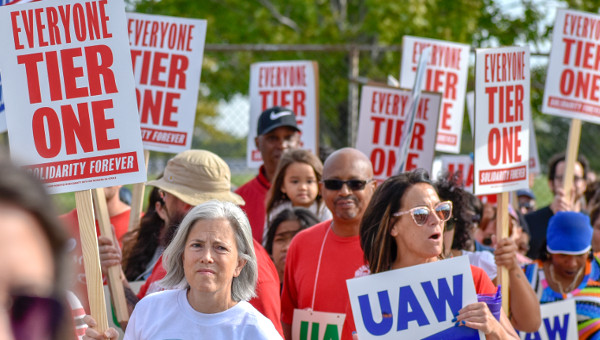 They discuss their views of Biden, Sanders and also the role of the UAW in the elections and in dealing with the cornoavirus pandemic.

They both say the both the UAW and GM have ignored the needs of the workers for protection of themselves and their
families as this epidemic grows.

They also discuss the growing danger part time temporary worker, the need for internationalism and the corruption crisis within the UAW. 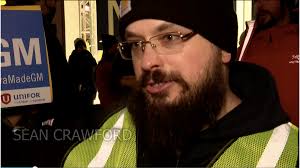 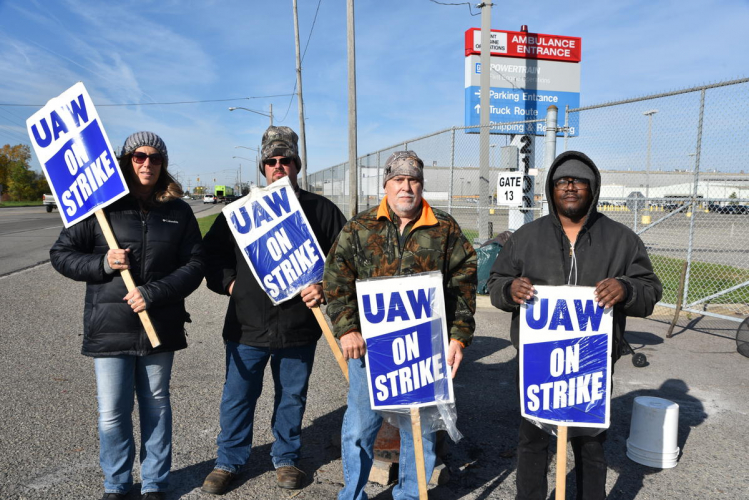 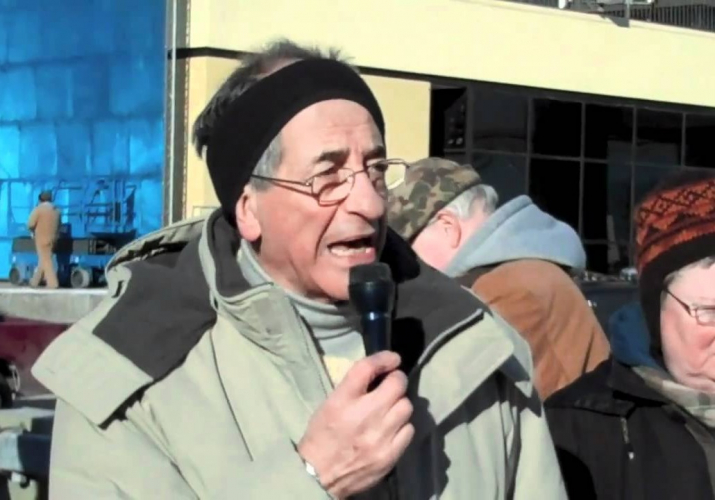 original image (1030x720)
Detroit UAW 909 retired president Frank Hammer talked about the role of internationalism and also the role of the corporate Democrats.
https://youtu.be/5Y9JAio-jOI
Add Your Comments
Support Independent Media
We are 100% volunteer and depend on your participation to sustain our efforts!