original image (1735x1400)
The biggest contributors to global warming and co2 increase is not even the fossil fuel industry but the banks that provide the financing and thereby enable this dying industry.

Yes, it is a dying industry that is kept alive by the major banks that are trying to make quick bucks before the world turns away from fossil fuel. Major funding sources such as Black Rock, The Saudi Sovereign Wealth Fund and many pension funds are slowly realizing that the planet (and public) cannot tolerate continued fossil fuel consumption.

Will they convert in time or will the planet become uninhabitable for billions? The environmental movement, having brought the issue forward, is continuing the pressure to make sure that they do. They are subjecting branches of major fossil fuel funding banks to a continual barrage of demonstrations. 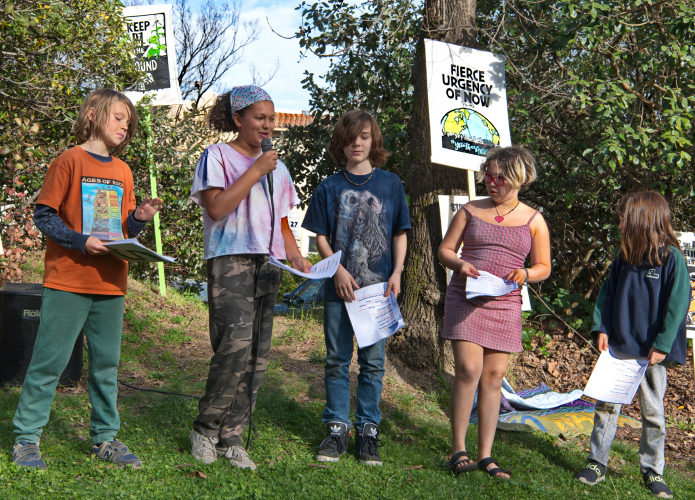 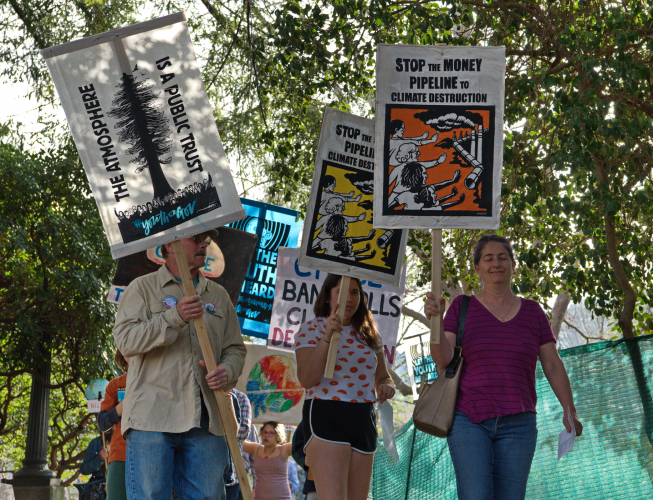 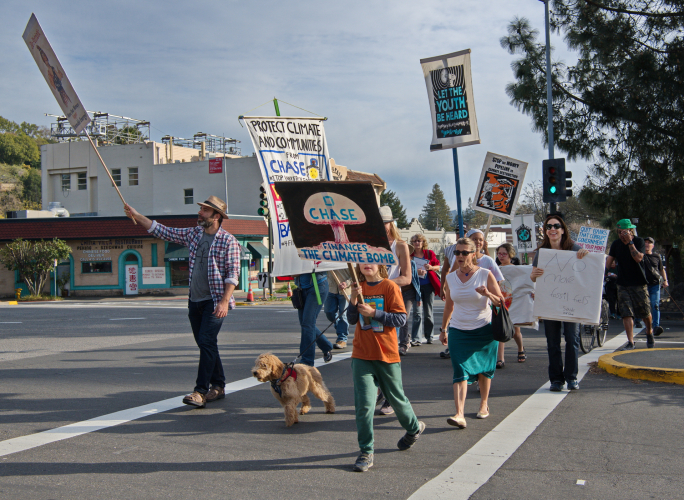 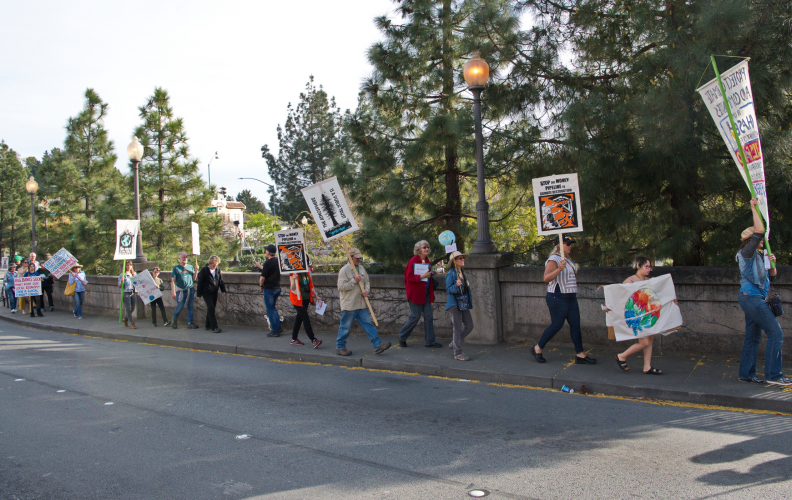 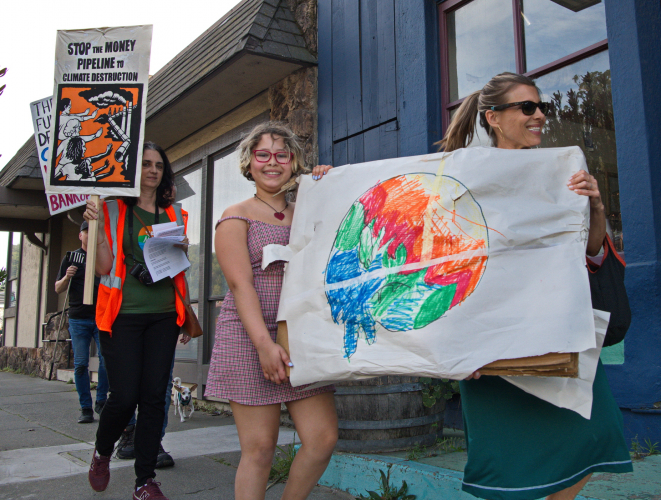 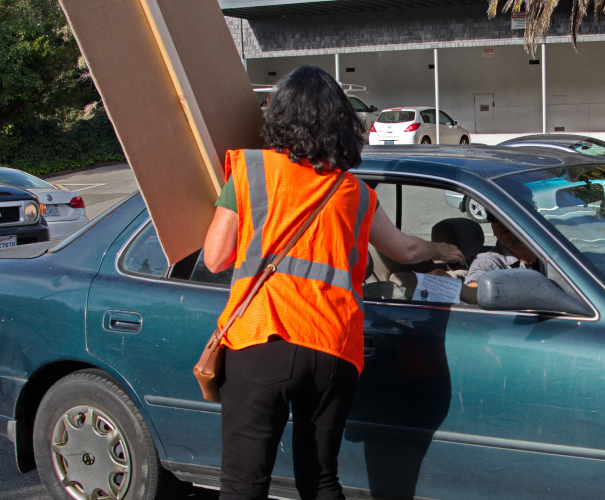 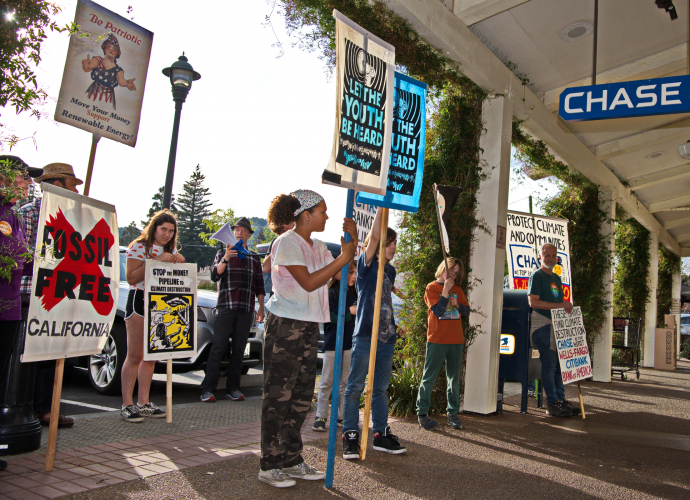 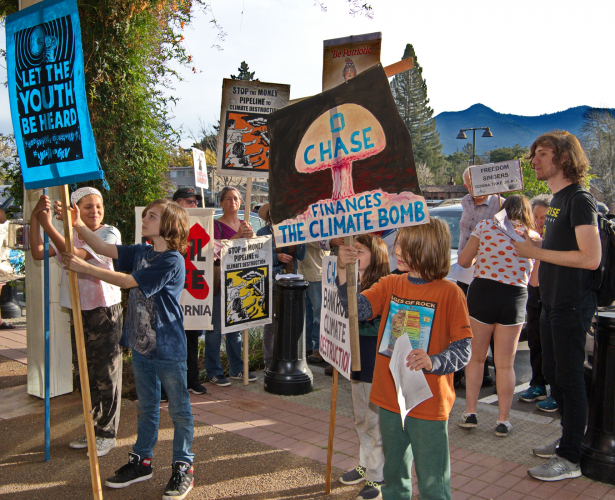 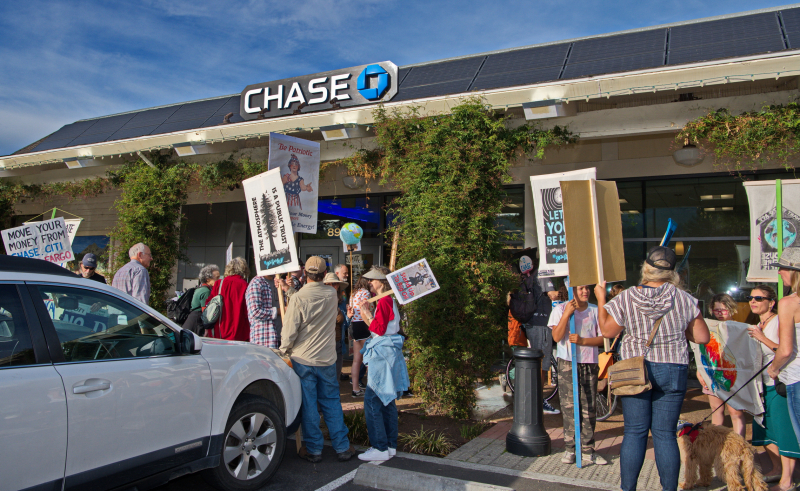 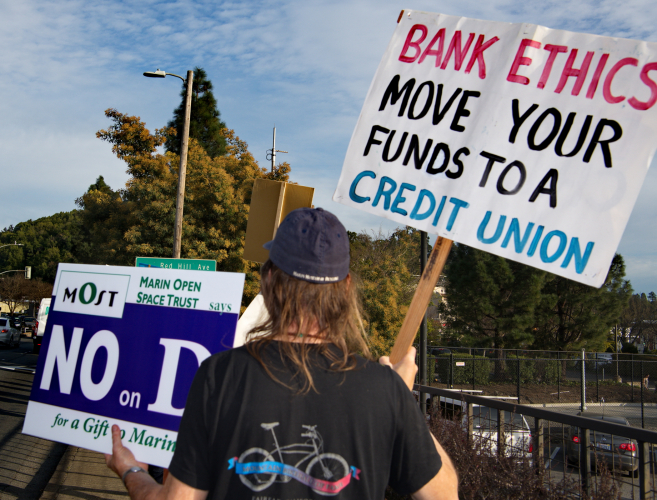 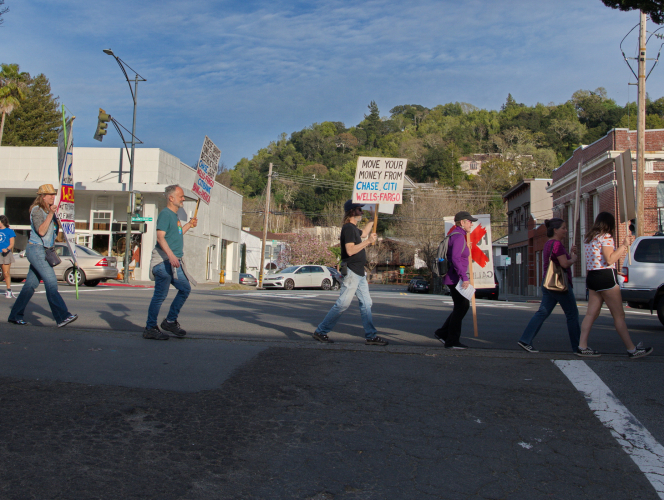 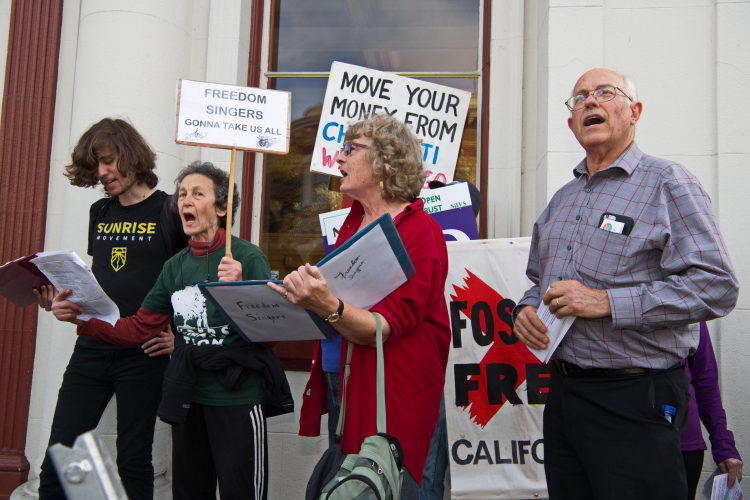 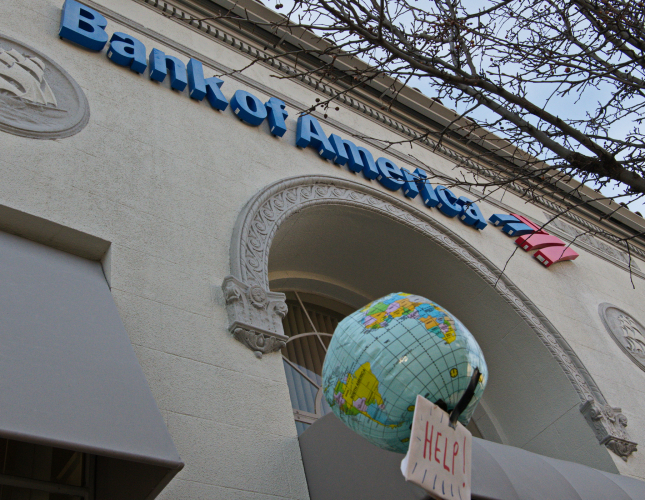 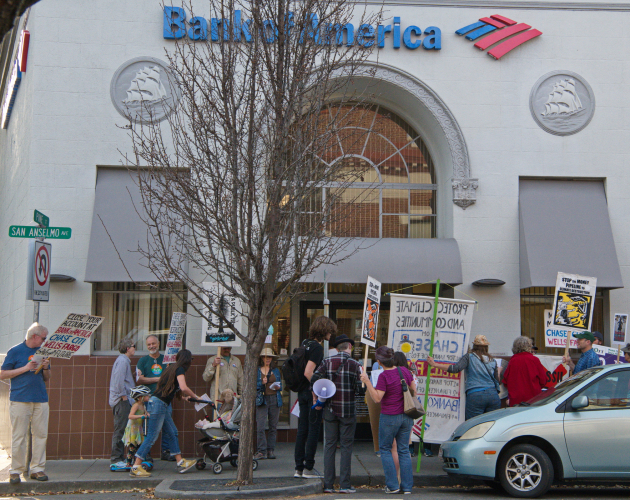 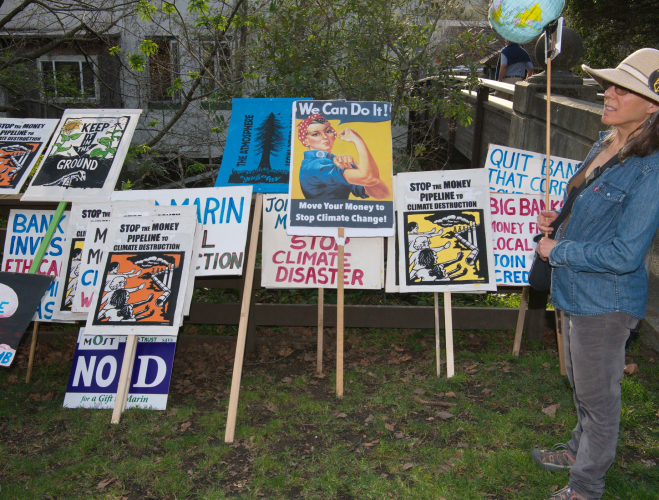 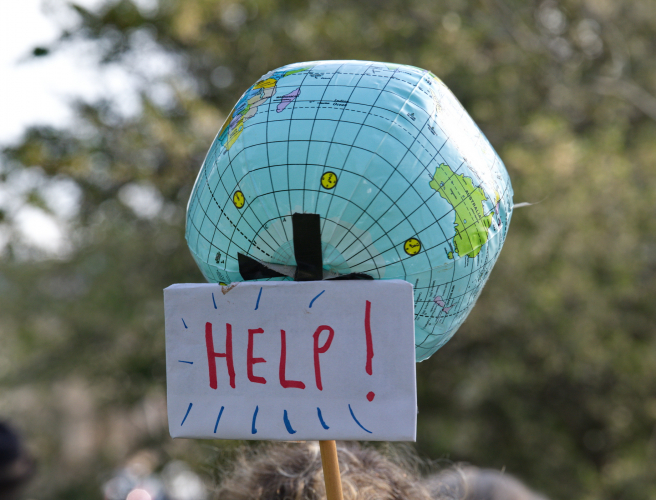