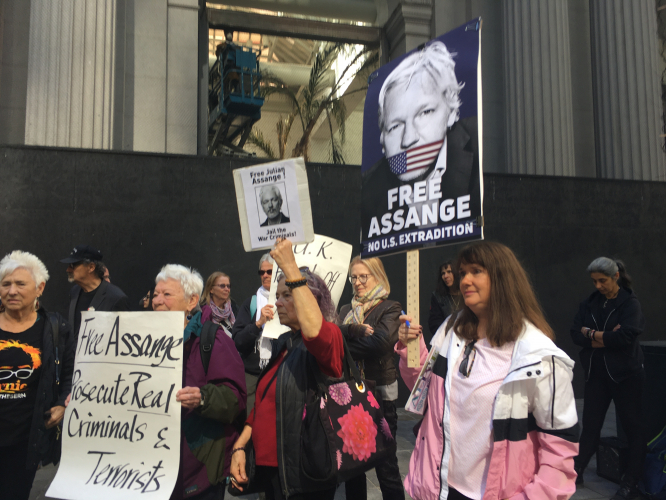 original image (4032x3024)
A spirited protest took place in San Francisco at the UK consulate demanding the freedom of Julian Assange and Chelsea Manning. Speakers called for putting the real war criminals on trial including the US and UK government officials who have committed war crimes.

They also tried to go to the UK consulate offices but instead had a rally in the lobby of the UK Consulate building lobby.

The UK government itself has engaged in war crimes around the world and yet it wants to extradite Julian Assange who exposed the war crimes of both governments, billionaires and multi-nationals.
http://bayaction2freeassange.org
§Gwen Winters Talked About Weekly Assange Action
by Bay Action Committee To Free Julian Assange Monday Feb 24th, 2020 4:45 PM 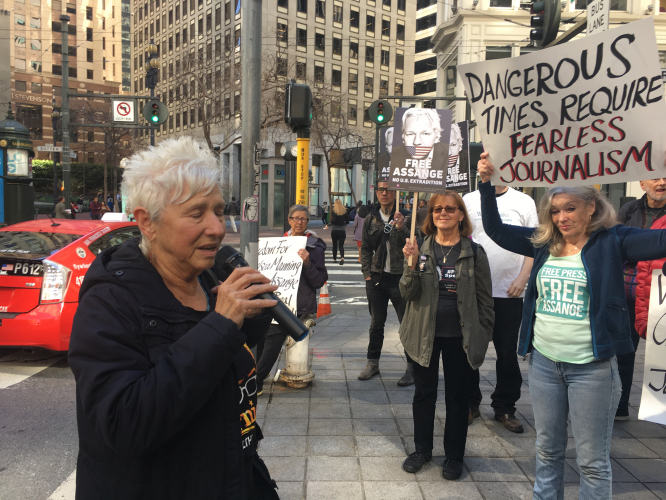 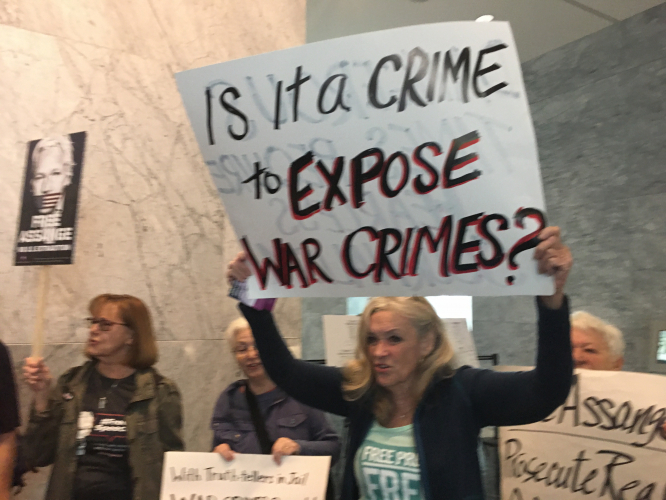 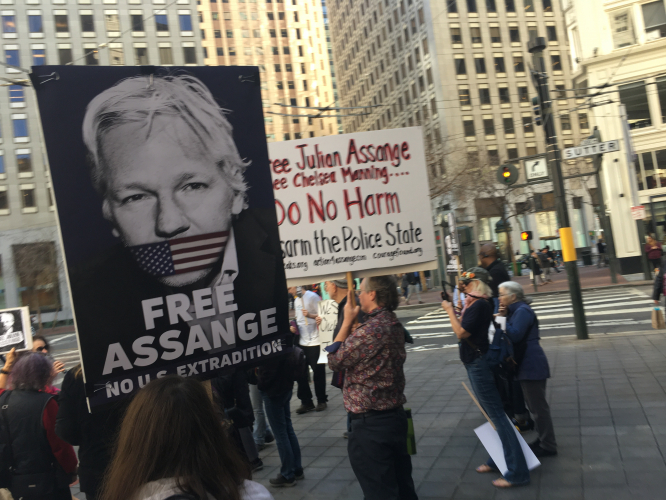 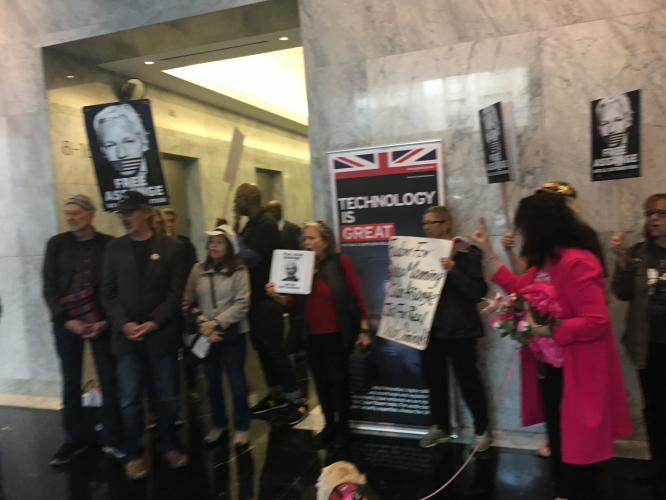 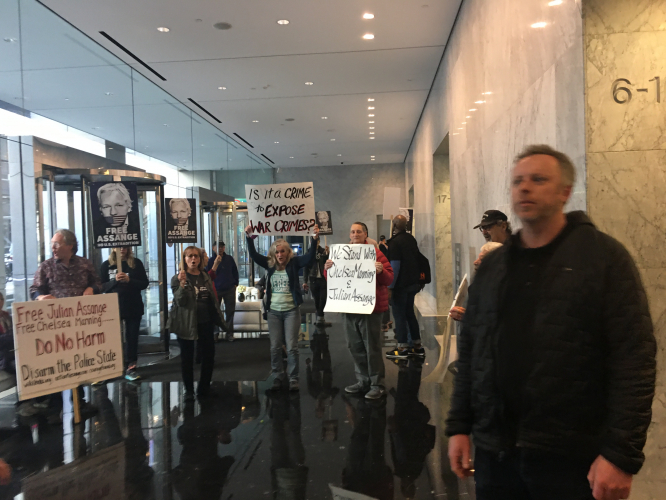 original image (4032x3024)
UK consulate officials in San Francisco were worried that they would have a visit of protesters calling for the freedom of Julian Assange.
http://bayaction2freeassange.org
Add Your Comments
Support Independent Media
We are 100% volunteer and depend on your participation to sustain our efforts!