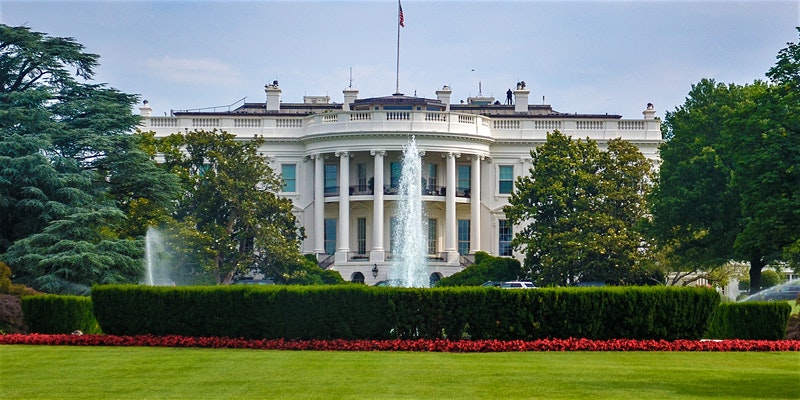 As California prepares to vote in a presidential primary with huge implications for the 2020 general election, we're assembling a panel of LGBTQI leaders who will share their picks for the Democratic Party's presidential nominee. Some of their choices might surprise you!

Join us for a timely, lively and fun evening talking presidential politics and LGBTQI concerns in one of the most momentous elections in modern times.
END_OF_DOCUMENT_TOKEN_TO_BE_REPLACED
Added to the calendar on Thu, Feb 20, 2020 8:44PM
Add Your Comments
Support Independent Media
We are 100% volunteer and depend on your participation to sustain our efforts!