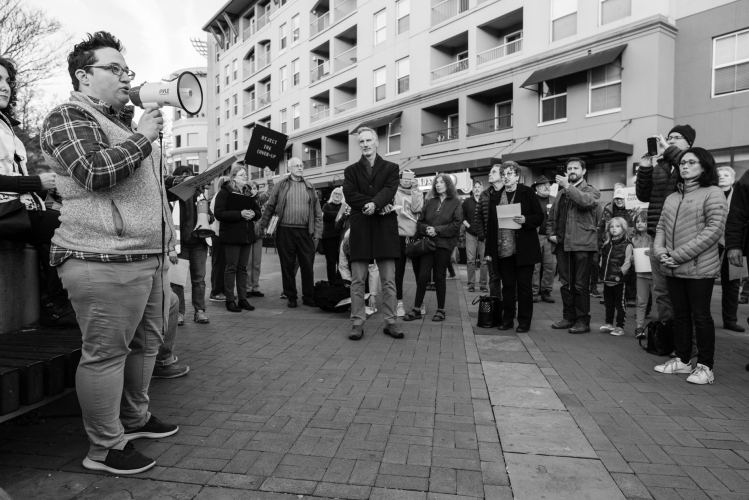 More than a hundred people showed up to rally in downtown San Rafael to protest the Senate’s decision on February 5th to acquit President Donald Trump on the two articles of impeachment he was charged with by the House of Representatives.

Carole Mills, a protester at the San Rafael location said, "As the Republicans disgraced themselves and their oaths to the Constitution, first by voting not to allow witnesses in Mr. Trump's impeachment trial, and then voting to acquit him even as they admitted that what he did was wrong, Americans took to the streets across the country to participate in Reject the Cover-Up Rallies. How proud we all were to be part of that national movement by coming together for a Reject the Cover-Up Rally in San Rafael. We will never give up, we will always resist." 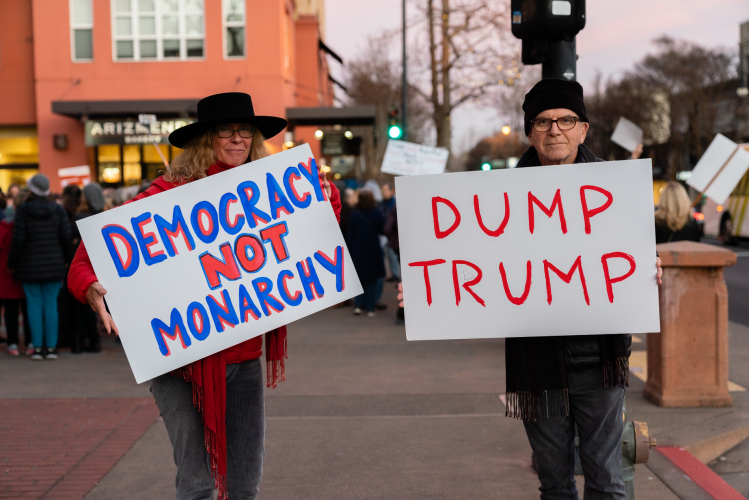 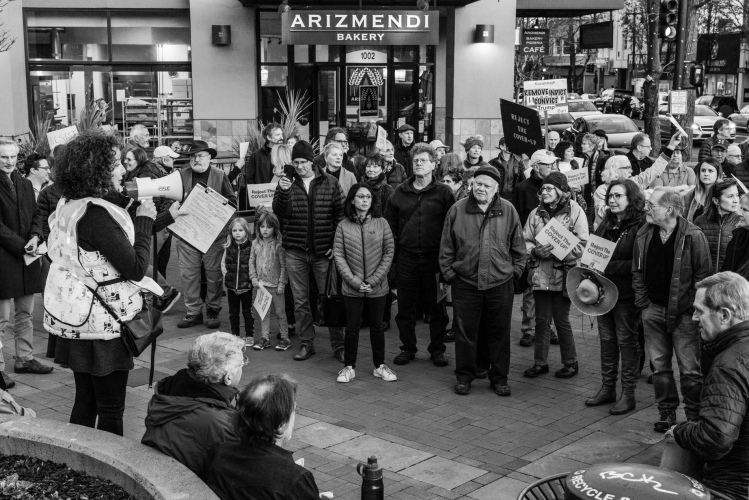 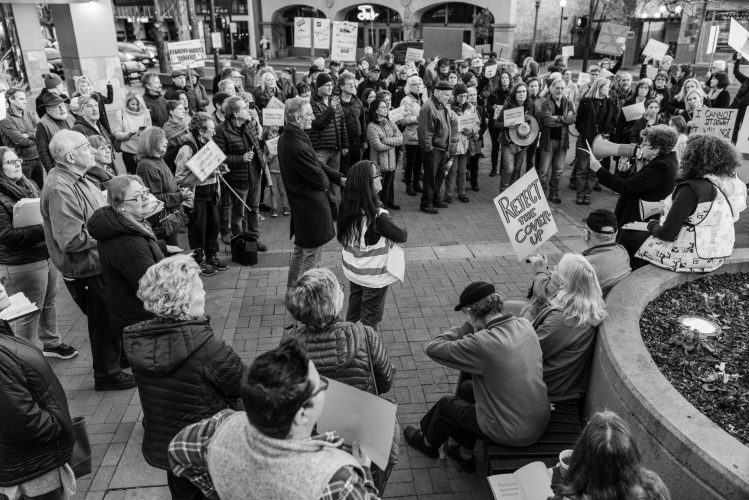 original image (1900x1267)
Add Your Comments
Support Independent Media
We are 100% volunteer and depend on your participation to sustain our efforts!