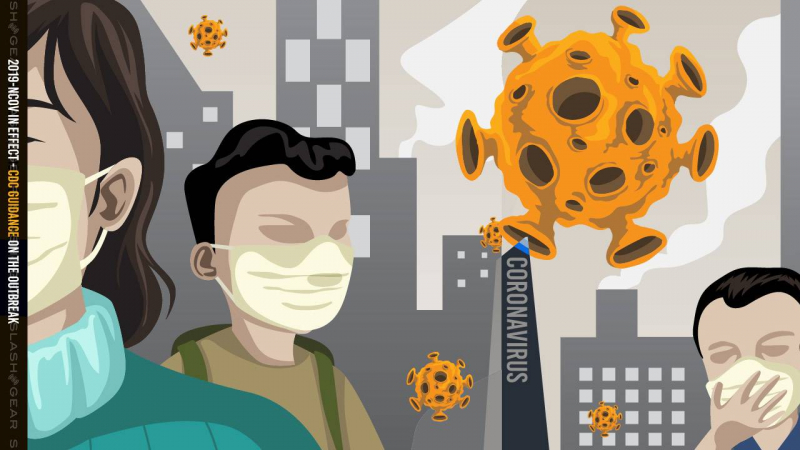 He discusses the likelihood in his view that coronavirus or 2019-nCoV virus was a genetically engineered virus that may have been accidentally released from the Biosafety (BSL-4) laboratory located in Wuhan, China.

He also has said that the sars virus may also have been released from the same laboratory.

He reports that the World Health Organization WHO is also aware of this release and is keeping it a secret from the public.

Boyle also calls for the shutdown of all (BSL-4) laboratories both in China and the United States and around the world and discusses the dangerous lack of health and safety at these biotech laboratories including in California where there is a large biotech industry.

Researcher Had Bacteria for Plague at His Death
https://www.nytimes.com/2009/09/22/us/22chicago.html 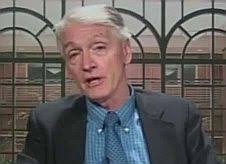 Professor Fances Boyle has studied the danger of military use of genetically engineered viruses. He believes that 2019-nCoV is such a virus. He is also for closing all (BSL-4) laboratories in the world.
https://www.youtube.com/watch?v=YHxbBDIeJFY
§China Wuhan P4 Biotech Laboratory
by Labor Video Project Thursday Feb 6th, 2020 10:51 PM 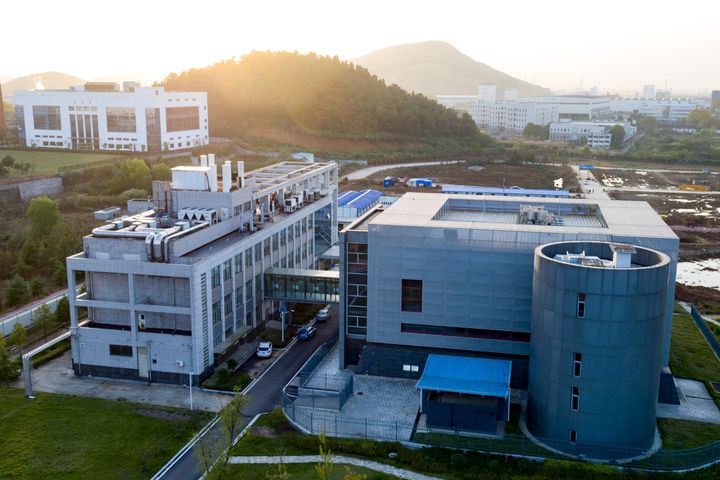 The Chinese Wuhan P4 biotech laboratory according to Professor Frances Boyle had previously had a leakage of the Sars virus.
https://www.youtube.com/watch?v=YHxbBDIeJFY
§Coronavirus or 2019-nCoV
by Labor Video Project Thursday Feb 6th, 2020 10:51 PM 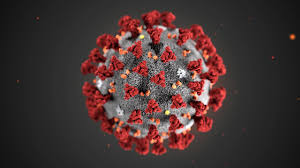 The coronavirus or 2019-nCoV has spread not only in China but internationally and no antidote is presently available.
https://www.youtube.com/watch?v=YHxbBDIeJFY
Add Your Comments
LATEST COMMENTS ABOUT THIS ARTICLE
Listed below are the latest comments about this post.
These comments are submitted anonymously by website visitors.