He also discusses how this has affected the health and safety of workers and the public. He connects the Boeing 737 Max crashes and the failure to enforce regulations by the FAA and their own. inspector general.

He also talks about the criminal fraud at SF Hunters Point and Treasure Island and how these contaminated radioactive dumpsites are being developed for condos despite the massive fraud and corruption by Tetra Tech, Lennar, Test America, and the US Navy. 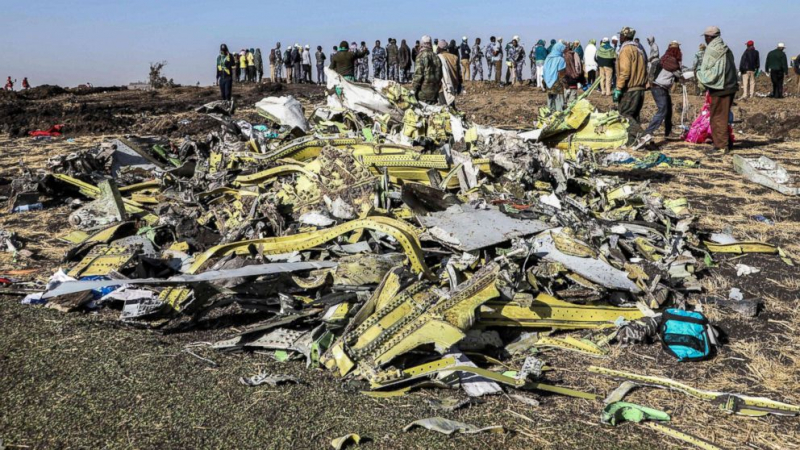 He reports that as a result of the civil service "reform" legislation the Inspector Generals were able to eliminate oversight of their activities.

He also discussed that as a result of the deregulation of the agencies there is a serious health and safety emergency for the people of the United States.

This includes at Boeing and the crashes that have taken place without oversight by the FAA and cover-up of the radioactive nuclear dumps at San Francisco and Hunters Point where massive contamination has taken place and the Navy, EPA and OSHA in collusion with City, State and National politicians have been involved in allowing the development of the multi-billion dollar development project.
This interview was done on 2/1/20 by WorkWeek and Steve Zeltzer
Additional media:
OSHA, Corruption & The Capture of US Inspector Generals With Whistleblower Darrell Whitman
https://www.youtube.com/watch?v=JUVIu-Op8Wg&t=33s

Whistleblower Blows Whistle On His Own Agency
http://www.nbcbayarea.com/investigations/OSHA-Whistleblower-Investigator-Blows-Whistle-on-Own-Agency–293711041.html 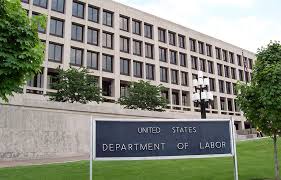 Darrell Whitman discusses the obstruction of justice by former US Secretary of Labor Tom Perez who is now the chair of the Democratic Party. Perez according to Whitman conspired with the DOL Inspector General Scott S.Dahl to thwart and obstruct an investigation of his bullying, retaliation and illegal termination.
https://www.youtube.com/watch?v=xgPx71MlQJ...
§Darrell Whitman At SF Federal Building Press. Conference
by Labor Video Project Sunday Feb 2nd, 2020 4:08 PM 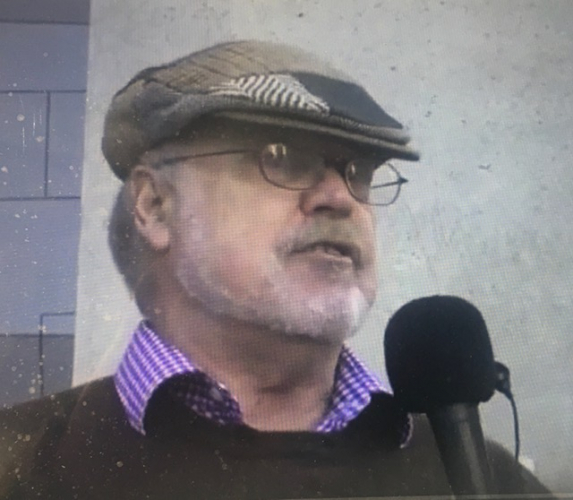 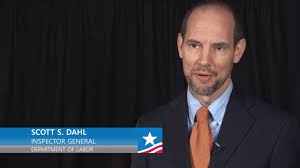 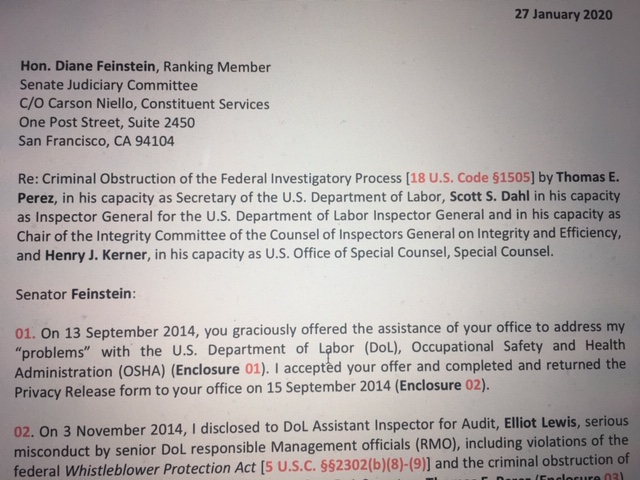 Whitman Letter To US Senator Diane Feinstein about the criminal cover-up and obstruction of justice by US inspector generals who prevented the investigation and protection of whistleblowers at many government agencies. Feinstein was provided with evidence of criminal activity and malfeasance earlier but did not follow it up.
https://www.youtube.com/watch?v=xgPx71MlQJ...
§US OSHA Whistleblower Protection Program Fails To Protect
by Labor Video Project Sunday Feb 2nd, 2020 4:08 PM 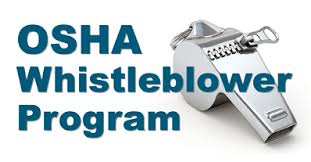 The US Federal OSHA Whistleblower Protection Program not only fails to protect whistleblowers from private industry but managers collude with the corporations to limit liability and goes after Federal whistleblowers who have exposed these violations.
https://www.youtube.com/watch?v=xgPx71MlQJ...
Add Your Comments
LATEST COMMENTS ABOUT THIS ARTICLE
Listed below are the latest comments about this post.
These comments are submitted anonymously by website visitors.