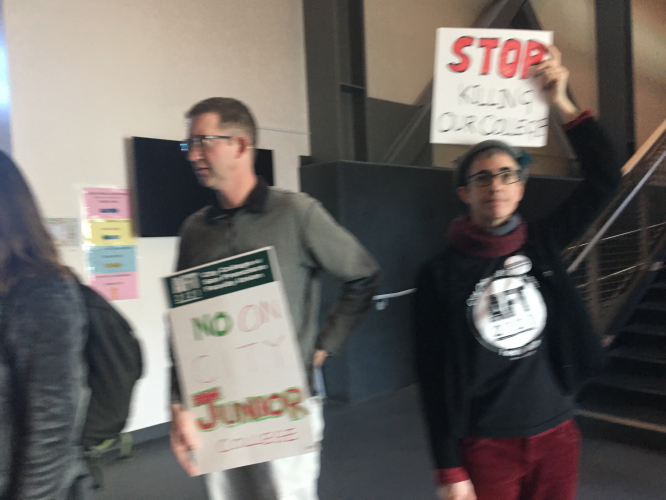 original image (4032x3024)
CCSF Chancellor Mark Rocha with the support of the CCSF Board of Trustees is destroying the community college
https://ccsfheat.wordpress.com
§Rally START Changed To 12:30 PM
by HEAT Monday Feb 3rd, 2020 4:33 PM 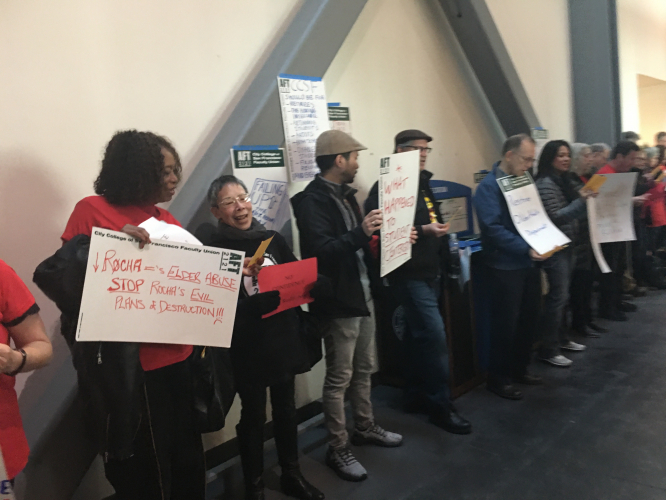 original image (4032x3024)
The start time for the rally/press conference has been changed to 12:30 PM on the steps of SF City Hall
https://ccsfheat.wordpress.com
Add Your Comments
Support Independent Media
We are 100% volunteer and depend on your participation to sustain our efforts!