Newswire
Calendar
Features
Home
Donate
From the Open-Publishing Calendar
From the Open-Publishing Newswire
Indybay Feature
Publish to Newswire
Add an Event
Related Categories: San Francisco | Education & Student Activism
Treasure Island Children's Nightmare! School On Radioactive Dumpsite On SF Treasure Isla
by Labor Video Project
Wednesday Jan 29th, 2020 3:44 PM
A charter school is being proposed on Treasure Island at the old Treasure Island Elementary school. Dr Nayvin Gordon spoke out against this proposal at the San Francisco Unified School District board meeting on 1/28/20 as well as interviews with two residents Felita Sample whose daughter was at that school and Andre Patterson. 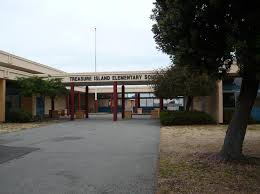 There are plans to approve a charter school on SF Treasure Island which has contaminated the residents and workers and this was raised at the San Francisco Unified School Board SFUSD meeting on January 28, 2020.

Dr. Nayvin Gordon reported on the dangers of any new school being built on San Francisco Treasure Island due to it being a Superfund radioactive dumpsite from being a naval nuclear training facility.

He also discussed why radioactive material is especially dangerous and harmful to children.

Also, Felita Sample whose daughter was at the Treasure Island Elementary School reports on what happened to her and Andre Patterson talk about how the children and residents were affected by the deadly radioactive material on the Island.

Both have been whistleblowers who have exposed the cover-up by the Navy, public agencies, developers and John Stewart who manages some of the public housing on the Island. 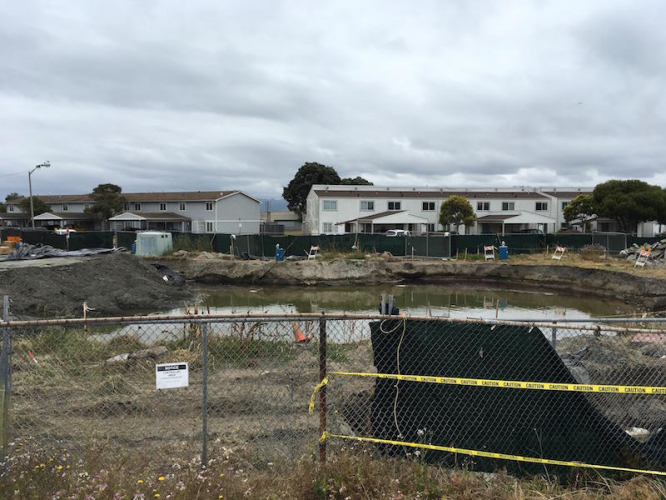 original image (800x600)
Treasure Island is a radioactive dump and it should be no place for a school.
https://youtu.be/9cHVdynhkW0
§Children At Simi Valley Protesting Nuclear Radioactive Dangers
by Labor Video Project Wednesday Jan 29th, 2020 3:44 PM 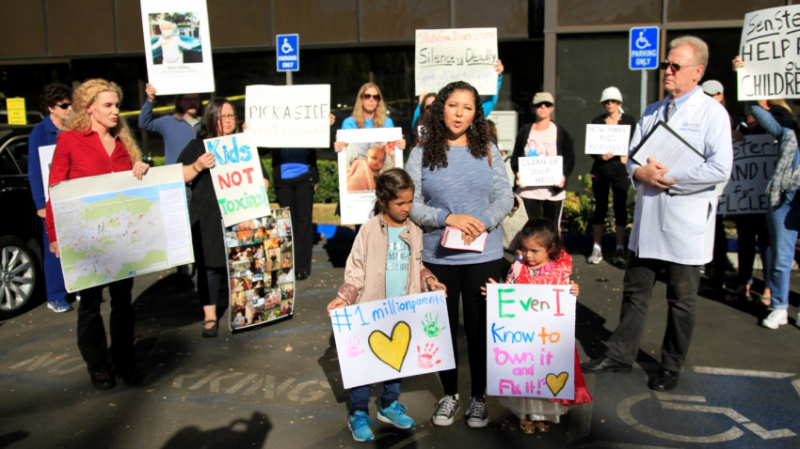 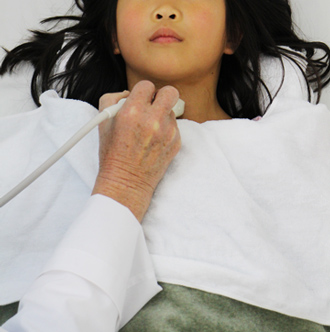 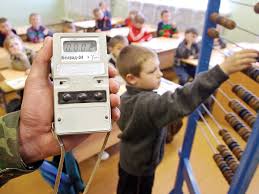 Children are highly sensitive to radioactive material and other toxins yet TIDA and the SFUSD may approve another charter on the Superfund site which is Treasure Island.
https://youtu.be/9cHVdynhkW0
§SF Mayor London Breed Pushing Charters On Treasure Island
by Labor Video Project Wednesday Jan 29th, 2020 3:44 PM 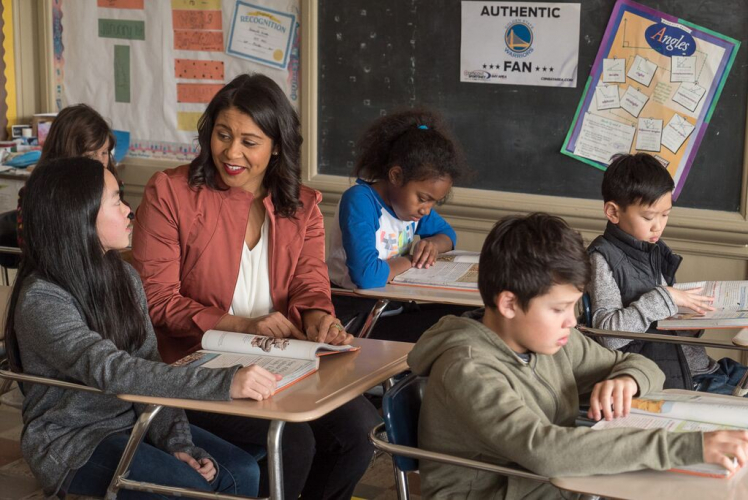 original image (1024x684)
SF Mayor London Breed has been pushing African American and other poor and endangered children on Treasure Island despite the dangers of radioactive contamination.
https://youtu.be/9cHVdynhkW0
Add Your Comments
LATEST COMMENTS ABOUT THIS ARTICLE
Listed below are the latest comments about this post.
These comments are submitted anonymously by website visitors.