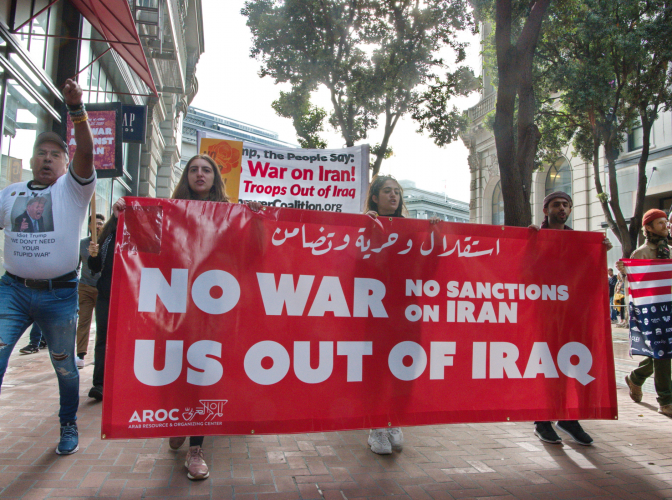 Jan. 25, 2020, San Francisco. Organized by Answer Coalition, about a thousand peace demonstrators assembled at Powell and Market street for a march against war with Iran as part of a Global Day of Protest.

A handful of young men (no women) preaching “right to life” was quickly drowned out. When one was asked whether his reverence for life extended to opposition to war, he answered that the issue was “complicated”.

Oliver Valerzuela–Vettell from About Face Veterans was there to demand that the War Powers Act, which limits the President’s ability to unilaterally start war, be respected. He noted that this was what his organization was about, “as long as it takes.”

Under cooperating weather, the marchers waved banners and shouted well amplified slogans as they marched to Union Square, circled the square past the high end stores, and rallied on the eastern side. Code Pink, Poor Peoples’ Campaign and many other progressive organizations were represented.

This was the end of a series of emergency protests triggered by Trump’s assassination of Iran’s General Qassem Suleimani. Similar demonstrations were held throughout the Bay Area. The reverberations from this killing are far from over. 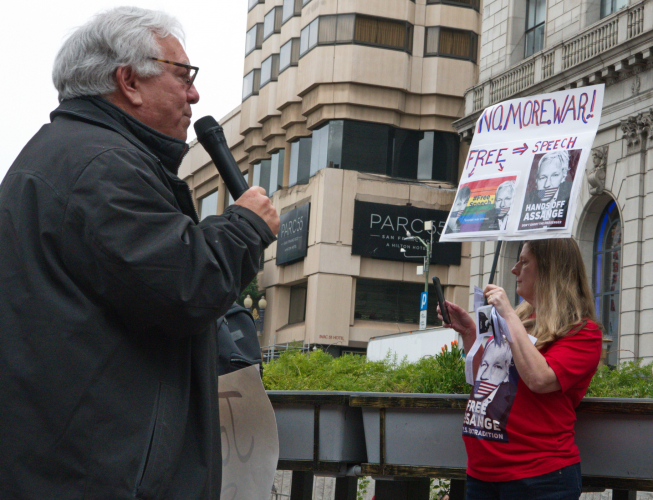 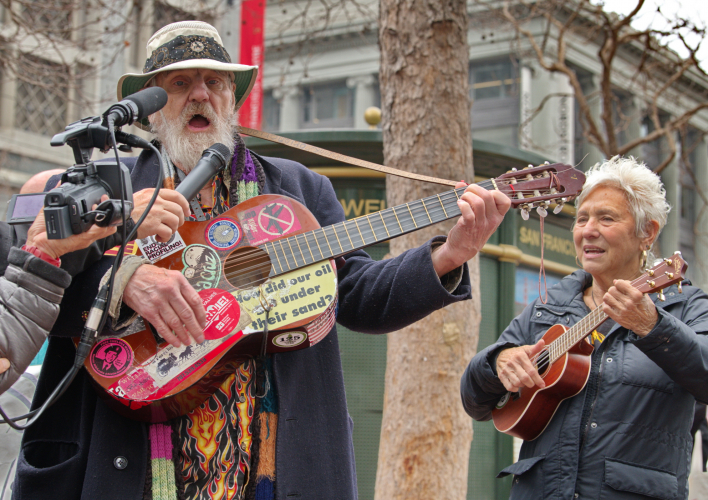 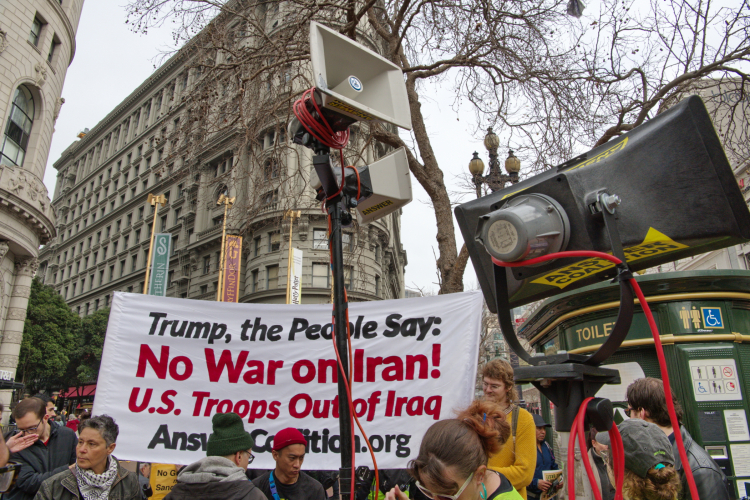 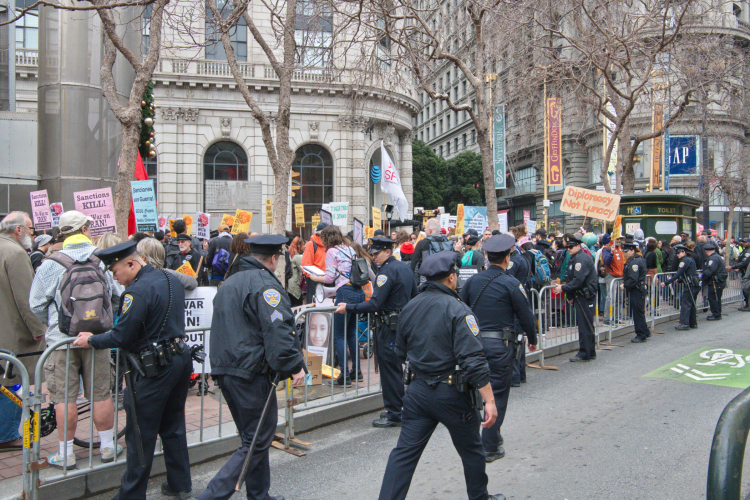 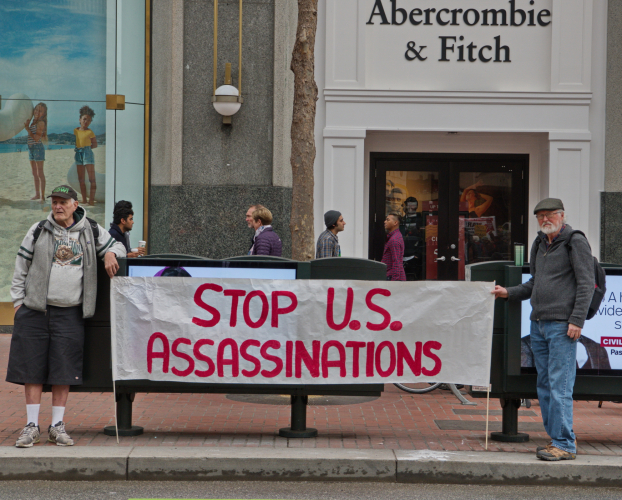 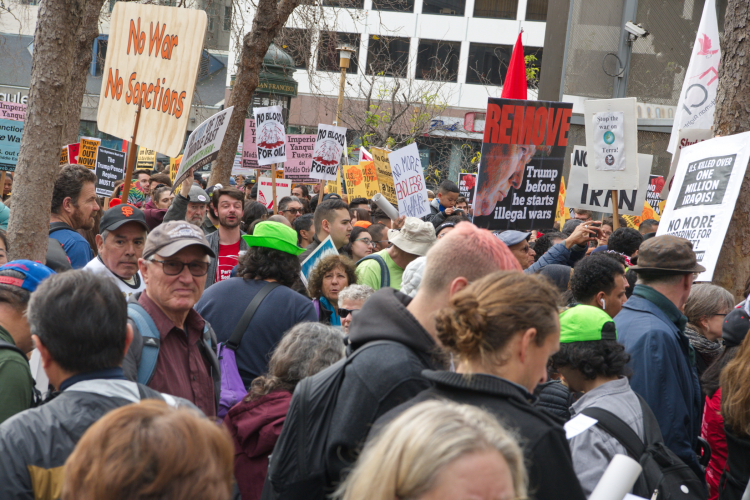 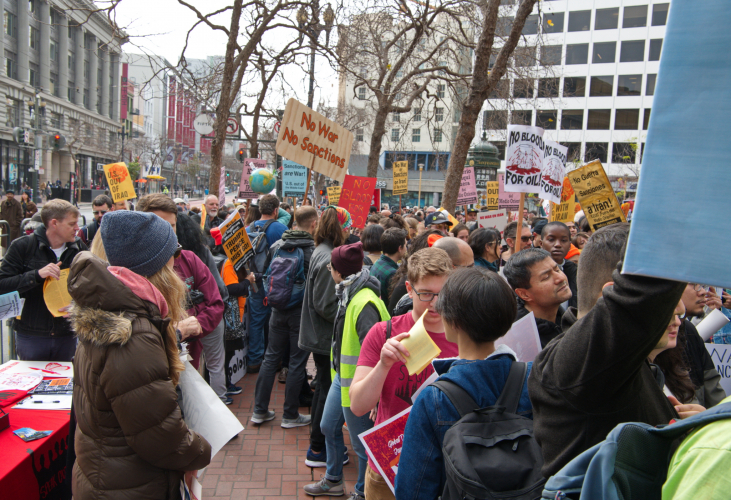 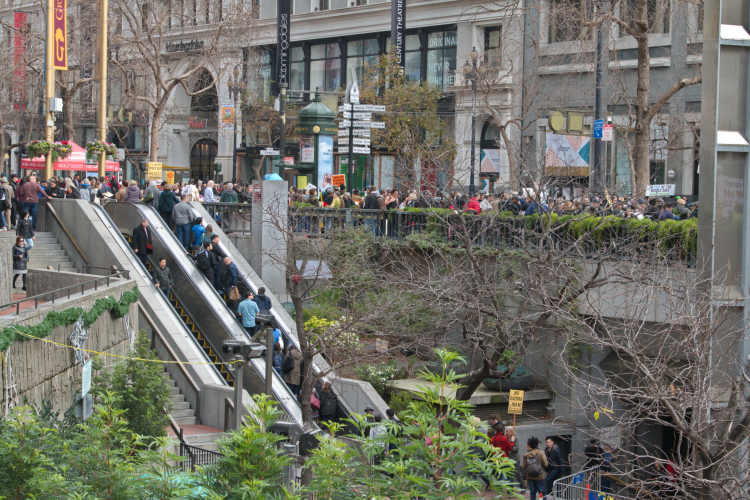 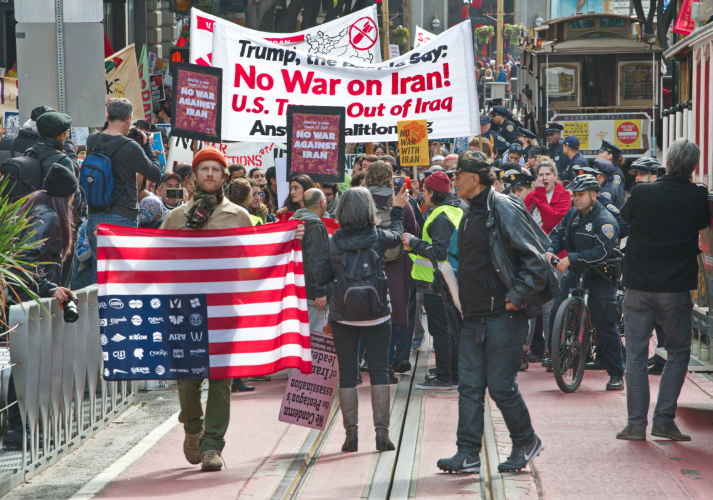 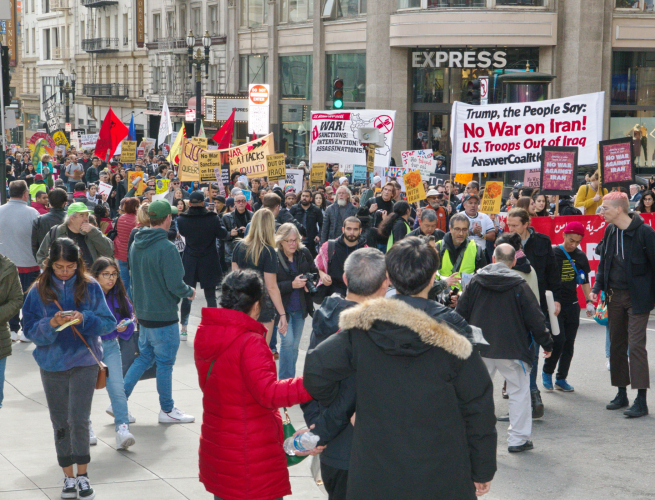 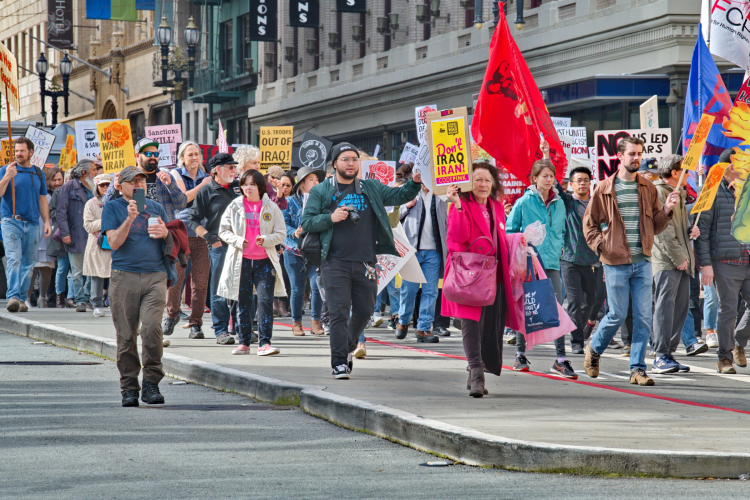 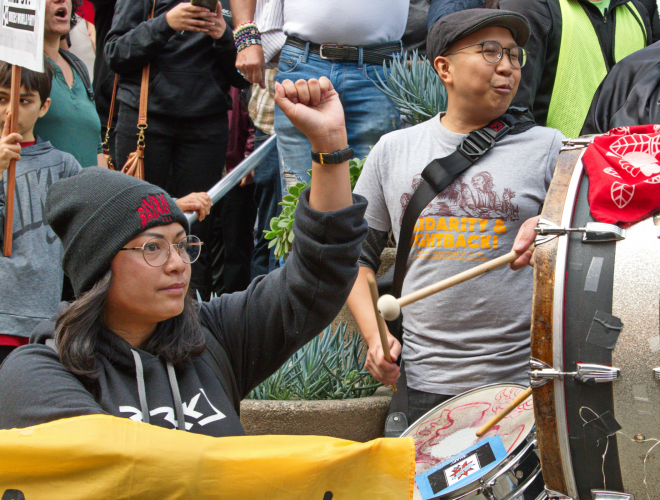 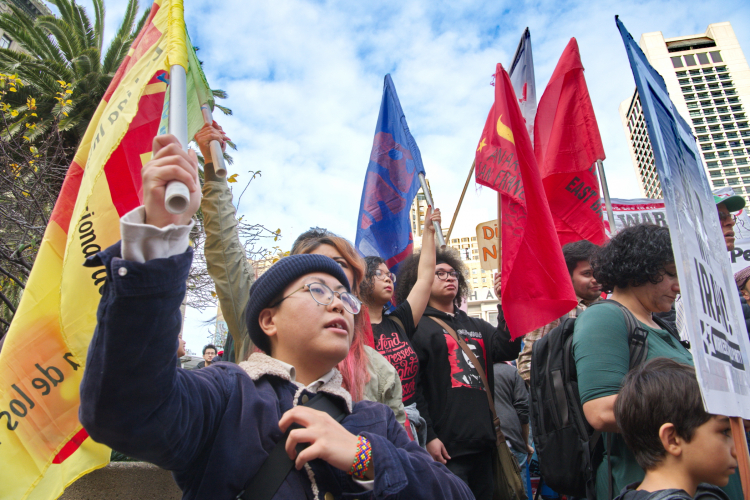 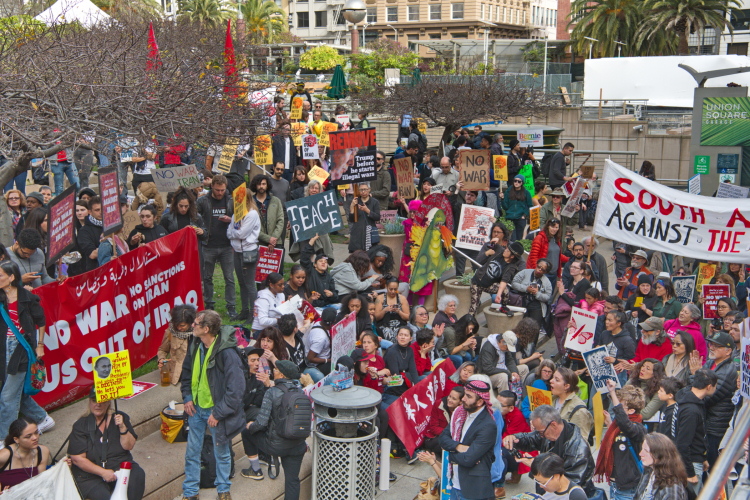 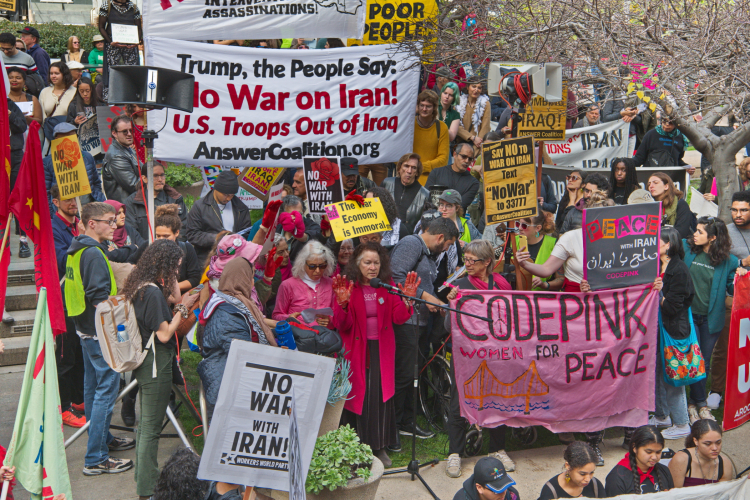 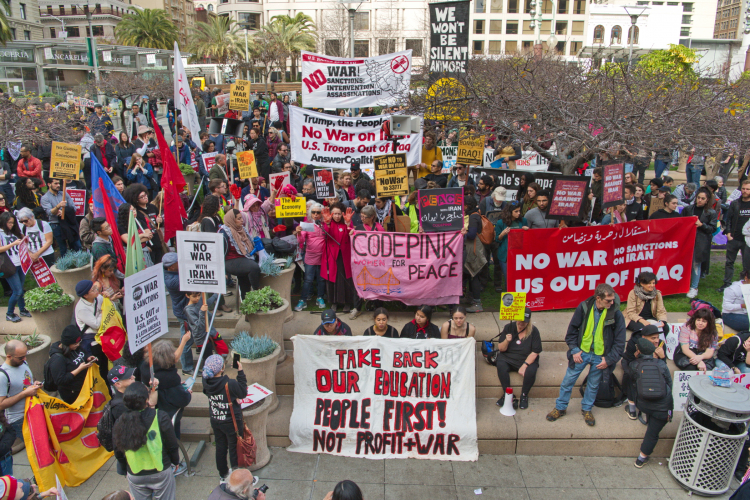 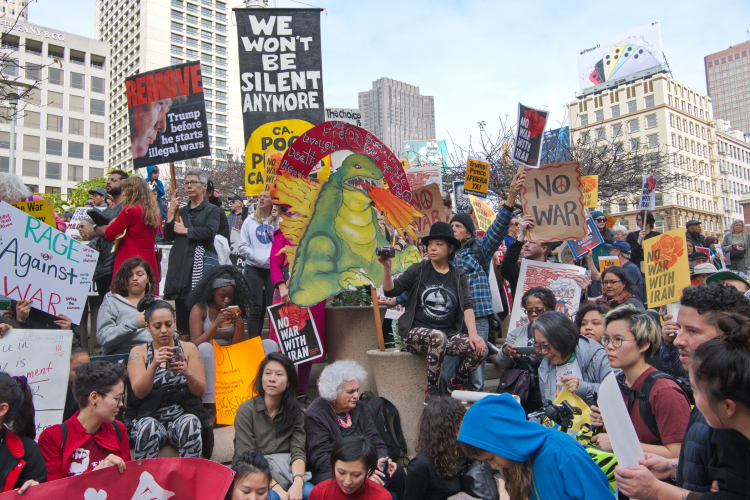 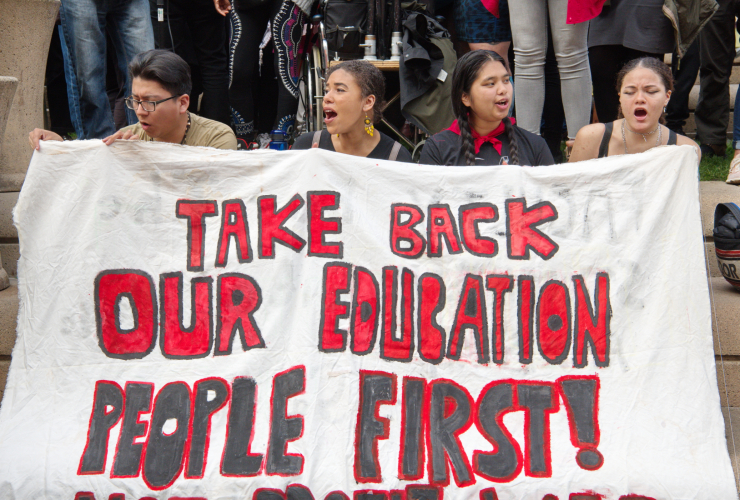 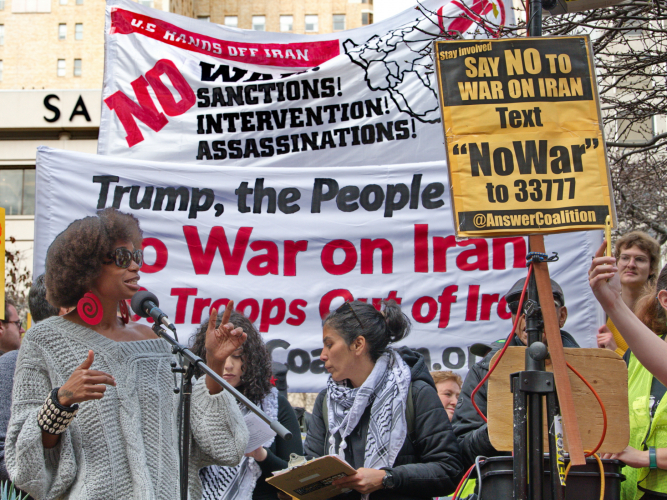 original image (1870x1400)
https://kunstena.smugmug.com/Politics/Demo...
Add Your Comments
Support Independent Media
We are 100% volunteer and depend on your participation to sustain our efforts!