Newswire
Calendar
Features
Home
Donate
From the Open-Publishing Calendar
From the Open-Publishing Newswire
Indybay Feature
Publish to Newswire
Add an Event
Related Categories: East Bay | Health, Housing & Public Services | Police State & Prisons
UC Cops Clear People's Park Eastside Encampment
by Darin
Wednesday Jan 22nd, 2020 3:49 PM
The deal was last year that after the clearance and arrests of the Park's occupation that the regular homeless individuals could camp there again without intensified reprisals. It was a verbal agreement between activists and longtime homeless. On the night of January 17, UC police violated that agreement.

Yesterday's Berkeleyside article on this subject is unattainable.

UCPD clears the camp 'for' the students. This is a confusing issue for younger minds because it shows that the city and the university perpetually over the decades have shown little or no support. So now, across the street on Bowditch the tents are on the sidewalk, away from UC 'property.' Rather than allow the homeless individuals some dignity and clemency, they would rather worsen conditions again perpetually and as insinuated previously. I cannot site my sources, yesterday however I read an article indicating that everything for homeless people is about five times worse. That includes subjectivity to abuse, and diseases such as Hep C. Also included are incorrect coping methods such as addiction, and systemic to that overdoses. Berkeley used to be a progressive city, but it hasn't been for a long time. Harm reduction is recurrent in socialist countries, and Europe, but not here in Berkeley. 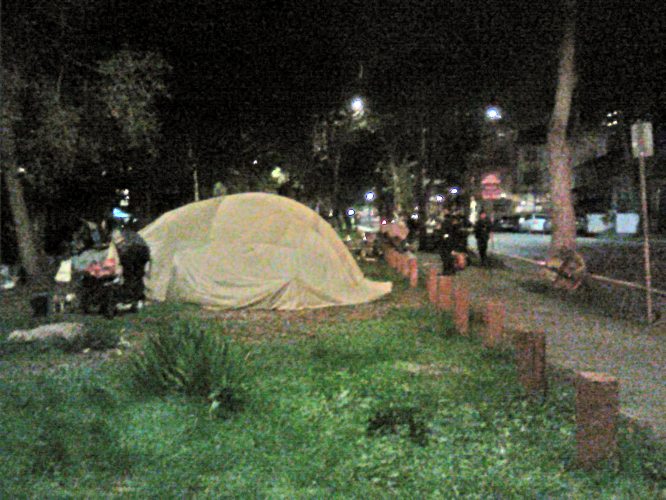 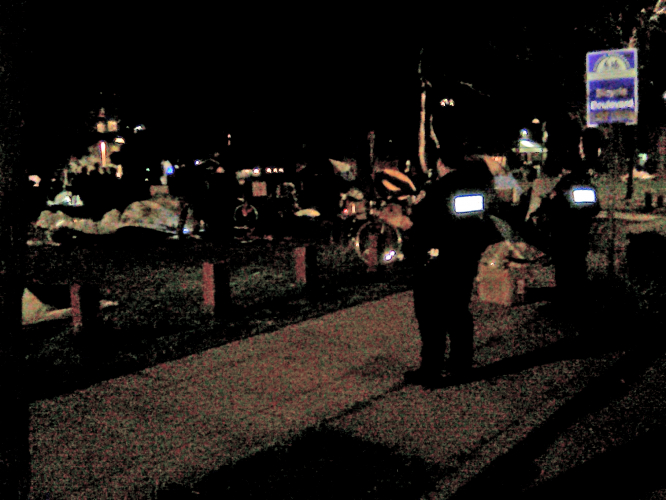 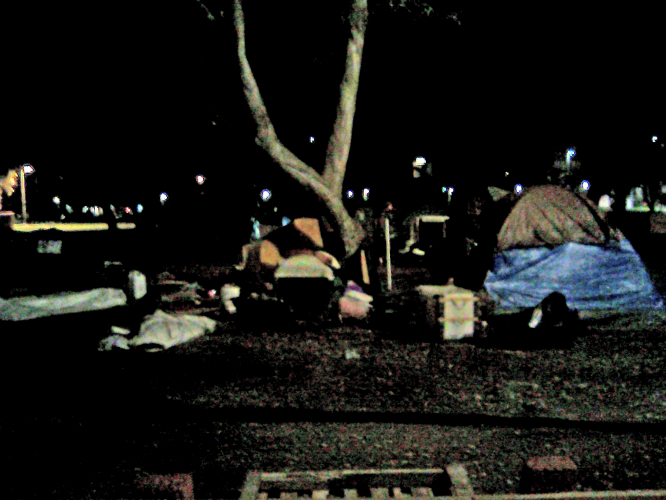 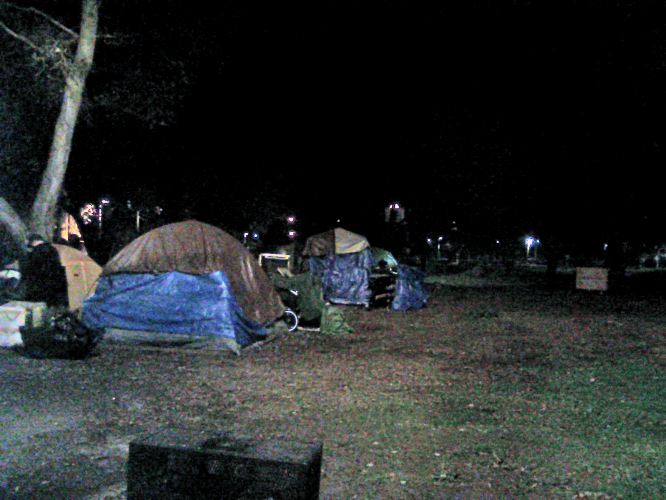 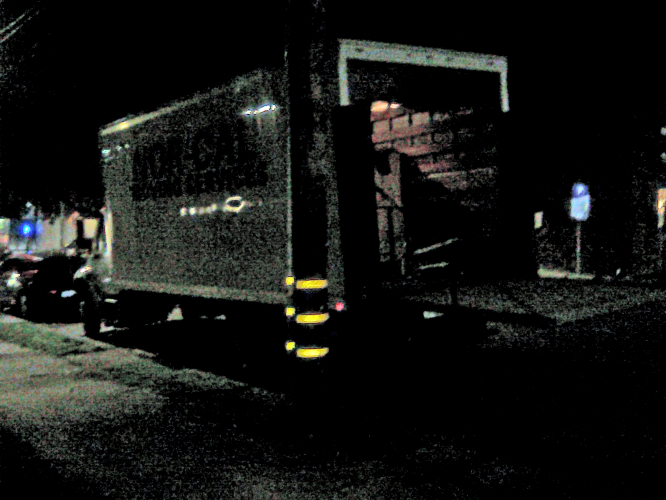 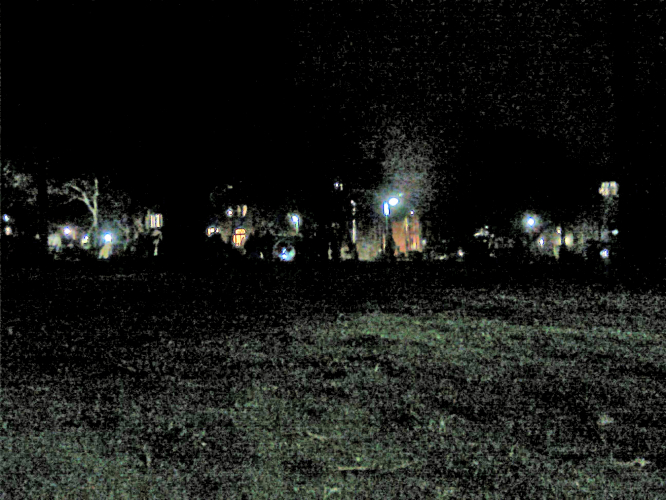