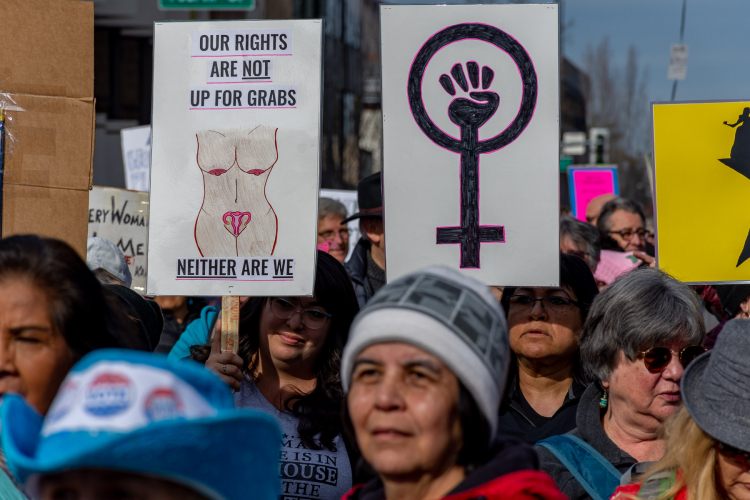 A boisterous rally, an opportunity to visit booths set up by grassroots groups including a local organization calling for community oversight of law enforcement, and a lively march...this was Santa Rosa last Saturday.

Indigenous, Pacific origin and Latina women raised placards on high; activists in 19th century costumes with billowing skirts recalled the first women’s rights convention in Seneca Falls, New York, in 1848. Others in sashes reminded people that 2020 marks the centennial of the 19th amendment that gave women the right to vote.

Signs expressed calls for disability rights, impeachment, climate justice, LGBTQ resistance and other urgent concerns. All made for a colorful and exciting event that drew people of all ages from Sonoma County and beyond. 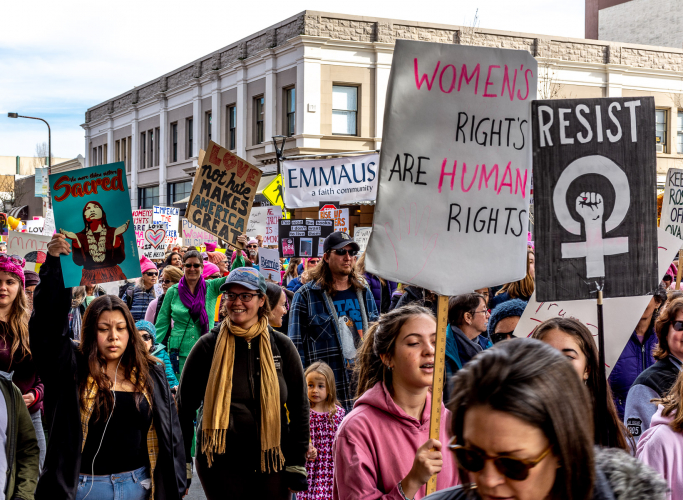 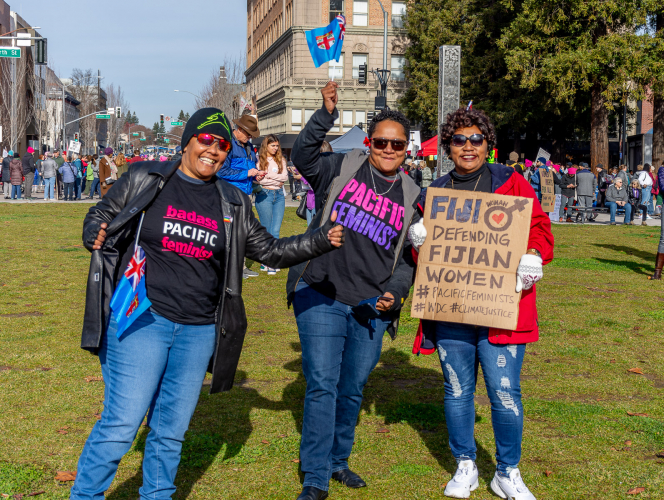 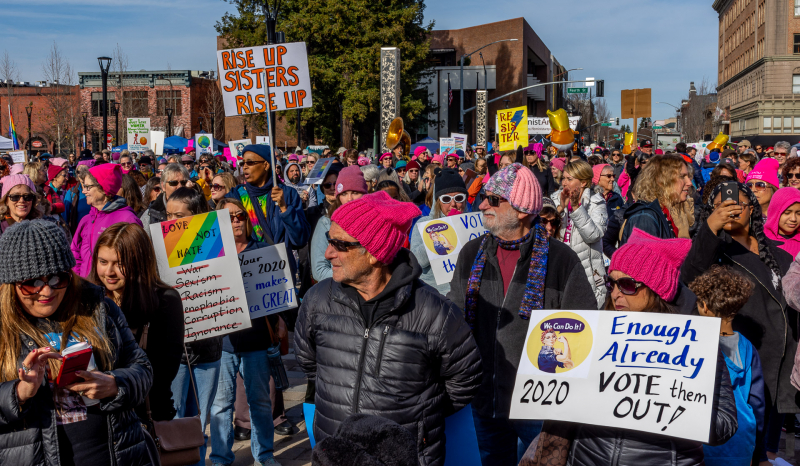 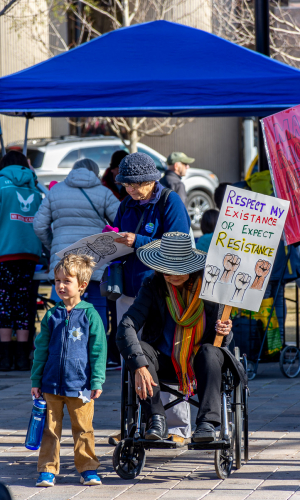 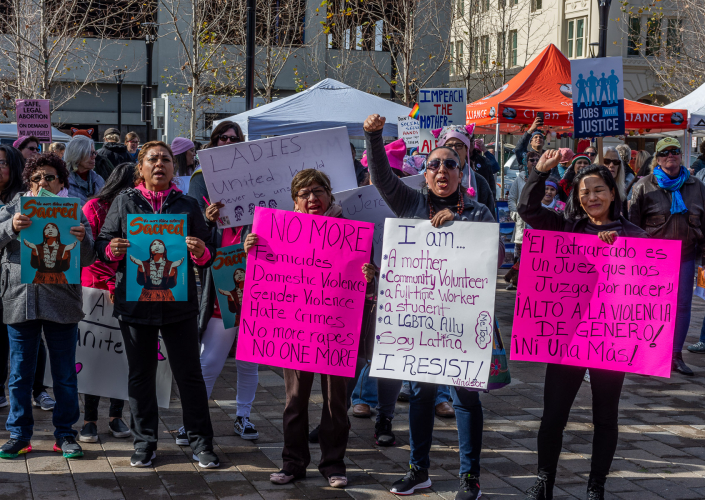 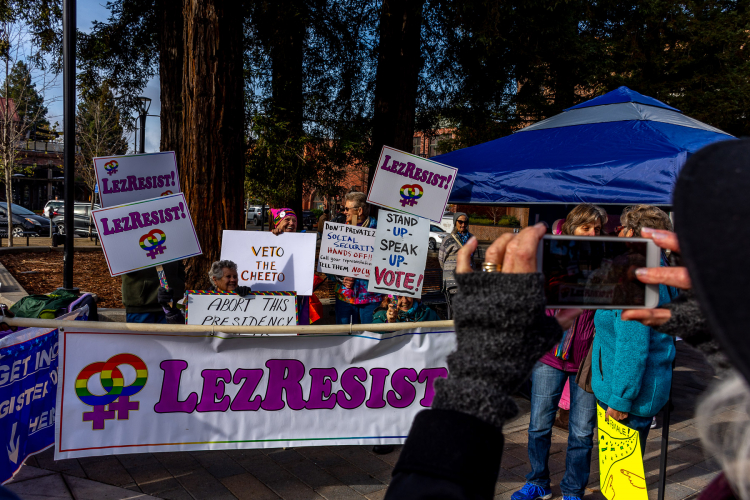 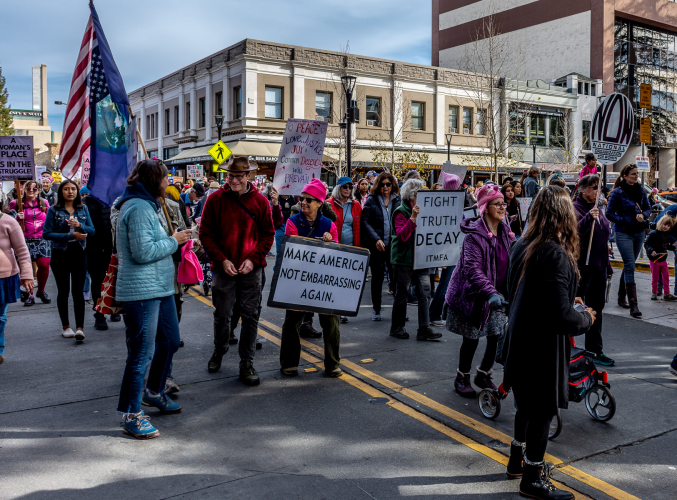 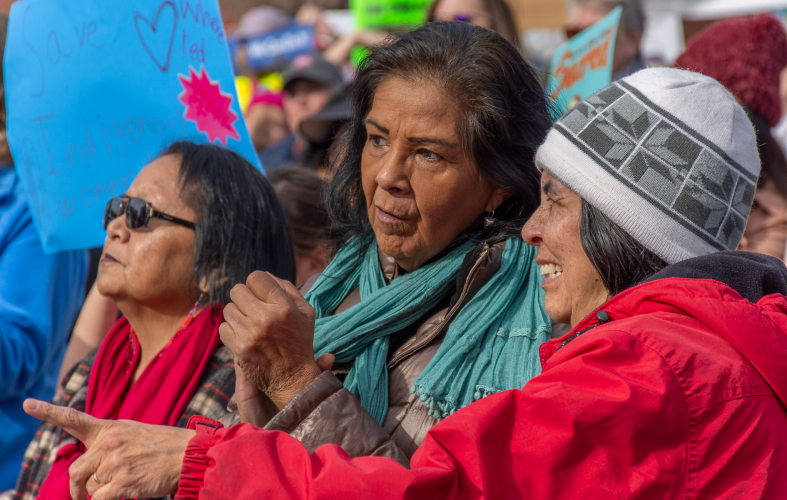 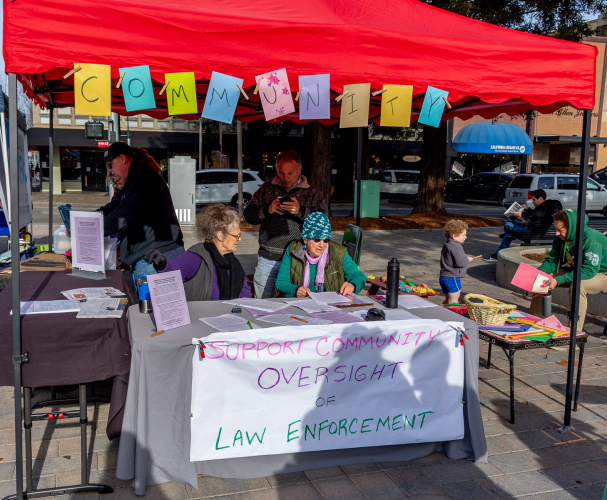 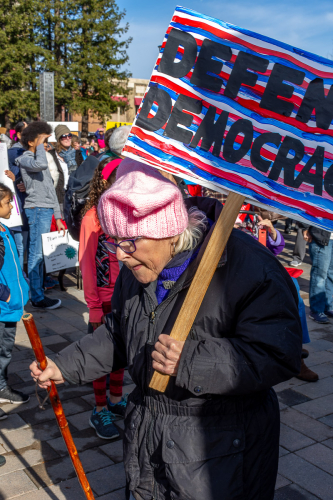 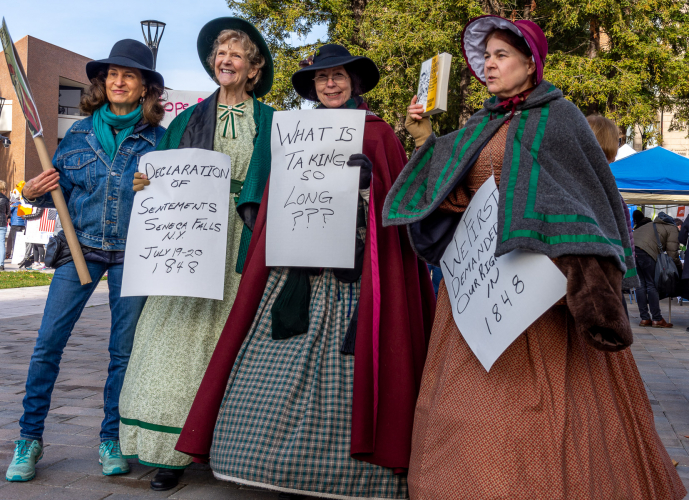 original image (1655x1200)
Add Your Comments
Support Independent Media
We are 100% volunteer and depend on your participation to sustain our efforts!