Add an Event
Newswire
Calendar
Features
Home
Donate
From the Open-Publishing Calendar
From the Open-Publishing Newswire
Indybay Feature
Publish to Newswire
Add an Event
Related Categories: East Bay | Health, Housing & Public Services | Racial Justice
Photos from East Oakland Guerilla Housing Action
by Zack Haber
Sunday Jan 19th, 2020 6:52 PM
On Jan 18 and 19 about 75 people showed up to help build small homes for unhoused Oakland residents on E12th Street and 14th and 16th Avenues. They're in the process of building about 10 homes and hope to finish tomorrow. Most homes are 8X12 feet and will house one person. The City of Oakland's Tuff Shed program shelters 2 people in 10X12 foot sheds. 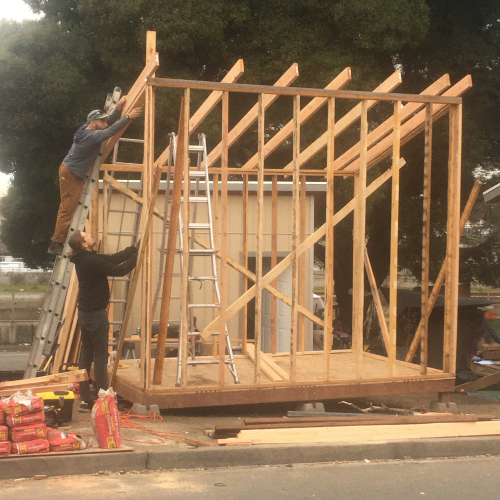 They have dubbed the new village the "Right To Exist Curbside Community.” 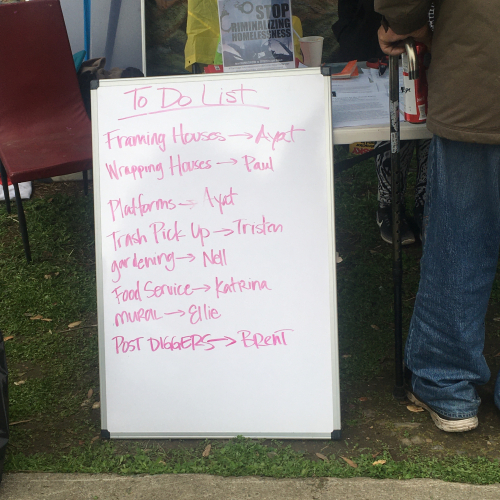 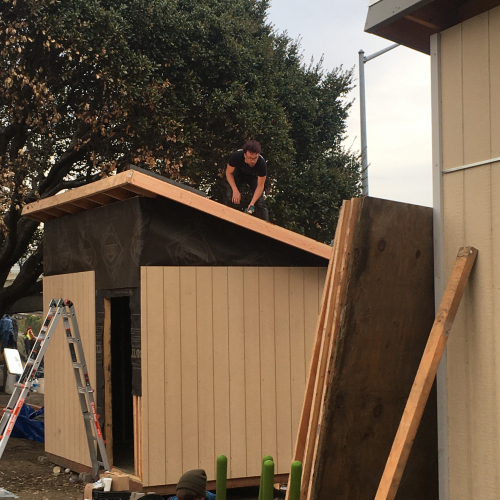 original image (3024x3024)
Tommy works on the roof of a small home. They also participated in the action outside of city hall in November to protest for housing where 22 people were arrested.
§Derrick Cain
by Zack Haber Sunday Jan 19th, 2020 6:52 PM 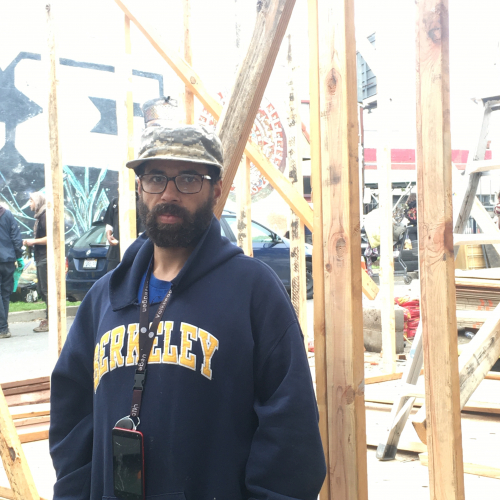 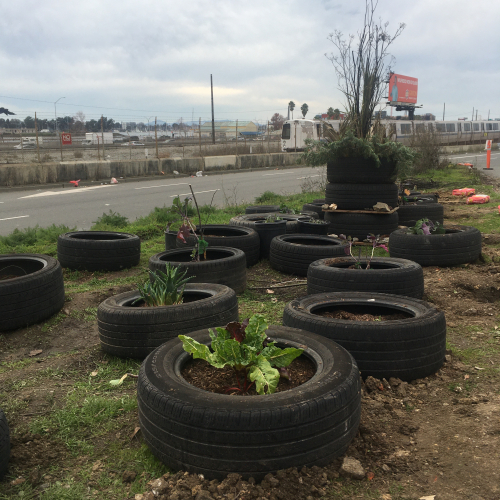 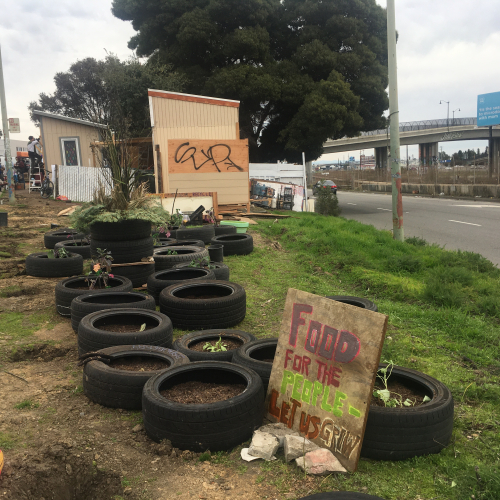 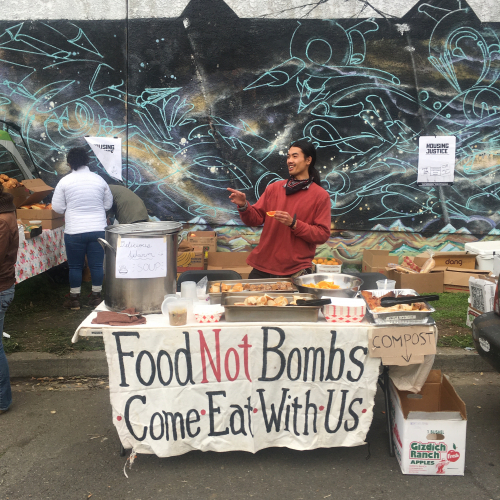 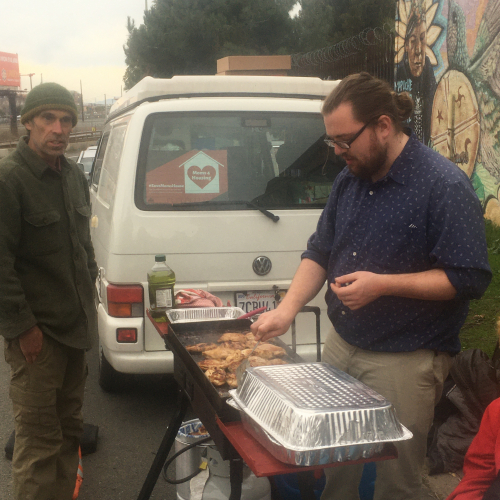 original image (3024x3024)
Jessie Turner, who helped with Moms 4 Housing and was one of the people arrested during their eviction, helped out. Here he is barbecuing chicken.
§Police
by Zack Haber Sunday Jan 19th, 2020 6:52 PM 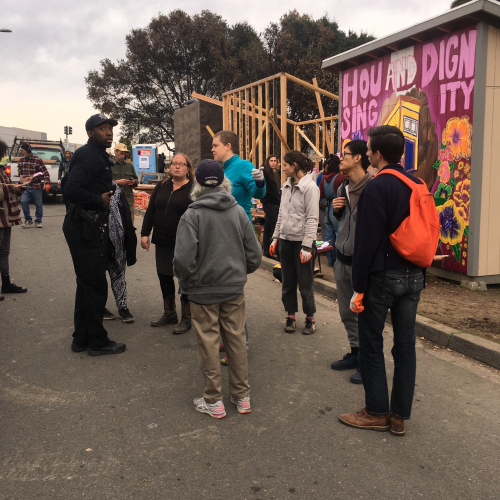 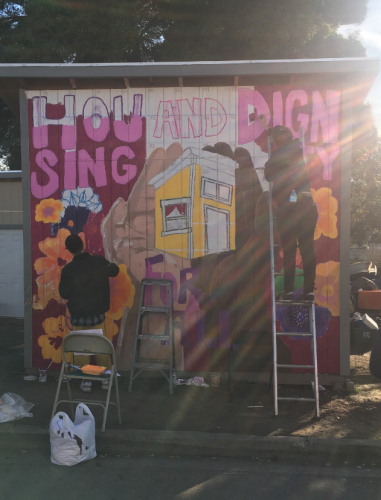 original image (631x827)
People have been making a mural on one of the tiny homes. They hope to finish it tomorrow.
Add Your Comments
LATEST COMMENTS ABOUT THIS ARTICLE
Listed below are the latest comments about this post.
These comments are submitted anonymously by website visitors.