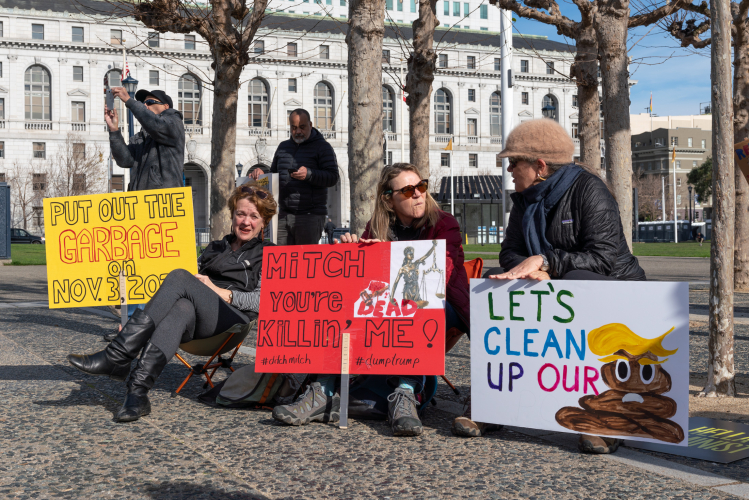 High spirits kept the crowd moving along the nearly 2-mile trek from Civic Center Plaza to the Embarcadero. But first, speeches and songs from the steps of City Hall filled the air. Several contingents gathered to march together including a "Stop the Patriarchy!" group.

Women said they are back to march for equality, social justice, and women's rights. This year climate justice and immigrant rights were added to the mix. Anti-war sentiment was strong.

Before the rally and march launched, several Democratic clubs sponsored a poster making party and brunch from 9am. Many women carried signs expressing confidence in the outcome of the November election. One said "Put out the Garbage 11-03-20" another said simply "We'll Vote Him Out." 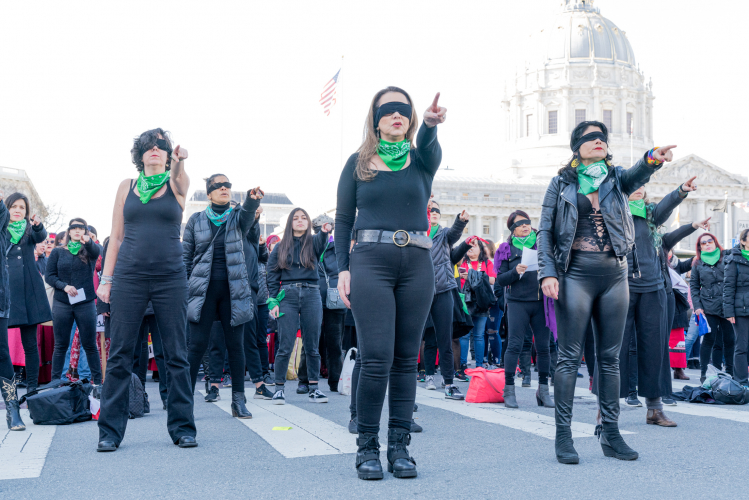 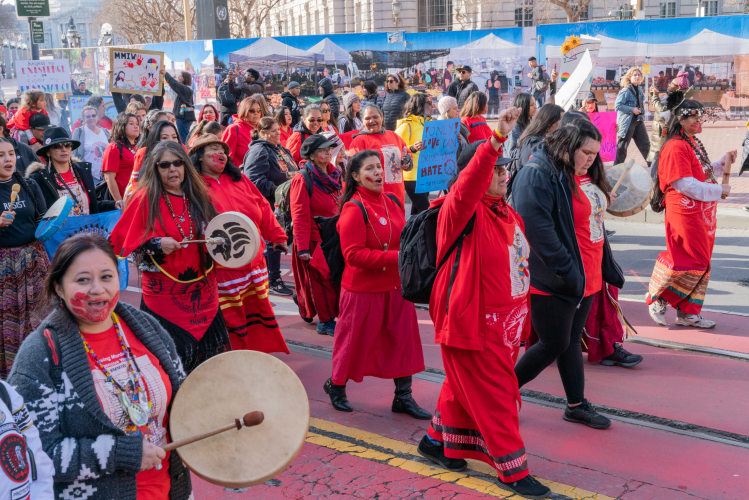 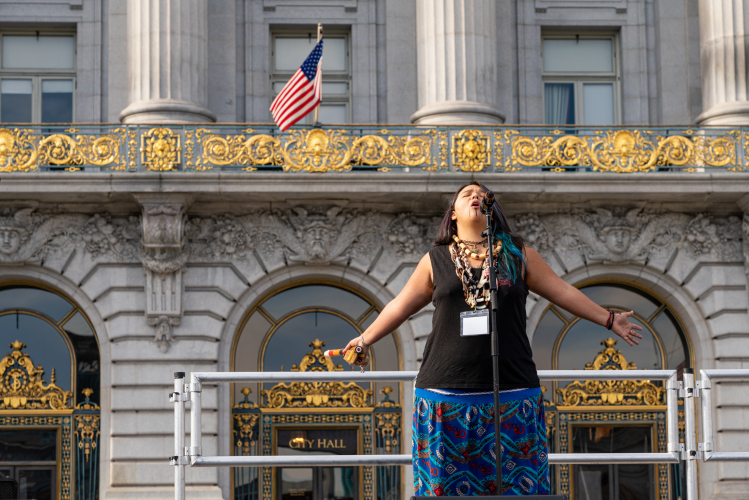 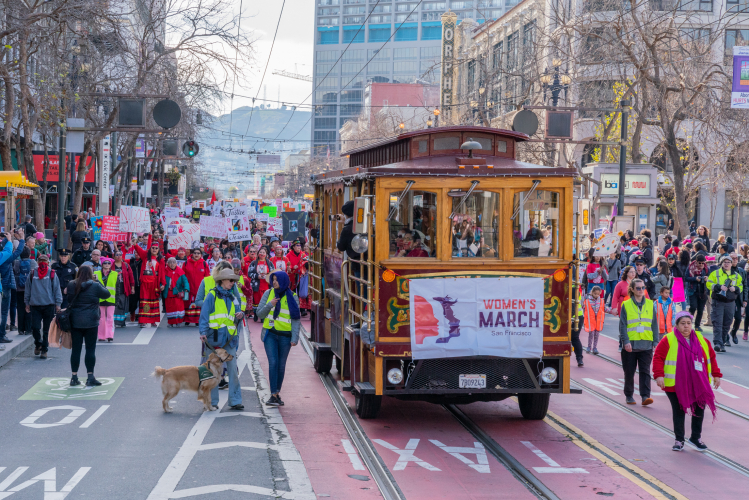 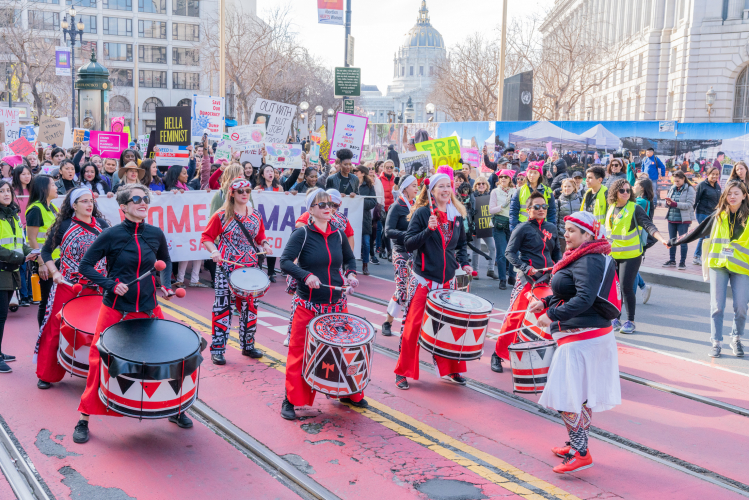 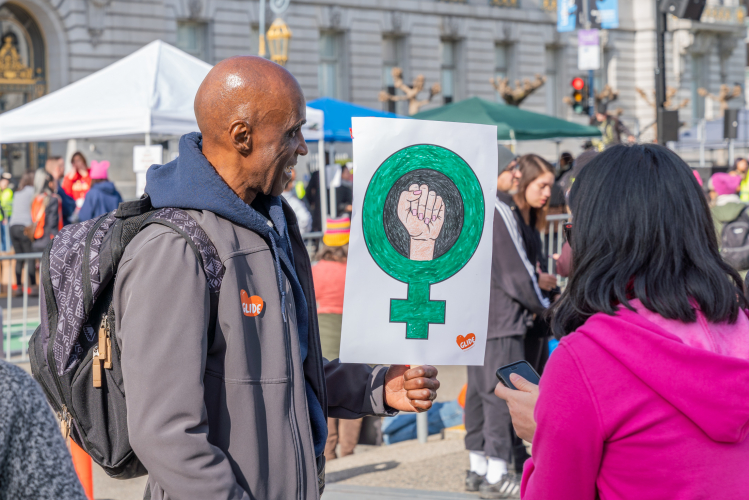 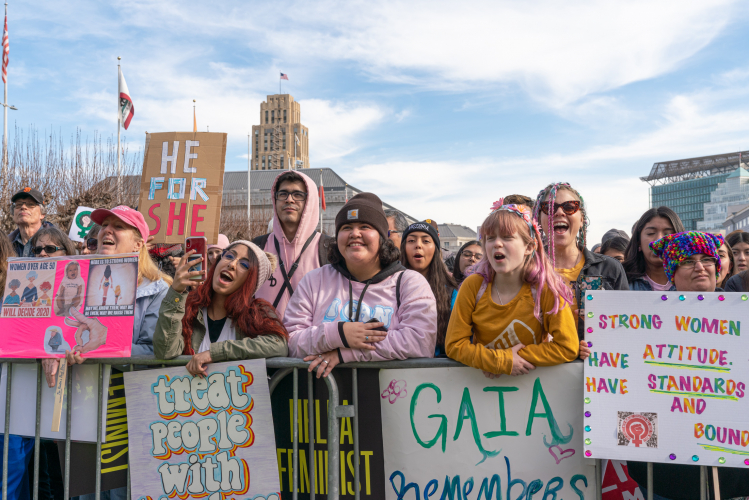 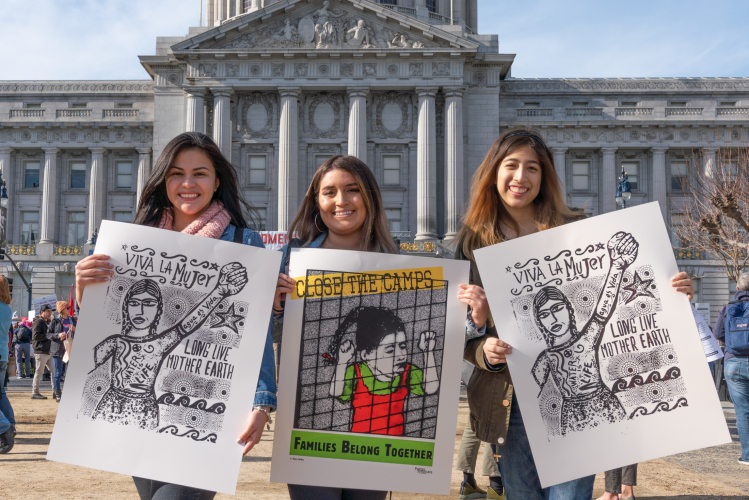 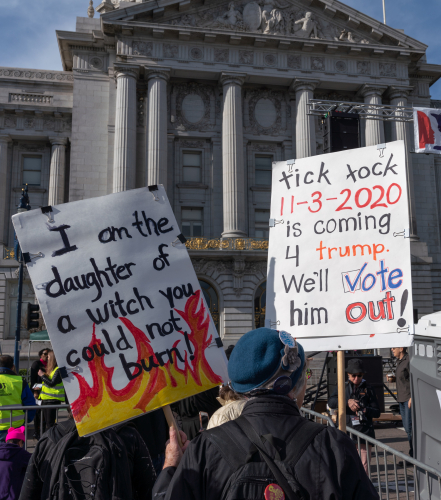 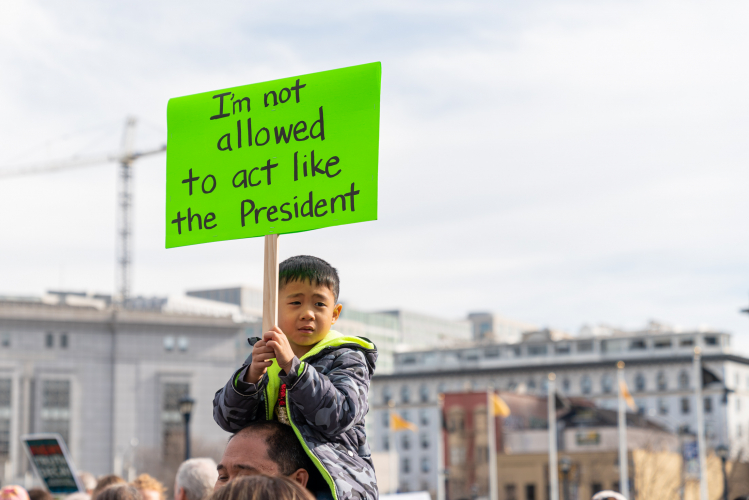 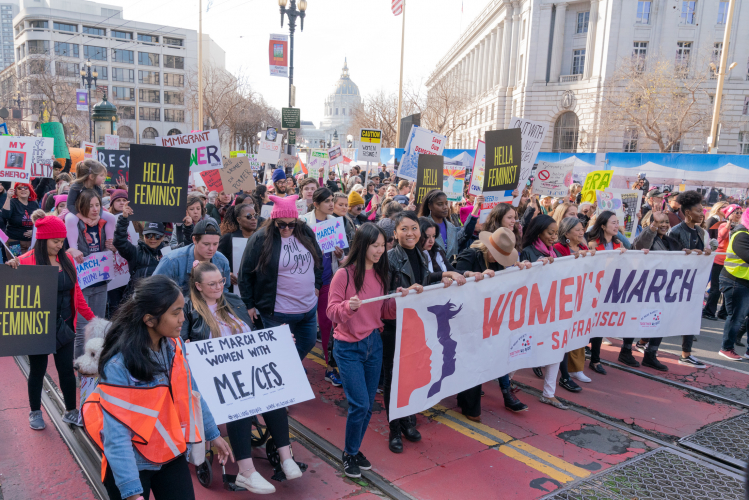 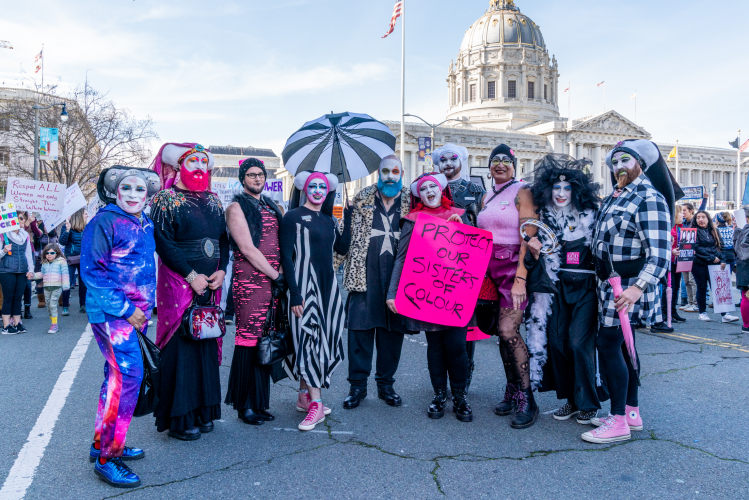 original image (2200x1467)
Add Your Comments
Support Independent Media
We are 100% volunteer and depend on your participation to sustain our efforts!