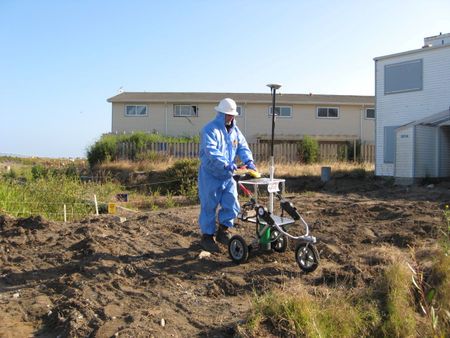 There is highly radioactive material and toxins throughout Treasure Island which is Superfund site. Many students were contaminated and became seriously ill as a result of the toxins.
https://www.facebook.com/groups/1779211105...
§Navy Warned That There Were Toxic Contaminants At School
by UPWA & Defend Public Education NOW! Saturday Jan 18th, 2020 7:56 PM 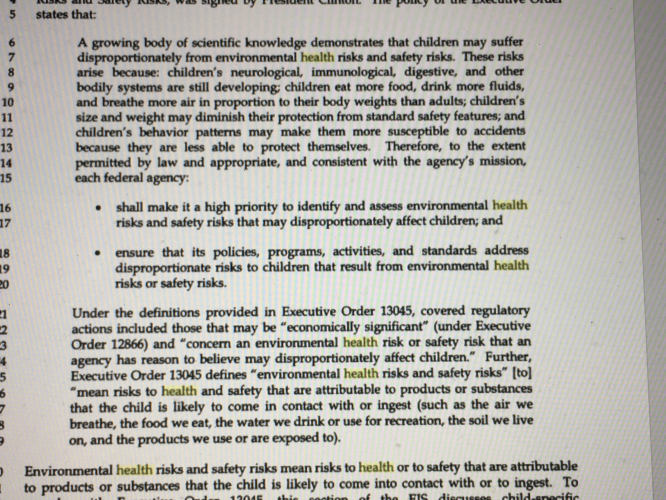 original image (4032x3024)
The Navy reported that there was contamination at the public school site and now the charter wants to open on the same site where students were sickened previously
https://www.facebook.com/groups/1779211105...
Add Your Comments
Support Independent Media
We are 100% volunteer and depend on your participation to sustain our efforts!