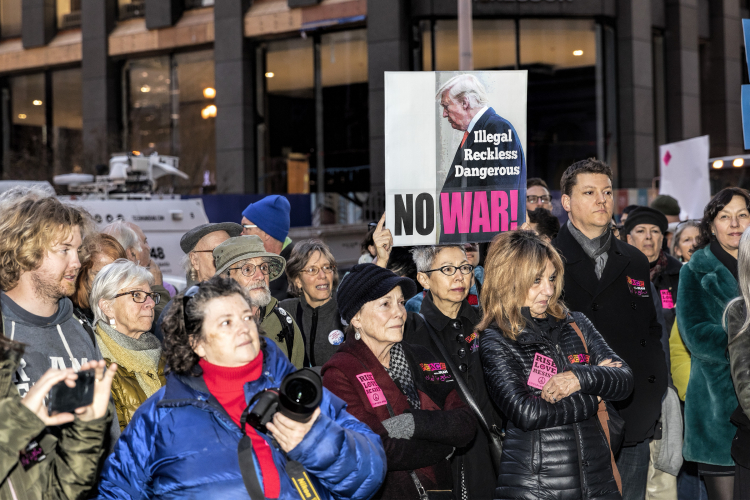 A coalition of anti-war groups called for a national day of action one week after a U.S. drone strike killed Iranian Maj. Gen. Qassem Soleimani.

Organizers issued a statement: "In the wake of the Trump administration's reckless assassination of Iranian General Soleimani, and threats to escalate conflict, activists carrying a 'no war' message will urge restraint and that the United States avoid yet another unnecessary, costly war of choice in the Middle East."

The momentum of the mobilization slowed somewhat after President Trump called for more economic sanctions on Iran but no further military action the day before the planned protest. Nevertheless, hundreds gathered to protest at One Post St. above Montgomery BART in San Francisco.
§Talk
by No War on Iran Tuesday Jan 14th, 2020 10:53 PM 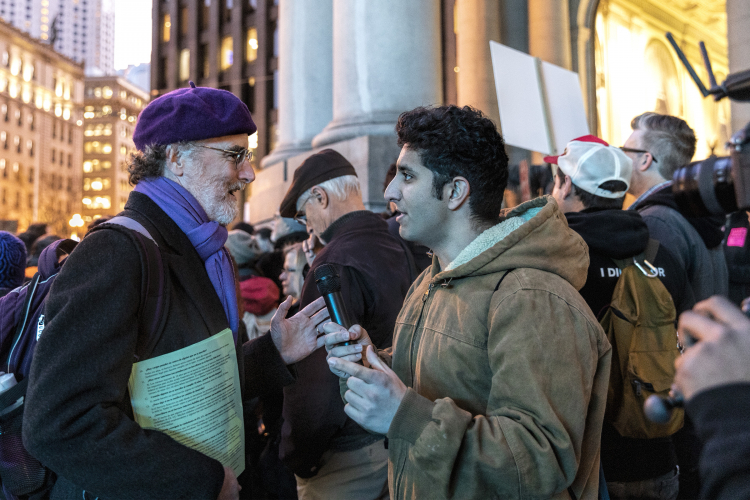 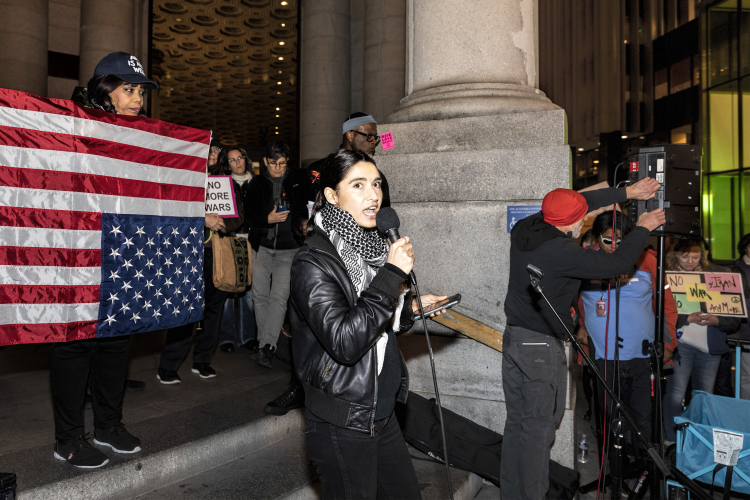 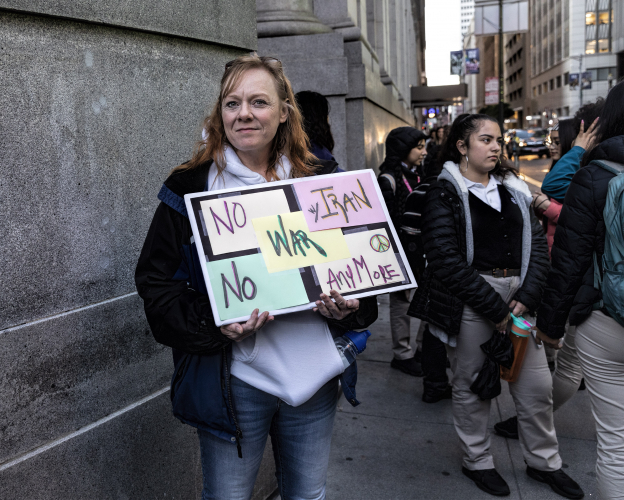 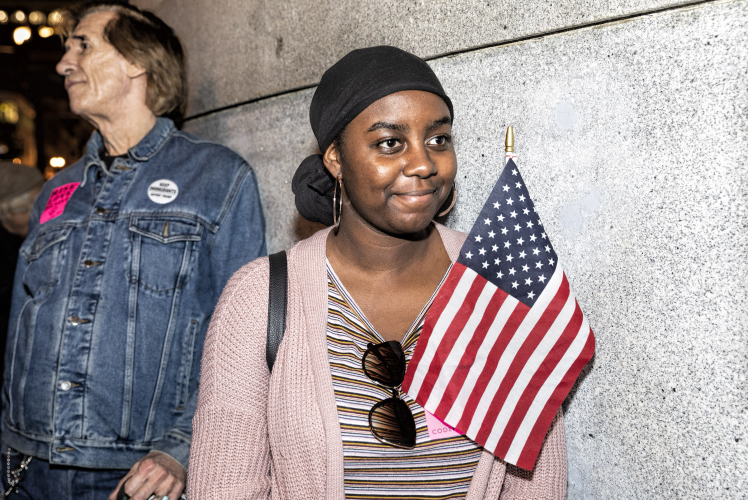 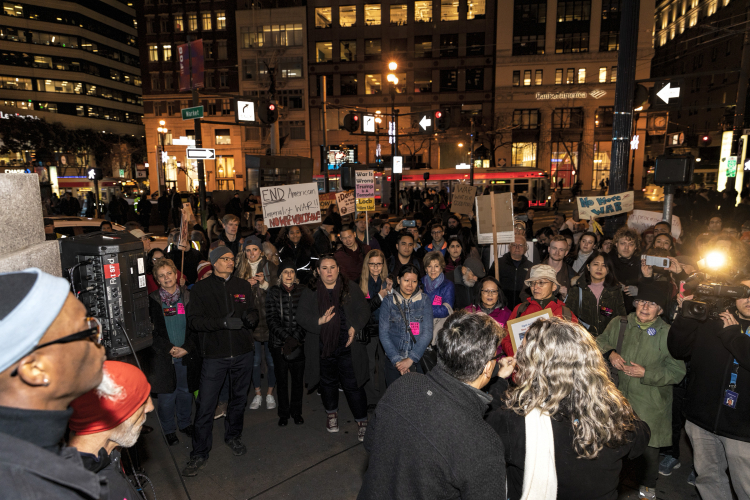 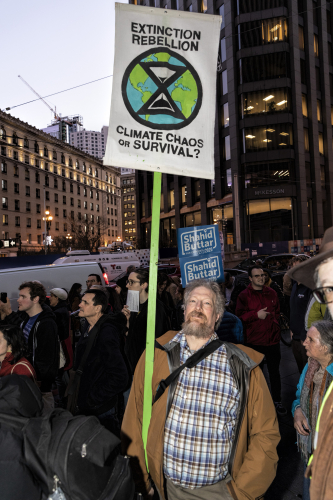 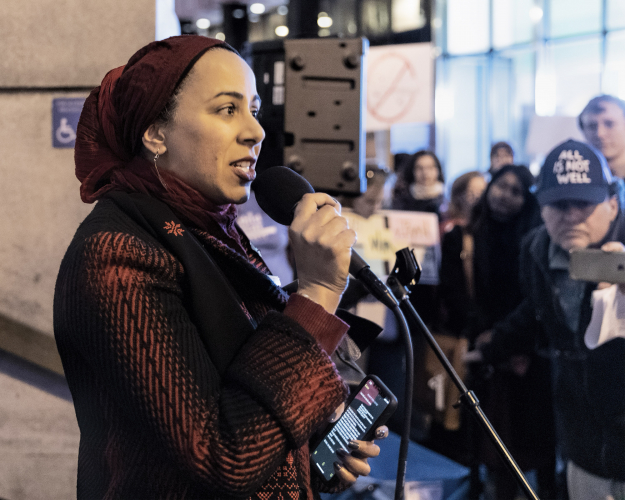 original image (3000x2400)
Center for American Islamic Relations
Add Your Comments
Support Independent Media
We are 100% volunteer and depend on your participation to sustain our efforts!