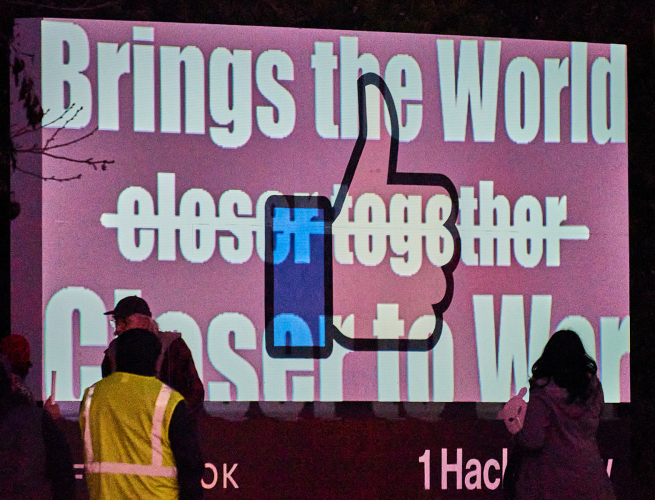 Activists encroached upon the massive campus at Facebook headquarters in Menlo Park, California this week to protest its practice of accepting political ads even if they have demonstrably false information in them.

Endorsed by dozens of national organizations and San Francisco Bay Area groups, the protesters reacted to Facebook’s policy that makes it possible for American voters to be manipulated through false information and targeted ads. Many called for the FTC to make possible the break up of the outsized corporation.

They complained that the gigantic platform is rife with electoral manipulation and has grown too powerful. Raising signs, they chanted, sang and spoke out at a rally across the street from the corporate HQ before marching onto the property to pose in front of the iconic billboard. 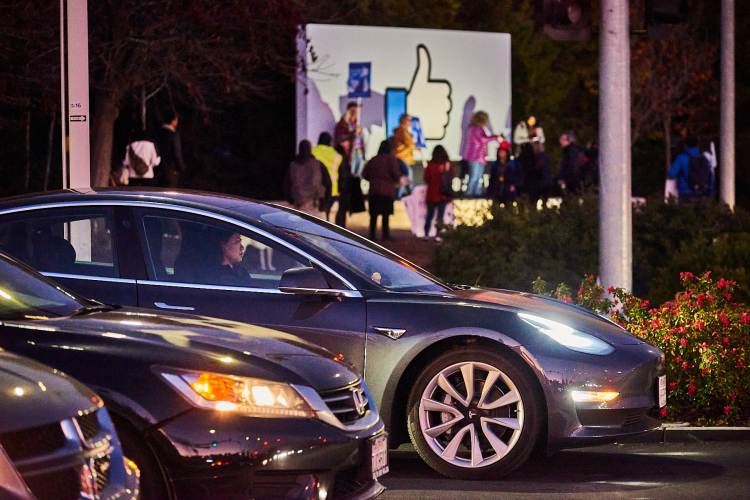 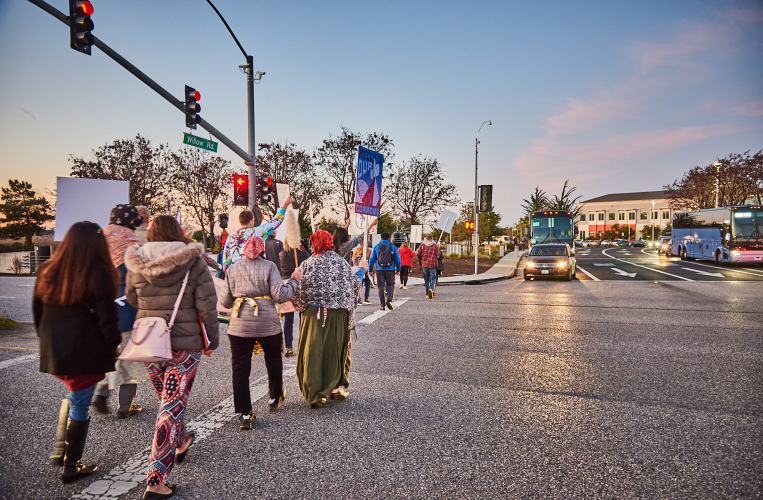 original image (1833x1200)
Add Your Comments
Support Independent Media
We are 100% volunteer and depend on your participation to sustain our efforts!