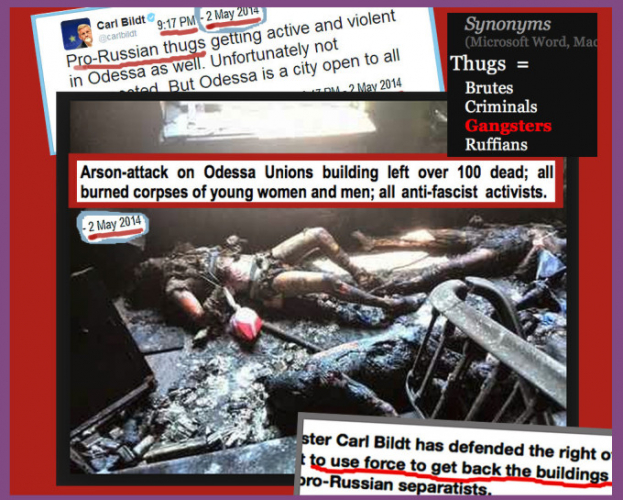 original image (680x545)
The Democrats and Republicans have financed, trained and armed neo-Nazis, anti-semites and racists including those who attacked the Ukraine Odessa trade union offices killing many.
§US Has Pushed Privatization of Puerto Rico's Education System
by UPWA Sunday Dec 22nd, 2019 12:59 PM 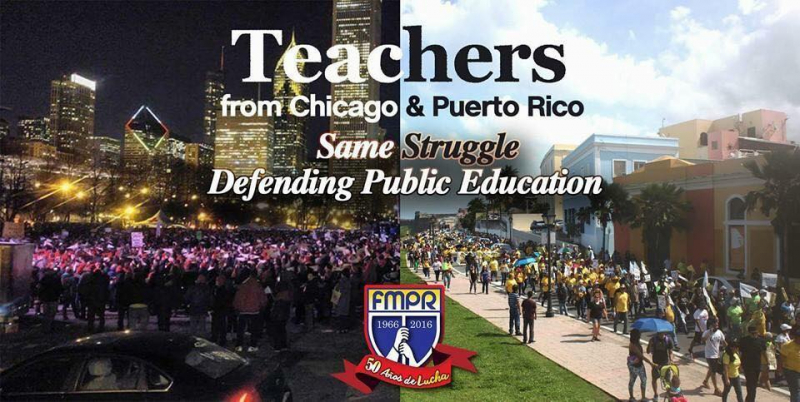 original image (960x483)
The US government and capitalists has pushed privatization of Puerto Rico's healthcare, educationd utilities with the support of some unions like the SEIU and AFT national leashi
Add Your Comments
Support Independent Media
We are 100% volunteer and depend on your participation to sustain our efforts!