Add an Event
Newswire
Calendar
Features
Home
Donate
From the Open-Publishing Calendar
From the Open-Publishing Newswire
Indybay Feature
Publish to Newswire
Add an Event
Related Categories: International | Labor & Workers
Anti-labor USMCA NAFTA 2.0 With IAM Matt Mckinnon & LCLAA Al Rojas
by WorkWeek
Thursday Dec 19th, 2019 12:10 PM
WorkWeek interviews IAM Legislative staff member Matt Mckinnon and LCLAA Sacramento Al Rojas about the effect of UMCA NAFTA 2.0 on working people in the US and Mexico. It is being supported by Trump, National Chamber of Commerce, Pelosi and most Democrats as well as AFL-CIO president Trumpka and the UAW, USWA and most unions. 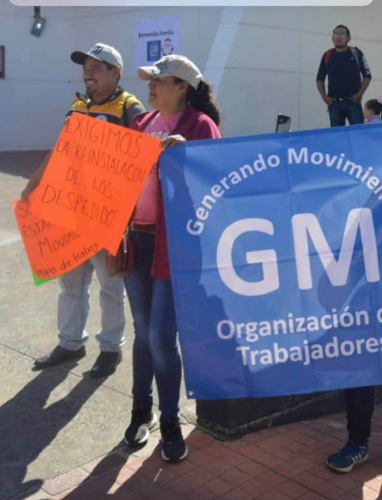 original image (734x960)
Matt Mckinnon with the IAM Legislative Department and Al Rojas, the co-founder of the UFWA and with LCLAA Sacramento talk about the proposed trade agreement USMCA which has also been called NAFTA 2.0 by the Washington Post and other media.

Mckinnon discusses how the NAFTA trade agreement escalated the outsourcing of worker jobs in the United States and the dangers of the USMCA to continued outsourcing.

Al Rojas discusses the effect of NAFTA in Mexico and also why he is opposed to USMCA.

They also discuss why the AFL-CIO Richard Trumka is supporting USMCA and most unions in the United States.

This interview was done by KPFA WorkWeek Steve Zeltzer on 12/17/19.

The Crisis, Unions, USMCA,The Democrats & Labor In Mexico & The US

Al Rojas, co-founder of the UFWA and with LCLAA Sacramento discusses the crisis in labor both in Mexico and the United States including the NAFTA 2.0 or USMCA.

He also looks at the role of business unionism and the corporatization of the UFWA including its role in supporting the guest worker program so workers from Mexico will be forced to pay labor fees to the union during their work in the United States as indentured workers.

He also looks at the role of the Democratic party in controlling and manipulating the labor movement for a corporate-controlled agenda and discusses the need for a labor party in the United States to represent working people.

This presentation was made on 12/14/19 in San Francisco at a meeting to build solidarity with Chilean and Bolivian workers and people. 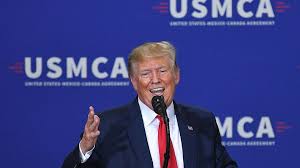 Trump and AFL-CIO president Trumka are both backing the corporate trade agreement USMCA NAFTA 2.0 along with the US Chamber of Commerce and US billionaires.
https://soundcloud.com/laborvideo/ww-12-17...
§Clinton Pushed NAFTA & Was Supported By UAW & Teamsters
by WorkWeek Thursday Dec 19th, 2019 12:10 PM 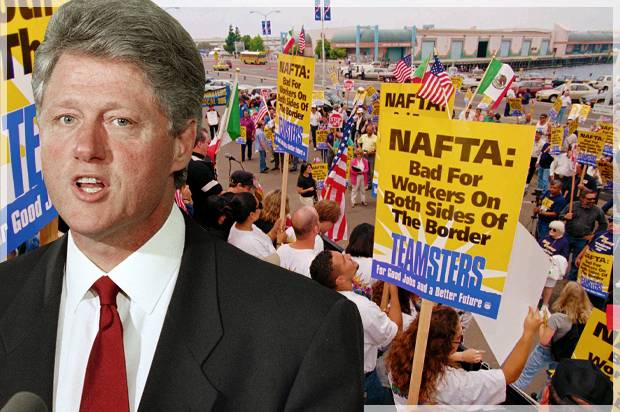 It took Bill Clinton to get NAFTA passed. He told the Teamsters and UAW before the election that he wanted to pass it and they still supported him.
https://soundcloud.com/laborvideo/ww-12-17...
§Al Rojas Co-Founder of UFWA
by WorkWeek Thursday Dec 19th, 2019 12:10 PM 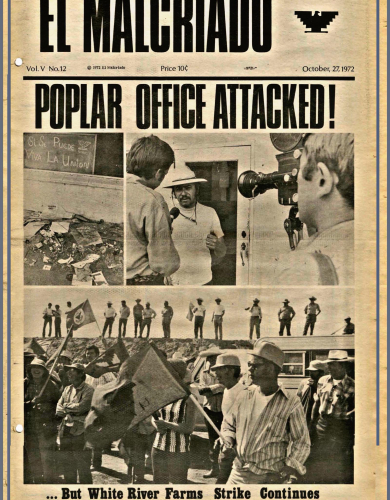 original image (1600x2048)
Al Rojas is a co-founder of the UFWA and he talks about how USMCA will not benefit farmworkers either in Mexico or the US.
https://soundcloud.com/laborvideo/ww-12-17...
Add Your Comments
Support Independent Media
We are 100% volunteer and depend on your participation to sustain our efforts!