Add an Event
Newswire
Calendar
Features
Home
Donate
From the Open-Publishing Calendar
From the Open-Publishing Newswire
Indybay Feature
Publish to Newswire
Add an Event
Related Categories: Americas | Central Valley | San Francisco | Labor & Workers
The USMCA, The Unions, Democrats & Labor In Mexico & US
by Labor Video Project
Monday Dec 16th, 2019 10:22 AM
Al Rojas, co-founder of the UFWA and with LCLAA Sacramento talks about the role of business unionism and the exploitation of workers in both Mexico and the US. 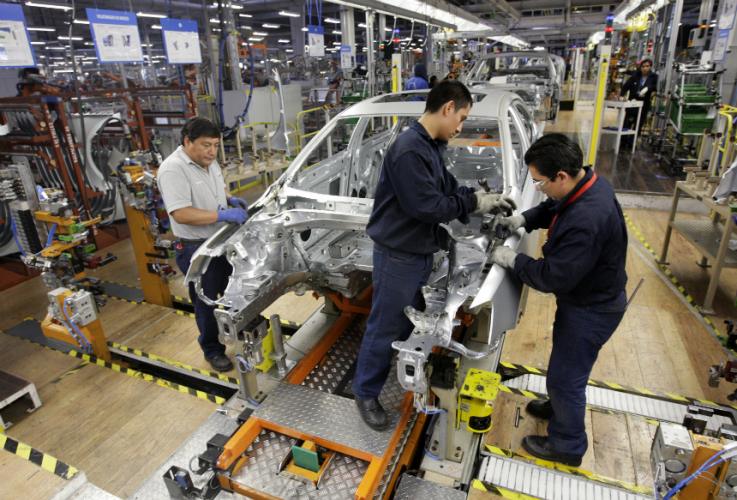 Al Rojas, co-founder of the UFWA and with LCLAA Sacramento discusses the crisis in labor both in Mexico and the United States including NAFTA 2.0 or the USMCA.

Only 8,000 of 38,000 work for VW and the other 30,000 workers work for subcontractors at slave labor wages which is allowed in Mexico. Outsourcing at GM and other UAW auto plants in the US is also rampant and supported by UAW officials. This has created an anti-labor two-tier system undermining all workers.

He also looks at the role of business unionism and the corporatization of the UFWA including its role in supporting the US guest worker program so workers from Mexico will be forced to pay labor fees to the union during their work in the United States as indentured workers.

He discusses the role of the Democratic party in controlling and manipulating the labor movement for a corporate-controlled agenda and discusses the need for a labor party in the United States to represent working people.

This presentation was made on 12/14/19 in San Francisco at a meeting to build solidarity with Chilean and Bolivian workers and people which was sponsored by UPWA.

Farm Workers Deaths &The UFWA "Partnerships" with the Growers & The Gov With Al Rojas
https://www.youtube.com/watch?v=ZuVDgT9GDlY&t=7s 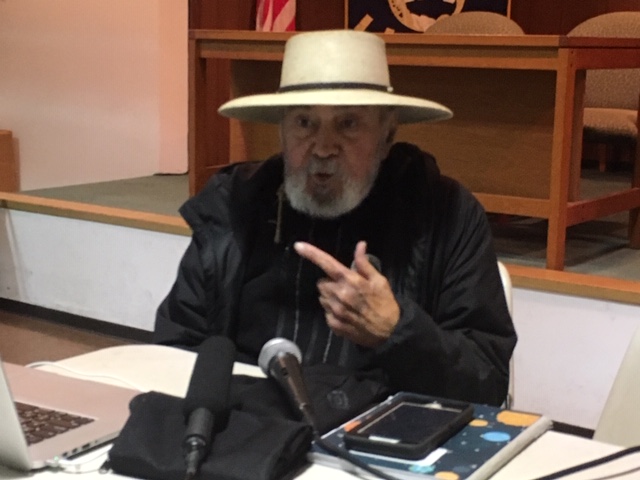 Al Rojas who is a co-founder of the UFWA talked about the history of the farmworkers, immigration, USMCA and the collaboration of the US unions with the capitalists.
https://youtu.be/bQ18fjWM_sI
§Fired GM Workers In Mexico
by Labor Video Project Monday Dec 16th, 2019 10:22 AM 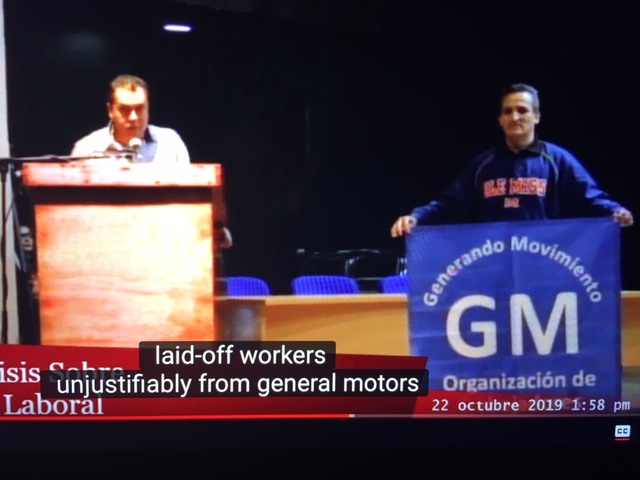 AFL-CIO Trumpka and the UAW officials have refused to support fired GM workers in Mexico who were supporting the US GM strikers.
https://youtu.be/bQ18fjWM_sI
§Fired GM Workers In Mexico Fighting For Their Rights
by Labor Video Project Monday Dec 16th, 2019 10:22 AM 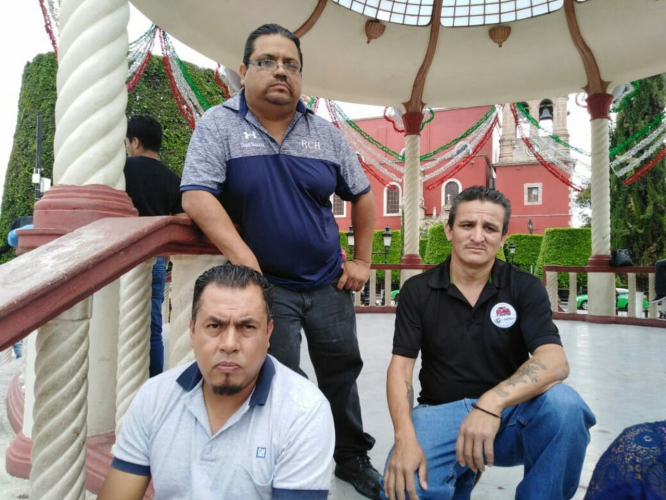 original image (1280x960)
Fired GM workers in Mexico have received no support from the Obrador government despite the so-called "labor reforms".
https://youtu.be/bQ18fjWM_sI
Add Your Comments
Support Independent Media
We are 100% volunteer and depend on your participation to sustain our efforts!