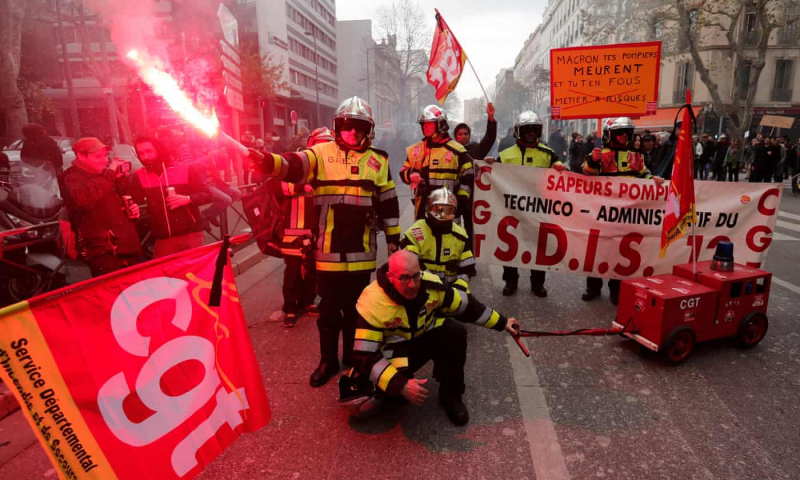 Victory To The French General Strike

& Stop The Privatization of Algeria Gas

Hands Off The Algerian People & Workers

Millions of French workers and youth are fighting against the attacks by the Macron government on pensions and the destruction of public services and education. We support this strike and call for a victory and removal of the criminal government of Macron. They have killed and wounded thousands of yellow vests who have been protesting over a year.

The same privatization and attacks are going on in Algeria where millions have been protesting corruption of the government and growing repression against journalists, lawyers, students and human rights activists. The Algerian authorities have privatized its oil and gas resources, accounting for 98 percent of the country’s exports, to the French energy giant TOTAL SA.

The world is on fire and the cause of this fire is a direct result of capitalism and it’s policies globally. Join us on this important international solidarity with our brothers and sisters in France and Algeria. 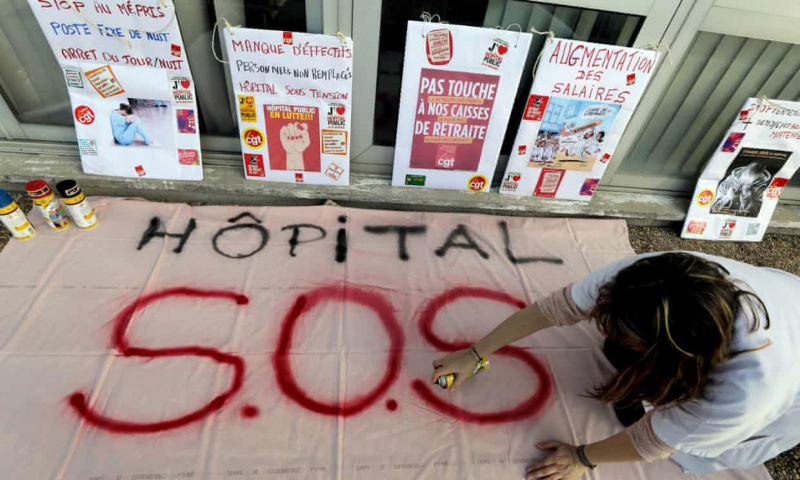 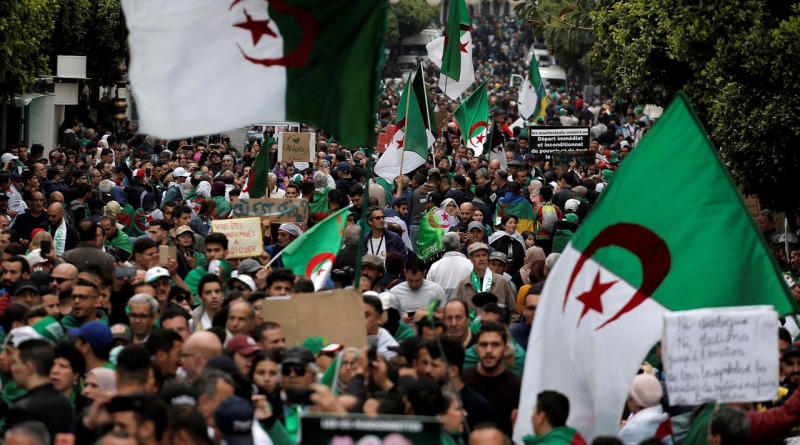 original image (1280x713)
M
END_OF_DOCUMENT_TOKEN_TO_BE_REPLACED
Add Your Comments
Support Independent Media
We are 100% volunteer and depend on your participation to sustain our efforts!