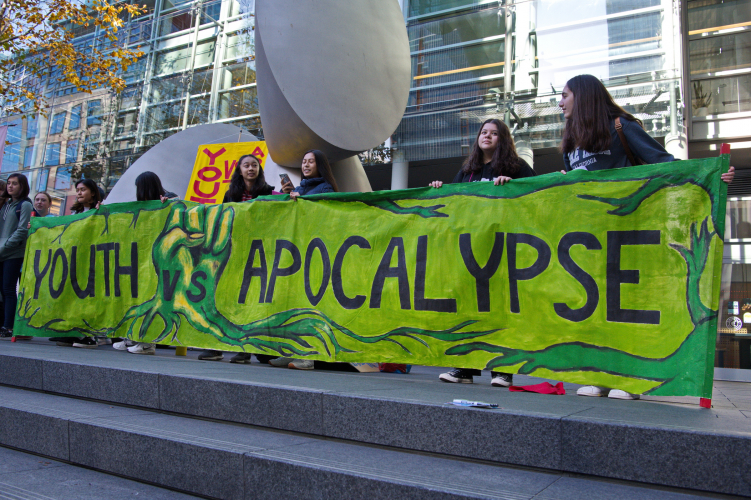 original image (2105x1400)
San Francisco, December 6 , 2019 - The predicted rain did not materialize and from 10AM to Noon, about a thousand protesters massed in front of BlackRock’s offices on Howard Street. BlackRock, a funder of environmentally catastrophic projects in the Amazon kept its doors locked and guarded.

In an echo of the massive September 20 protest, young people gave notice that their demands for a future on a healthy planet would not go away.

Along with signs, speeches, and slogans, protesters created a display of potted flowers and painted a divestment demand on the street.

At Noon, the protesters marched to Market and Montgomery Street where Senator Feinstein’s office is located. The Senator has been notably sluggish in her response to the climate emergency. It is a safe bet that she will get additional reminders. 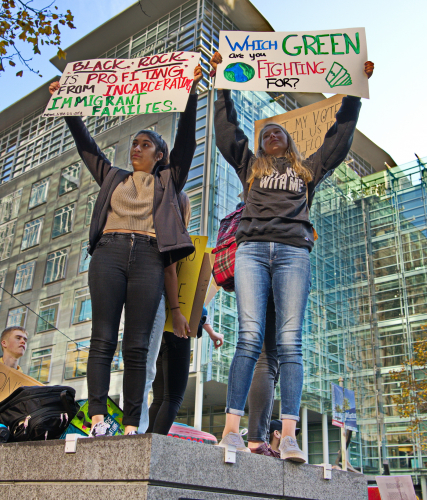 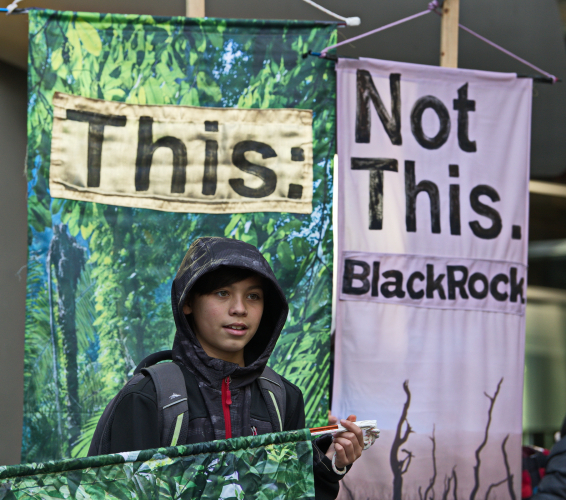 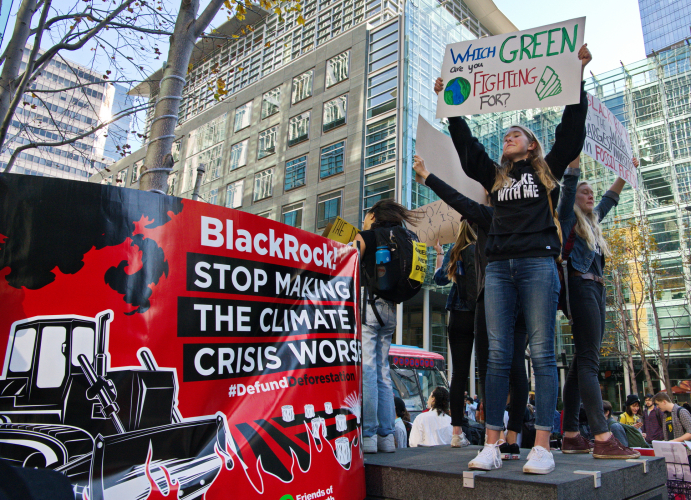 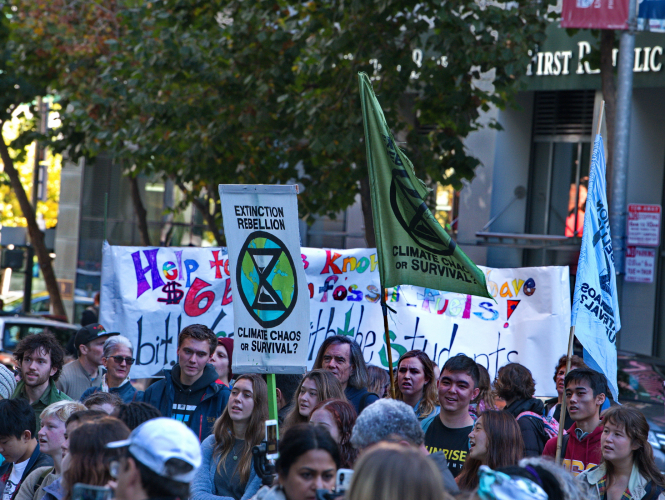 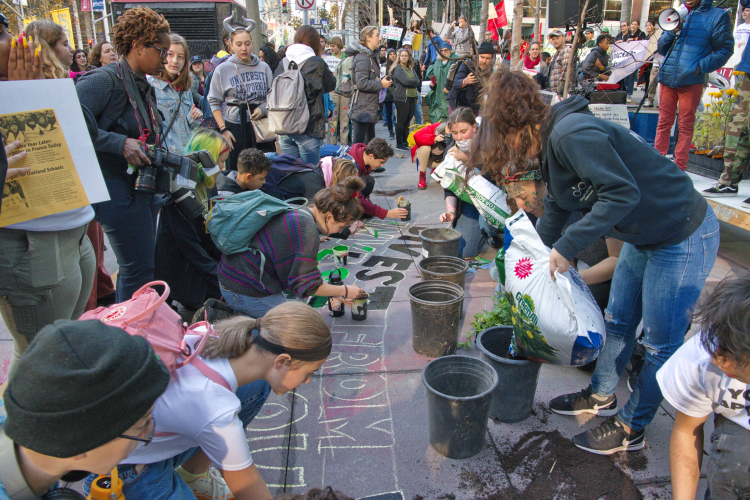 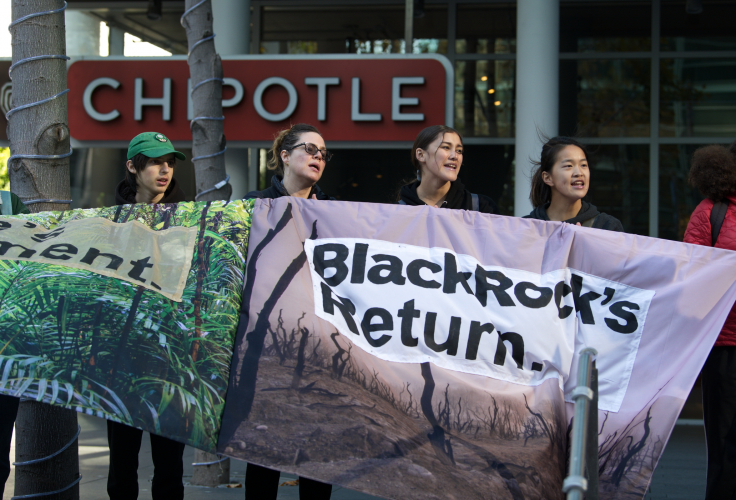 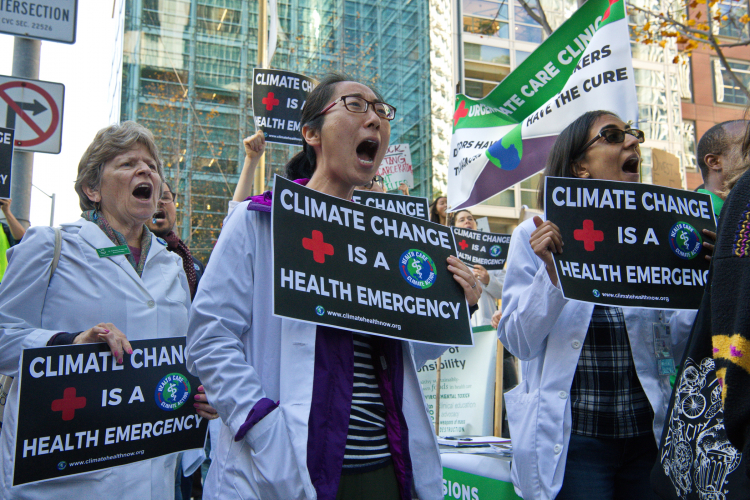 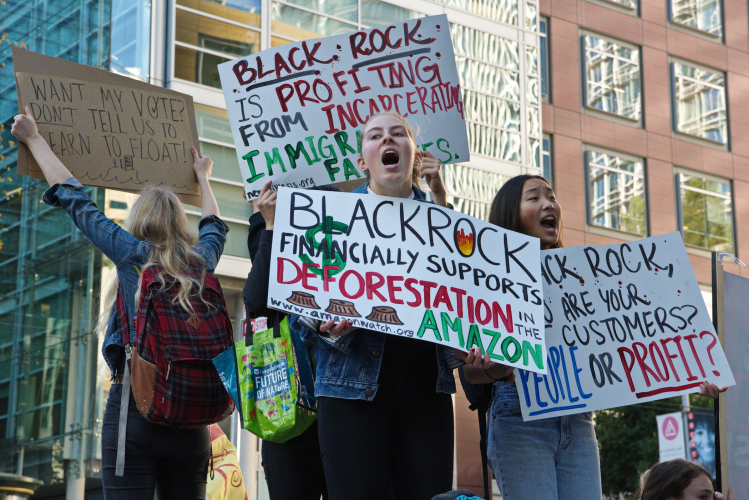 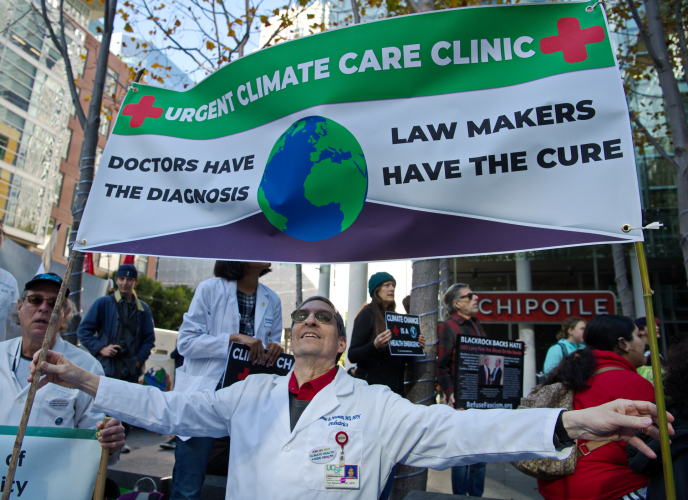 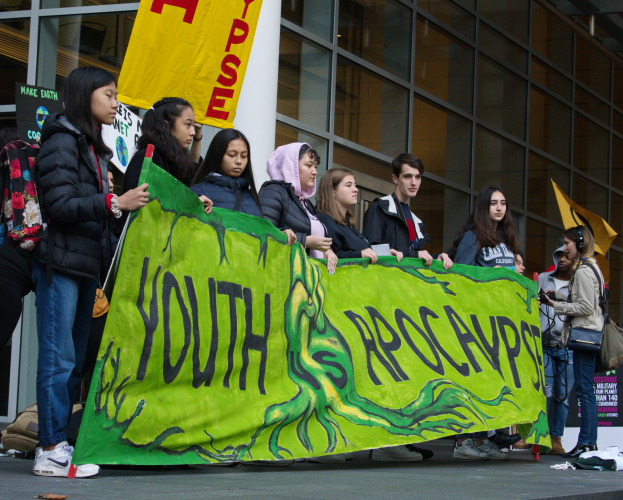 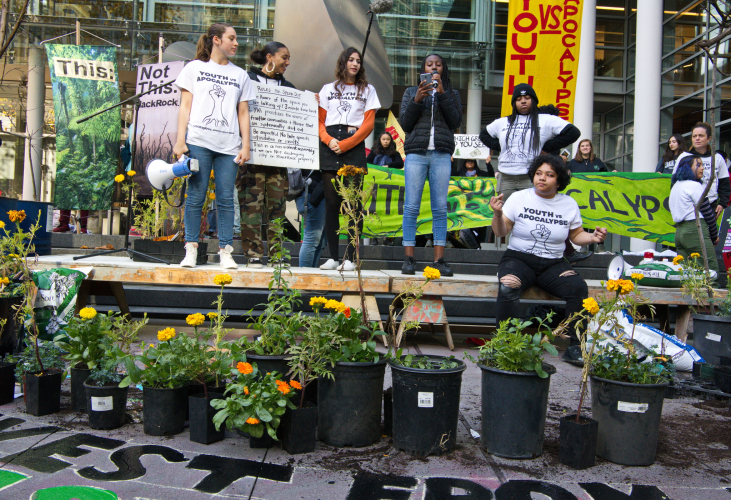 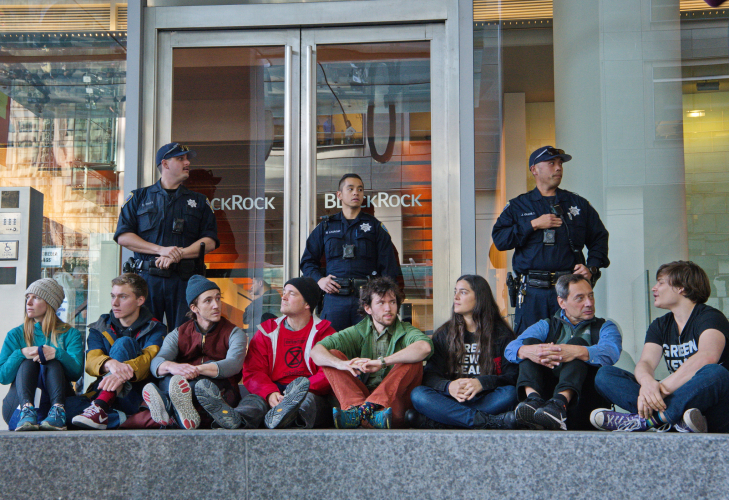 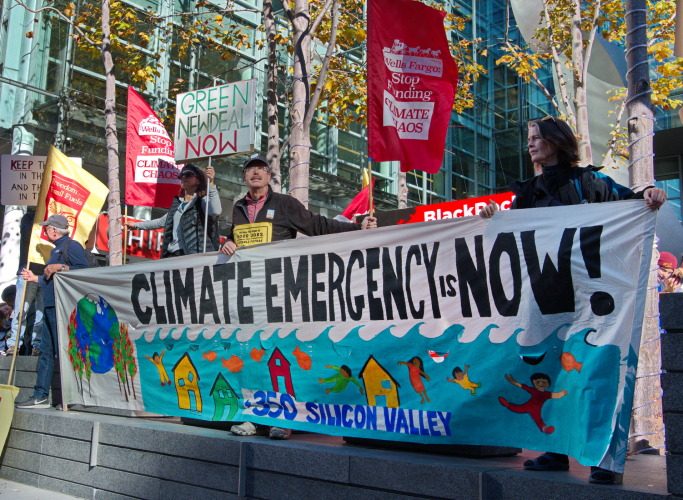 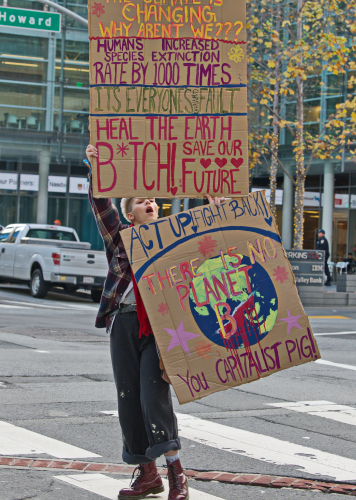 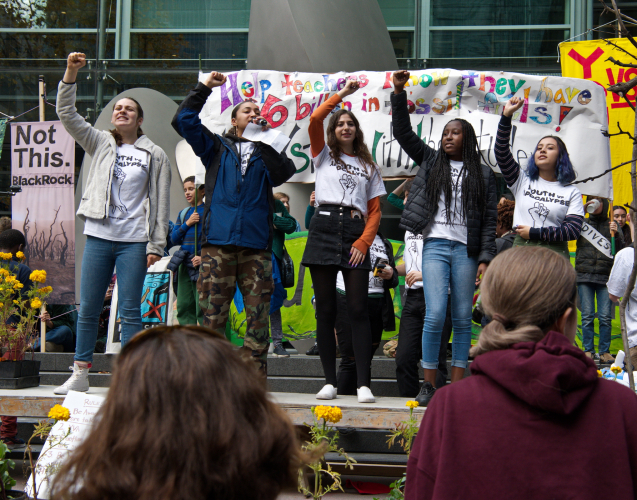 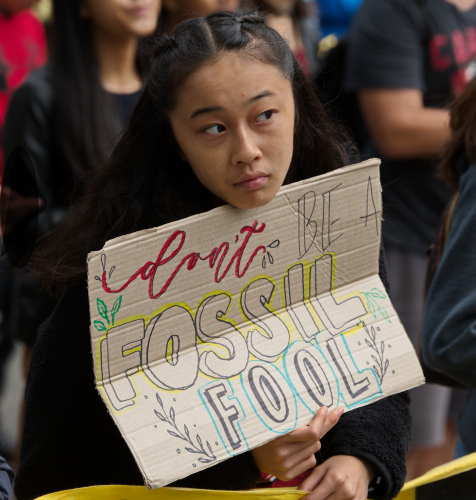 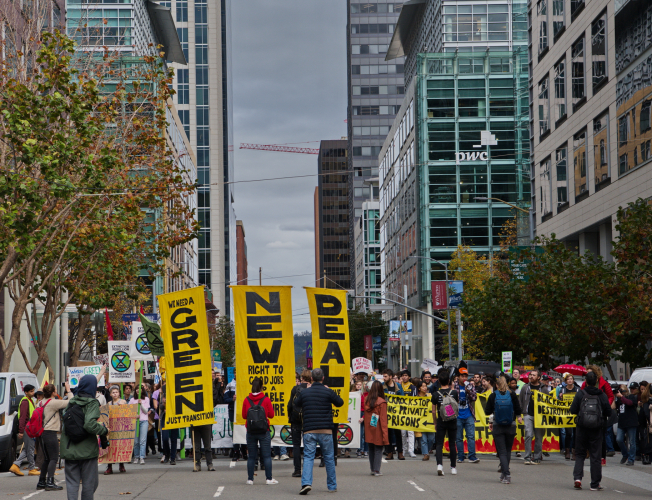 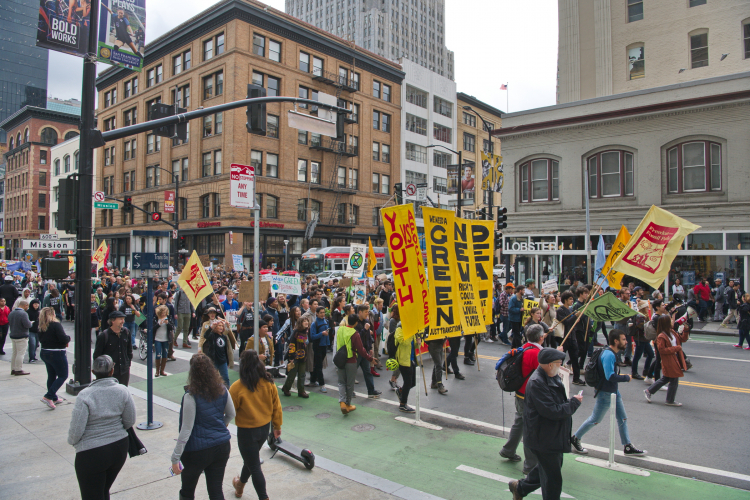 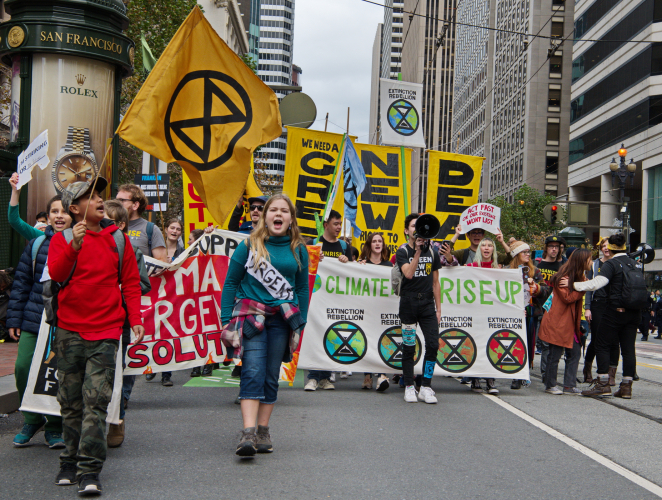 original image (1854x1400)
https://kunstena.smugmug.com/Politics/Demo...
Add Your Comments
Support Independent Media
We are 100% volunteer and depend on your participation to sustain our efforts!