Add an Event
Newswire
Calendar
Features
Home
Donate
From the Open-Publishing Calendar
From the Open-Publishing Newswire
Indybay Feature
Publish to Newswire
Add an Event
Related Categories: International | Environment & Forest Defense
50,000 Rally & March In Berlin To Defend Planet From Global Warming
by Labor Video Project
Friday Nov 29th, 2019 11:25 PM
50,000 rallied and marched through Berlin, Germany to protest the growing dangers of global warming and continued use of oil and gas around the world. 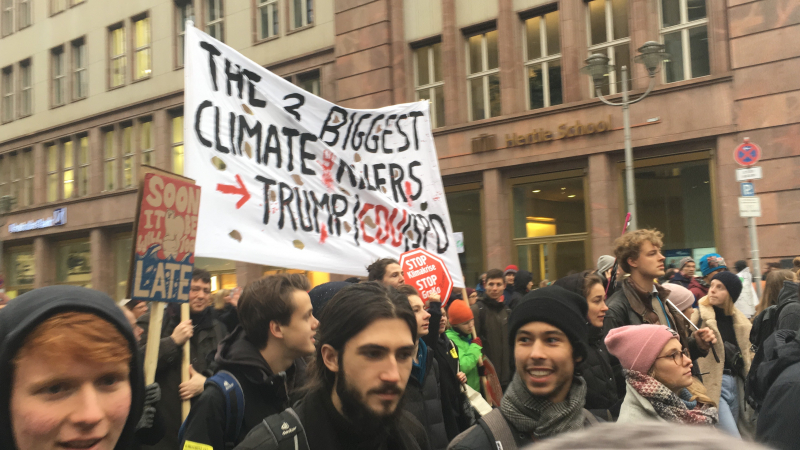 original image (3412x1920)
As part of a global protest on 11/29/19 against the policies that continue warming the planet, 50,000 protested in Berlin Germany. Young people talk about their concerns and others raise the issue of the systemic problems.

Participants discussed the system problem that prevents any major action to deal with global warming in Germany and around the world. 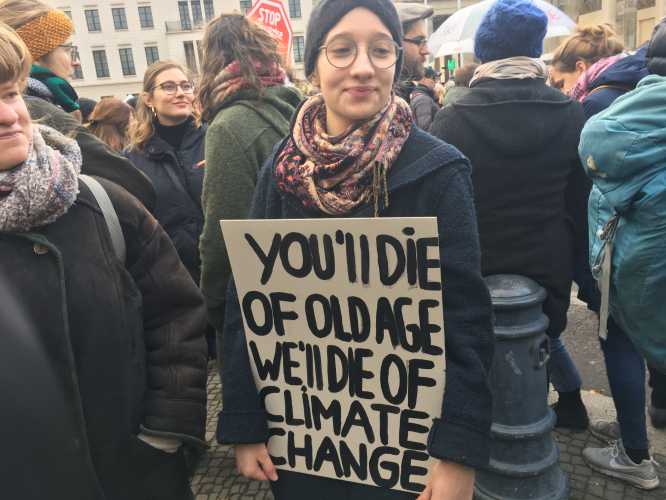 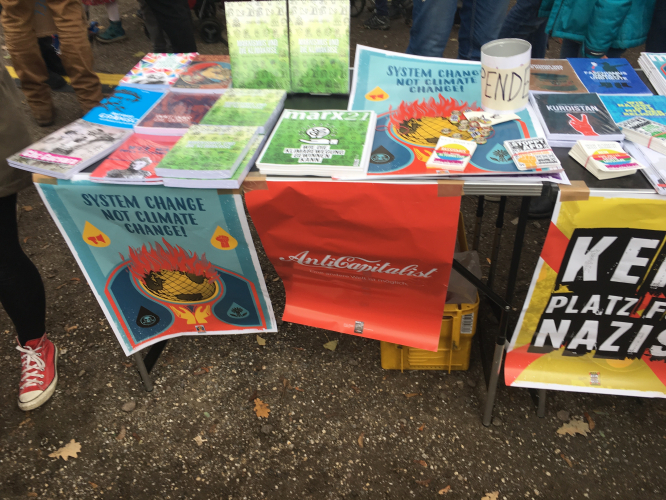 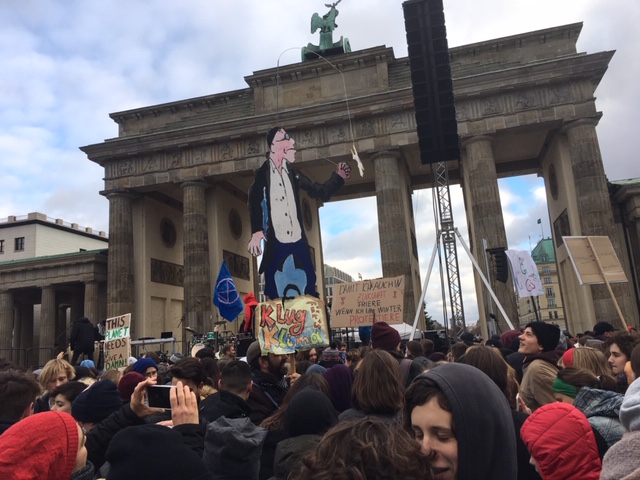 Thousands of Germans from throughout the country rallied and marched in Berlin to protest global warming and the politicians and capitalists who profit from it.
https://youtu.be/toOZp07NUdA
§.
by Labor Video Project Friday Nov 29th, 2019 11:25 PM 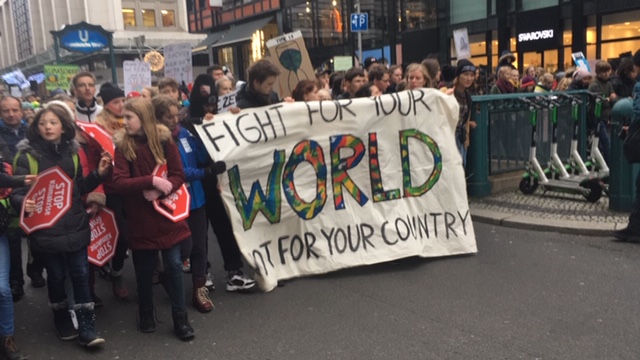 https://youtu.be/toOZp07NUdA
Add Your Comments
LATEST COMMENTS ABOUT THIS ARTICLE
Listed below are the latest comments about this post.
These comments are submitted anonymously by website visitors.