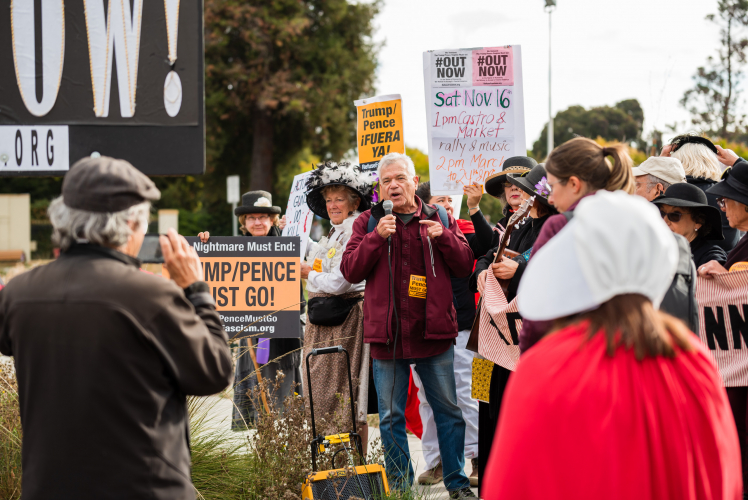 When protesters gathered at 9:30am to demonstrate near the gates of Moffett Federal Airfield in Mountain View, Secret Service and police told them that they would be breeching federal property if they crossed a red line marked "U.S. Government." But cross the line they did, some of the protesters even briefly entering through gates just north of the main entrance. For close to two hours, demonstrators stood and lay down in the street near the NASA logo at the entrance to the airfield.

The NASA Ames Research Center is a major NASA research facility at Moffett Federal Airfield. Part of Pence's agenda in visiting California was to speak to a selected group of NASA employees and stress the importance of a 2024 moon landing. He boasted that one of the astronauts will be a woman.

A member of Refuse Fascism commented on Pence's previously announced speech topic saying, "We think this is a travesty. This administration hates science, they hate women, and they hate the liberation of women.They are trying to provide a thin cover while impeachment is proceeding in D.C. ... While they are actually destroying what NASA is supposed to be about, which is understanding the world."

Nearby, one of the protesters carried a sign that read, "How Can We Put a Woman on the Moon if Our VP Can't Be Alone with one in a Room?" The demonstration was organized, after all, with the intention of calling out the vice-president for his misogynistic views. Demonstrators also criticized Pence for his homophobia and close ties with the National Rifle Association. 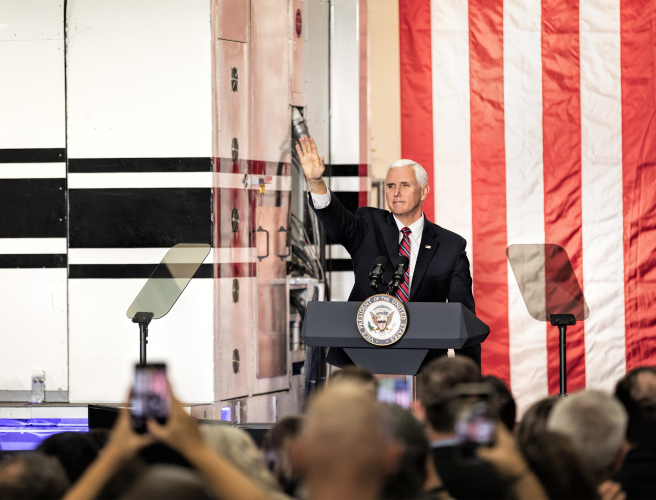 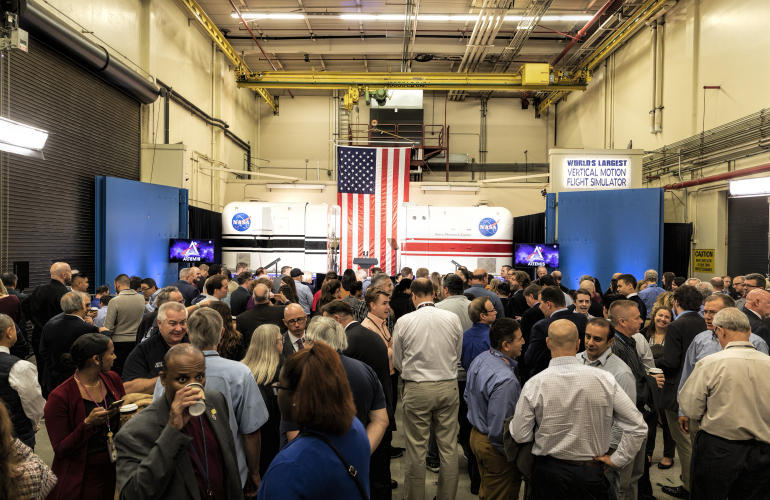 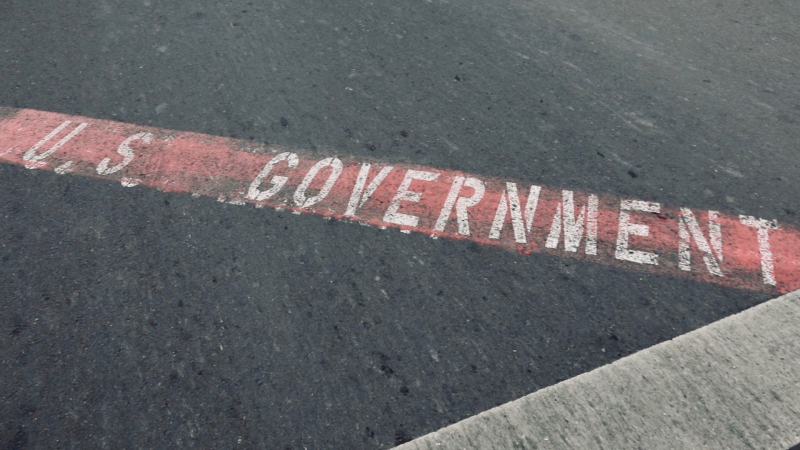 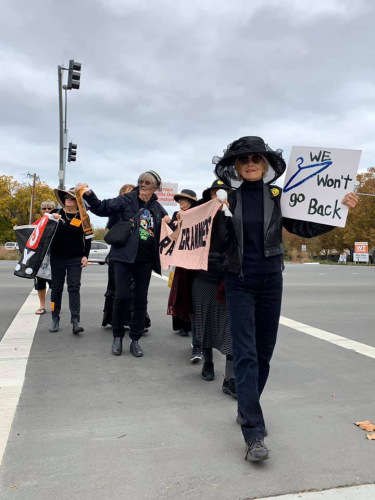 original image (720x960)
VP Pence is Anti Reproductive Rights and Anti-Woman. Raging Grannies and other friends in black march together in this photo. "We won't go back to hangers" was one of their signs.
Photo courtesy Eve Moran
https://refusefascism.org/2019/07/06/stop-...
§Die-In in Front of Speech Location
by Protest Reporting Monday Nov 18th, 2019 7:32 PM 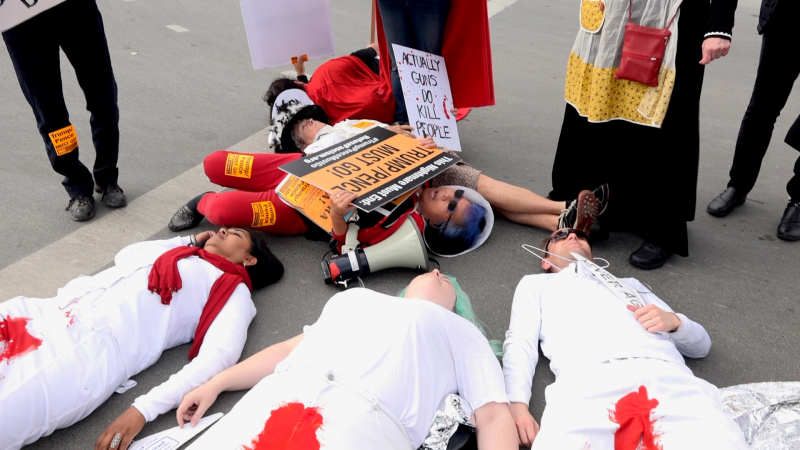 original image (1920x1080)
Protesters outside of the venue where Pence spoke found a graphic way to represent women who have died from illegal abortions. Photo by Lis Cox, Talking Story Video. Please credit the photographer.
https://refusefascism.org/2019/07/06/stop-...
Add Your Comments
LATEST COMMENTS ABOUT THIS ARTICLE
Listed below are the latest comments about this post.
These comments are submitted anonymously by website visitors.