Add an Event
Newswire
Calendar
Features
Home
Donate
From the Open-Publishing Calendar
From the Open-Publishing Newswire
Indybay Feature
Publish to Newswire
Add an Event
Related Categories: International | San Francisco | Labor & Workers
UBER ZUM School Transit in SF & US Ukraine Privatization Corruption
by WorkWeek
Saturday Nov 16th, 2019 12:10 PM
WorkWeek covers the systemic corruption and looting of Ukraine by both Democrats and Republicans. It also covers the role of both parties in funding, training and arming nazis in the Ukraine who were involved in attacking trade unions and murdering over 100 people in a massacre at the Odessa Trade Union headquarters. Workweek also covers the union busting effort of the SFUSD superintendent Vincent Matthews and the SFUSD Board to contract out the school bus drivers to UBER ZUM operation. 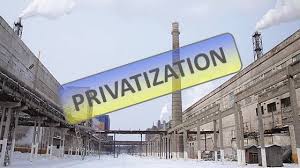 WorkWeek looks at the plan by the San Francisco Unified School District Superintendent Vincent Matthews and the school board to contract out the transportation of children from school buses to ZUM UBER drivers. This was opposed by SMART 1741 on October 29, 2019 at a school board meeting.

WorkWeek interviews Dan Kovalik, the past senior counsel of the USW and the author of The Plot To Scapegoat Russia about the Ukrainian privatizations, corruption, and the labor movement. He talks about the role of the United States with the National Endowment For Democracy NED in overturning the Ukrainian government in alliance with the AFL-CIO which is taking money from the NED.

Also he discusses the role of the United States in supporting neo-nazis in Ukraine and how they were attacking trade unionists and leftists who were opposed to the racism, antisemitism and nationalism of the new US-supported government.

He talks about the arson attack on the Odessa trade union headquarters and the deaths of over 100.

He also discusses the privatization of Russia and the role of the United States including Yeltsin's election with US support.

Neo-Nazis and the Far Right Are On the March in Ukraine
https://www.thenation.com/article/neo-nazis-far-right-ukraine/

Blowback: An Inside Look at How US-Funded Fascists in Ukraine Mentor US White Supremacists
https://www.mintpressnews.com/us-backed-fascist-azov-battalion-in-ukraine-is-training-and-radicalizing-american-white-supremacists/251951/

The CIA In Ukraine
http://dissidentvoice.org/2017/01/the-cia-in-ukraine/ 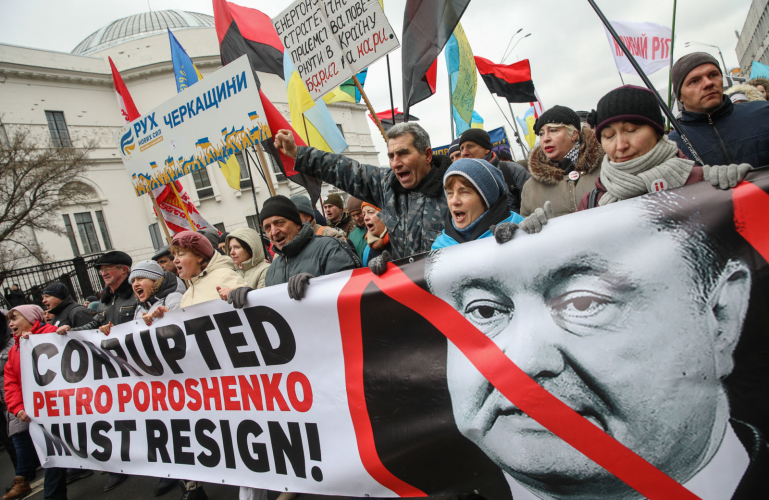 original image (1600x1040)
US capitalists and politicians of both parties are involved in the corruption and looting of Ukraine.
https://soundcloud.com/workweek-radio/ww-1...
Add Your Comments
Support Independent Media
We are 100% volunteer and depend on your participation to sustain our efforts!