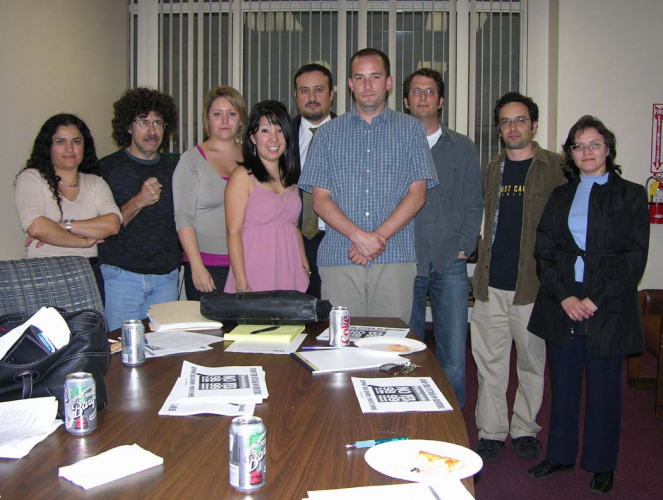 San Francisco - On November 9, 2019, longtime tenant activist Dean Preston claimed victory on Twitter over San Francisco Supervisor Vallie Brown. According to Preston, “The votes have been counted — WE WON!!! This is a huge victory for all San Franciscans seeking bolder solutions to our city’s problems. I appreciate your support so much, and I’m excited to serve as your next D5 Supervisor!”

Reportedly in the SF Chronicle, “Dean Preston, a tenants rights activist, squeaked out a victory against the appointed incumbent in San Francisco’s District Five Saturday — a significant win that deals a major blow to Mayor London Breed and will likely bolster the progressives on the Board of Supervisors.

Preston had a 170-vote lead over Supervisor Vallie Brown in the ranked-choice totals, Saturday, with only a handful of the votes left to count. Now, Preston will represent a diverse collection of neighborhoods that includes the Fillmore, Western Addition, Haight-Ashbury, Hayes Valley and the Inner Sunset.”

Dean Preston founder of Tenants Together:

In an email earlier today from James E. Vann, co-founder of the Oakland Tenants Union, James wrote, “In the recent Nov 5 election in San Francisco, Dean Preston was elected to the SF Board of Supervisors ... Congratulations, Dean !!!. Dean is the founder and was the long-term executive director of "Tenants Together," the statewide organization of local tenants unions and groups.”


>>>>>>
>>>>>>
Add Your Comments
Support Independent Media
We are 100% volunteer and depend on your participation to sustain our efforts!