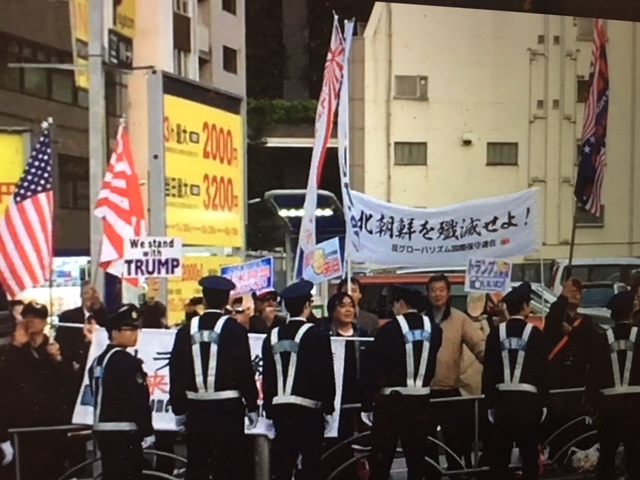 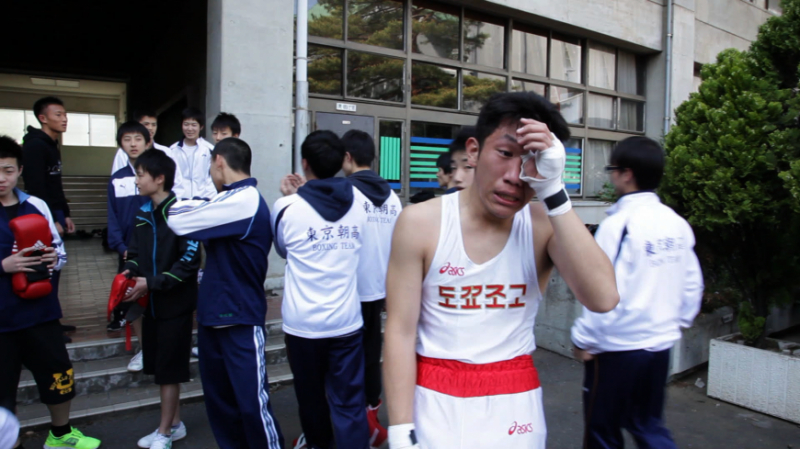 original image (870x489)
The direct result of the rising racism and xenophobia of Prime Minister Abe and the nationalist racist supporters in Japan is the attacks on Zainichi Korean students in Japan.
https://nonukesaction.wordpress.com
Add Your Comments
Support Independent Media
We are 100% volunteer and depend on your participation to sustain our efforts!