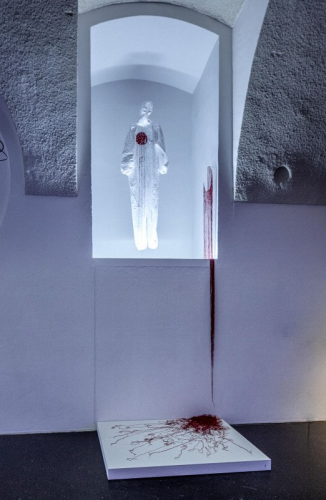 original image (522x799)
The Japanese Abe government is trying to stop Japanese art about about the nuclear meltdown in Fukushima. They tried to prevent this piece of art being displayed in Vienna.
http://nonukesaction.wordpress.com
§Fukushima Nuclear Rods Still Being Cooled By Water After 8 Years
by No Nukes Action Wednesday Nov 6th, 2019 12:18 PM 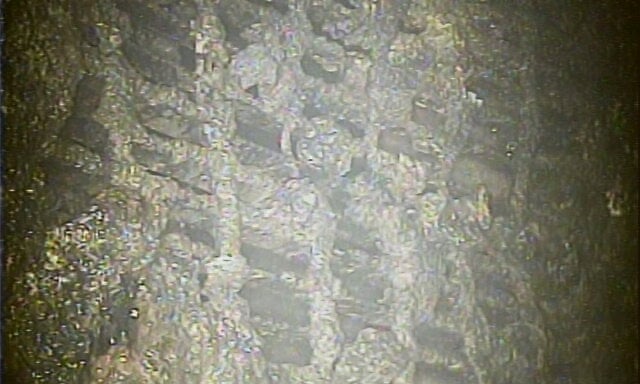 The Japanese Abe government which told the world and the IOC that Fukushima has been decontaminated is still flooding. the broken Fukushima nuclear reactor with tons of water to keep the reactors cool. They also. want to dump more than 1 million tons of contaminated water with Tritium into the Pacific Ocean.
http://nonukesaction.wordpress.com
Add Your Comments
Support Independent Media
We are 100% volunteer and depend on your participation to sustain our efforts!