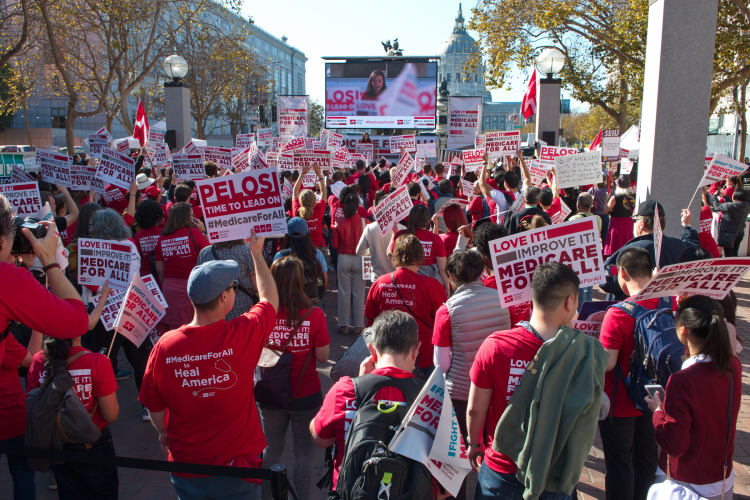 San Francisco, CA - On Saturday, Nov. 2, National Nurses United (NNU), the nation's largest union of registered nurses, launched a large-scale rally in support of Medicare for All. NNU has been leading the grassroots fight for Medicare for All for decades and is the leading union advocating for bill H.R. 1384 authored by Representatives Pramila Jayapal and Debbie Dingell.

Led by flag waving roller bladers and a brass band, they marched to the Federal Building where Nancy Pelosi has her office and conducted a “die in.” The march then went up Mission Street to Yerba Buena Gardens where many who had come from out of town boarded their buses back home.

"We see our patients suffer every day, every shift, because of the health care crisis and it's why we fight so hard for Medicare for All," said Amy Erb, RN and California Nurses Association Board Member. "My diabetic patients have landed in the ICU for days-sometimes losing their limbs or their sight because they were rationing their insulin. This is unacceptable. Medicare for All is the only solution that will guarantee quality health care for all."

At the rally, Sandy Reding, RN, Vice-President-NNU, Executive Council, spoke of a nurse she knew whose insurance based cancer care was interrupted. The nurse died as a result.

“We have led rallies, phone banked, knocked on tens of thousands of doors, and worked with constituents in key districts to pressure their Representatives to endorse H.R. 1384,* said Jean Ross, RN and President of National Nurses United. "Given that we are in Speaker Pelosi's home district, her constituents want to encourage her to use her tremendous power and position of leadership to move the Medicare for All Bill, H.R. 1384, forward."

National Nurses United is the largest union of registered nurses in the United States, with over 150,000 members nationwide. 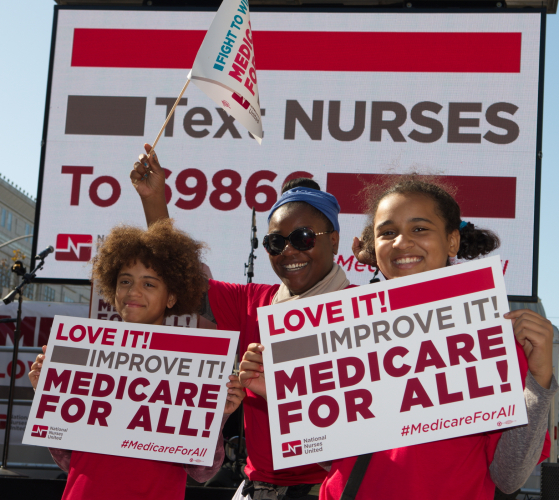 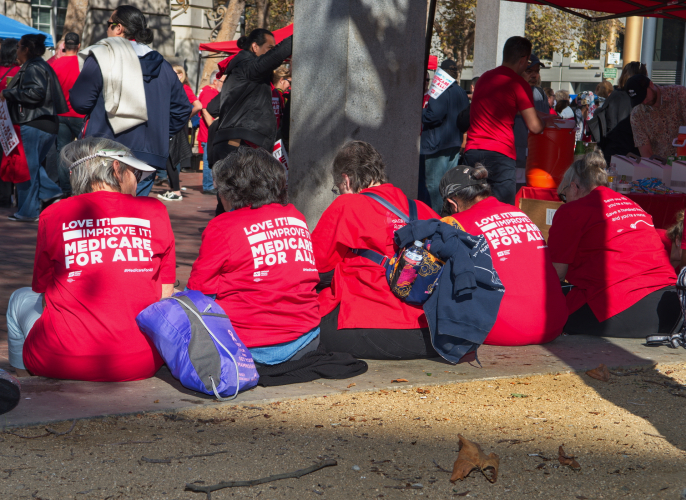 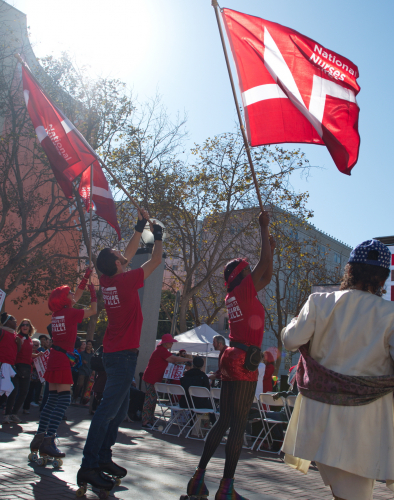 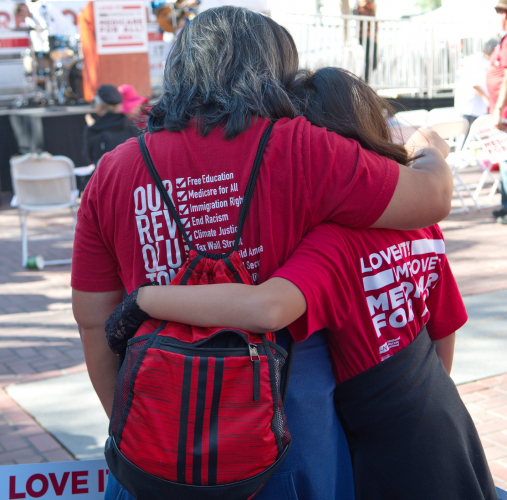 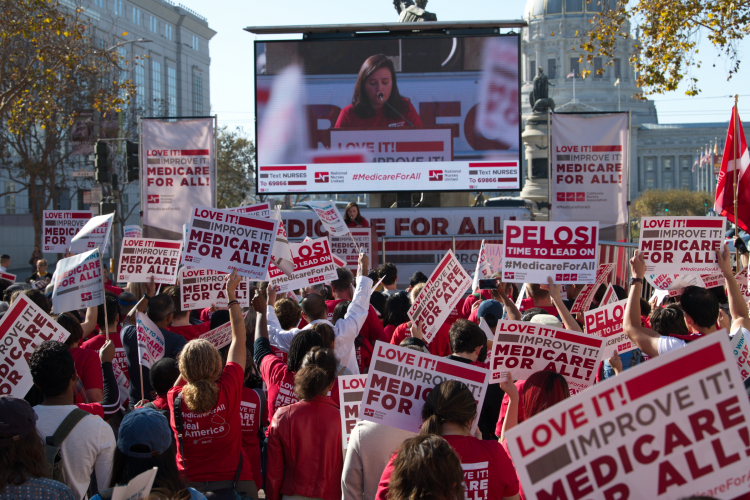 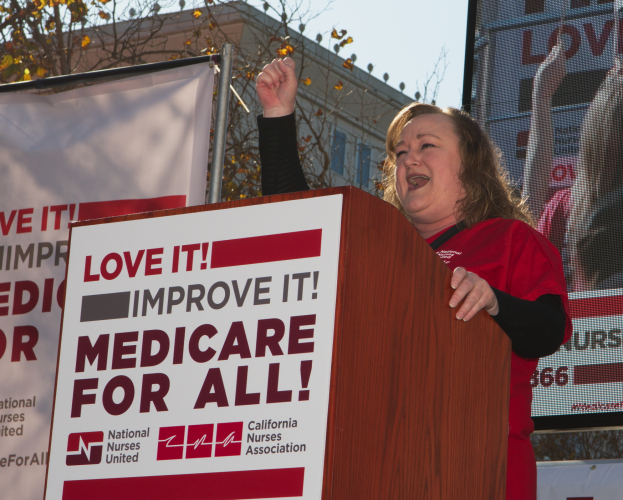 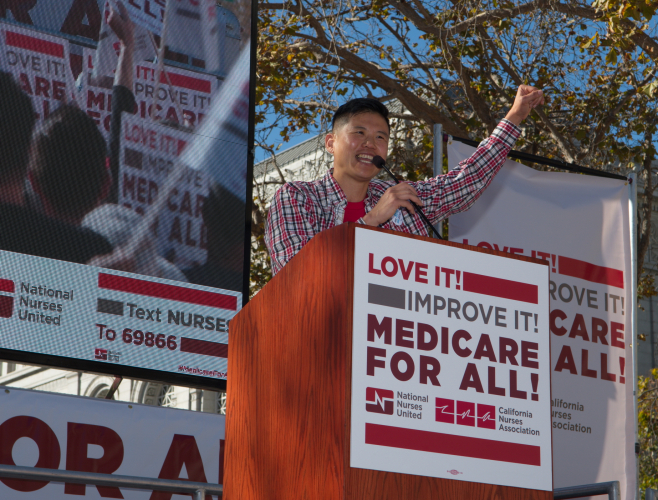 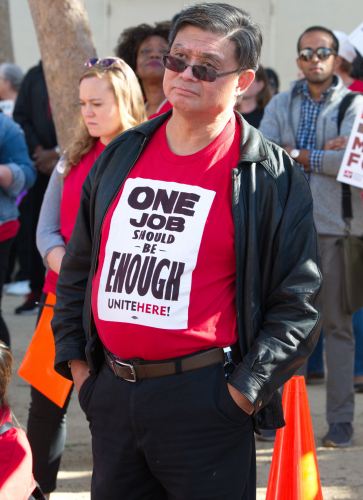 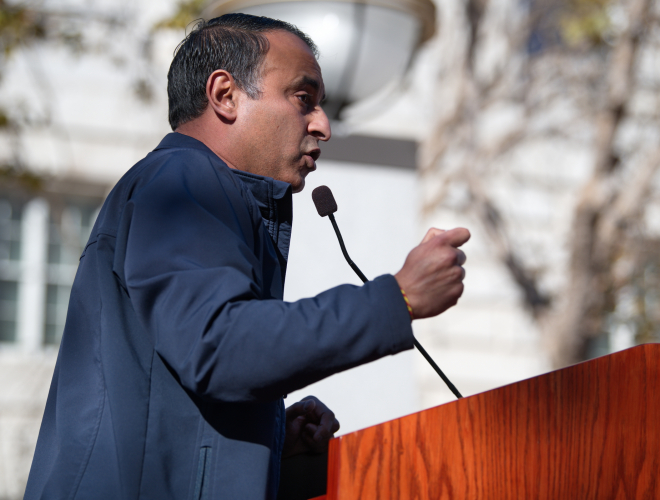 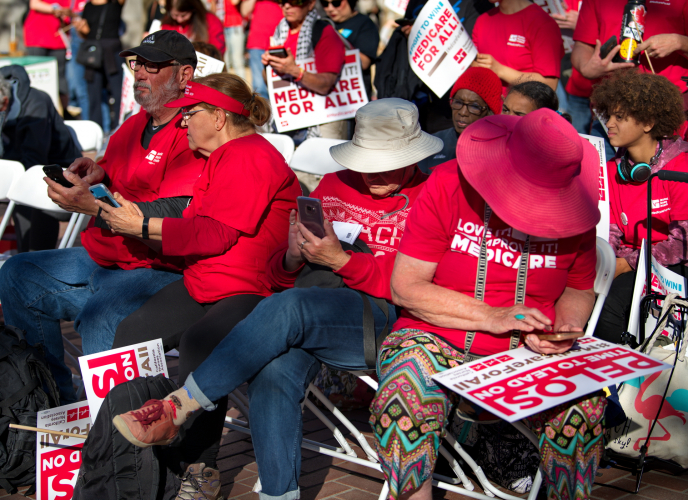 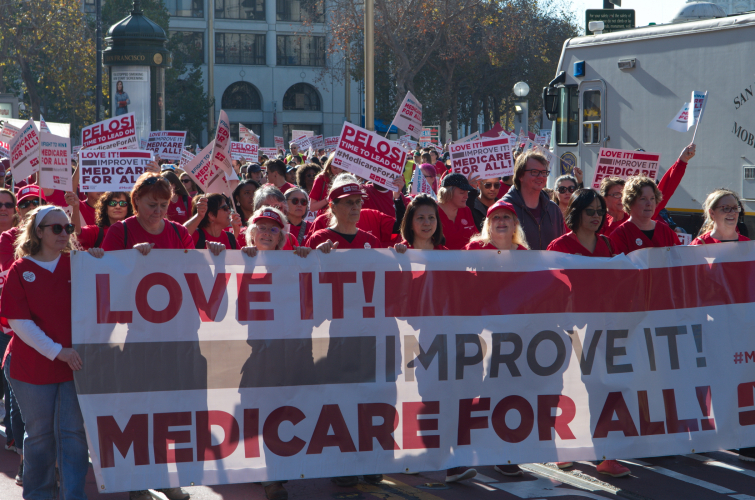 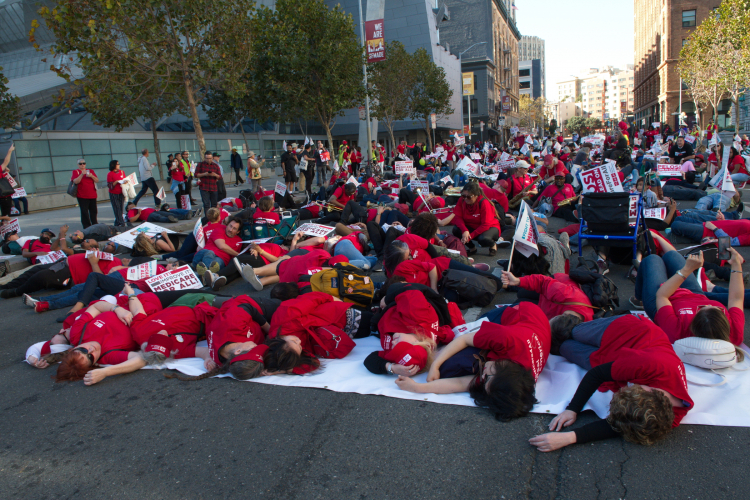 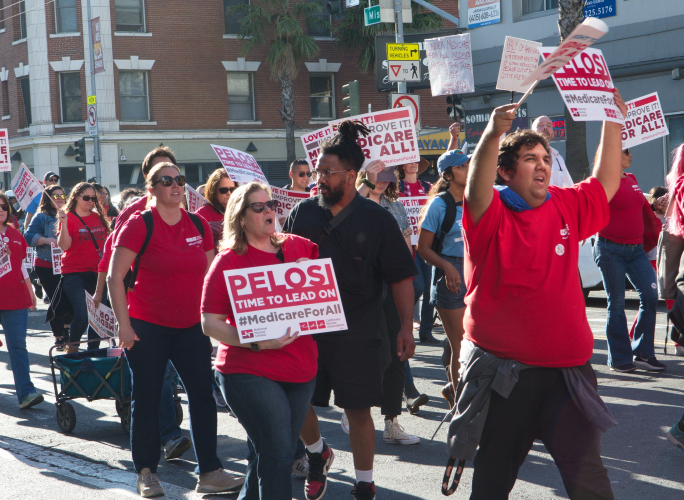 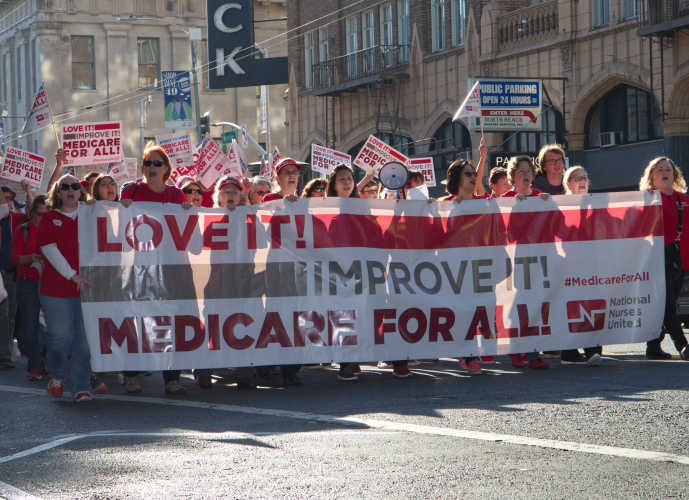 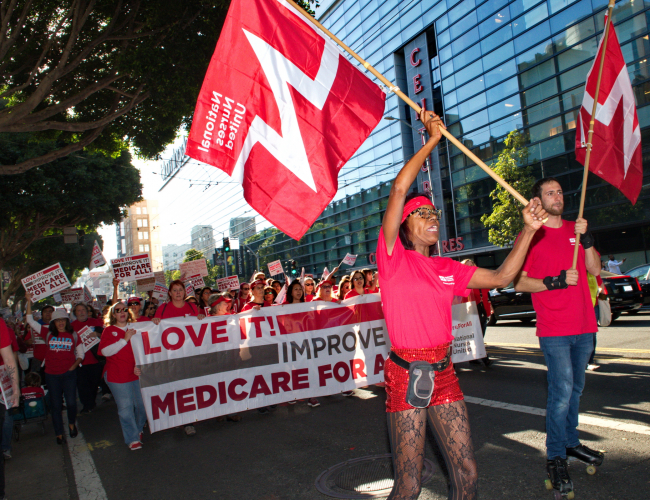 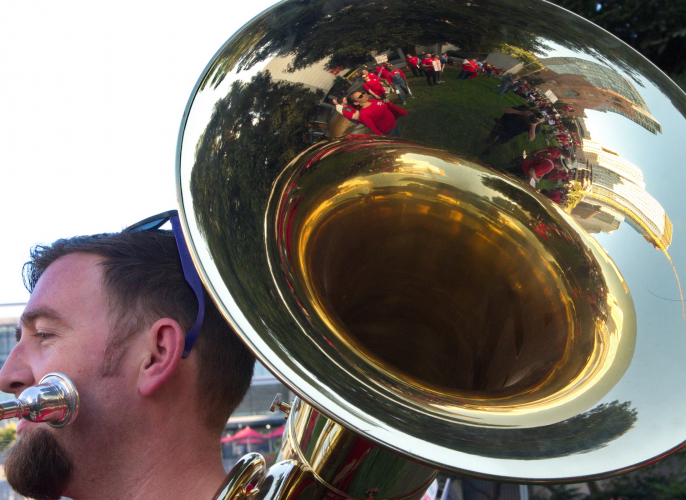 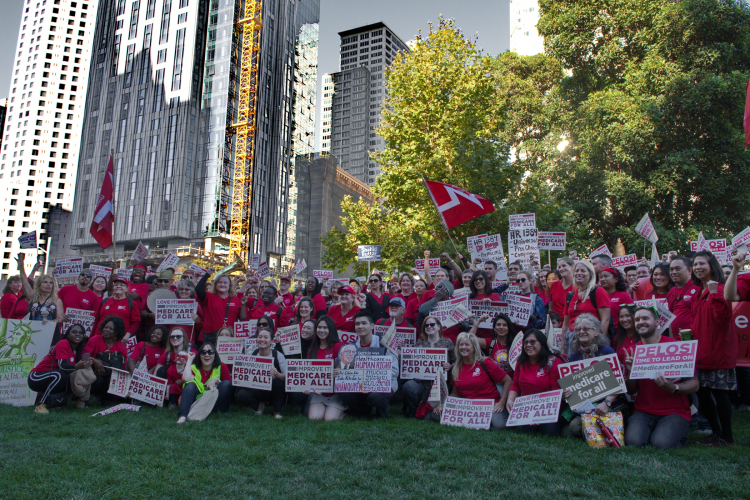 original image (2100x1400)
END_OF_DOCUMENT_TOKEN_TO_BE_REPLACED
Add Your Comments
Latest Comments
Listed below are the latest comments about this post.
These comments are submitted anonymously by website visitors.
TITLE
AUTHOR
DATE
Robot Democrats in SF Refuse to Stop Voting for Pelosi
Support HR 1384 Medicare for All
Support Independent Media
We are 100% volunteer and depend on your participation to sustain our efforts!