Newswire
Calendar
Features
Home
Donate
From the Open-Publishing Calendar
From the Open-Publishing Newswire
Indybay Feature
Publish to Newswire
Add an Event
Related Categories: Americas | East Bay | Education & Student Activism | Environment & Forest Defense | Health, Housing & Public Services | Labor & Workers
WorkWeek on Privatization of Ports & Schools at Oakland Rally + Fire, PG&E & Public Power
by WorkWeek Radio
Thursday Oct 31st, 2019 11:25 AM
WorkWeek looks at a united front rally in Oakland at Mosswood Park against privatization of the port of Oakland, the schools in Oakland and includes the fight in Mexico, Chile and Palestine. WorkWeek also looks at the role of PG&E in the fires and the issue of public power. 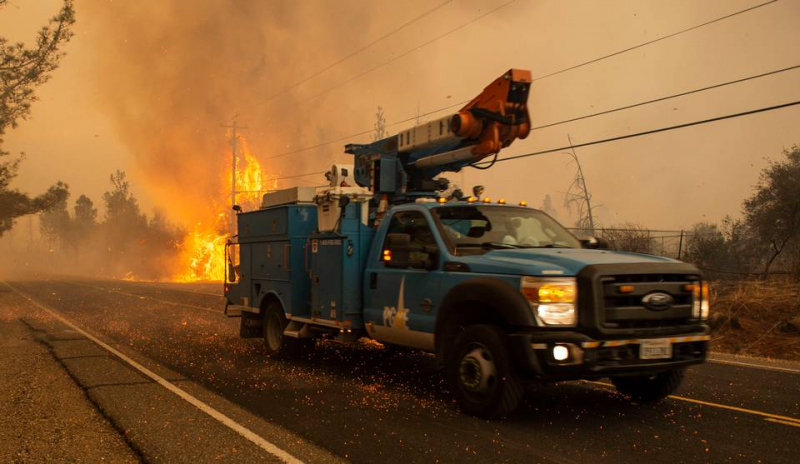 original image (960x557)
WorkWeek first looks at the issues of privatization from the Port of Oakland, Charter schools to the fight against privatization in Chile, Mexico and the struggle of the Palestinian people. WorkWeek talks with former ILWU Local 10 Secretary-Treasurer Clarence Thomas.

Next WorkWeek looks at the catastrophic fires again caused by the mismanagement of the privately-owned utility PG&E.
We talk with PG& E worker Daniel Pena about the history of "accidents" caused by the drive to increase profits and the solutions. 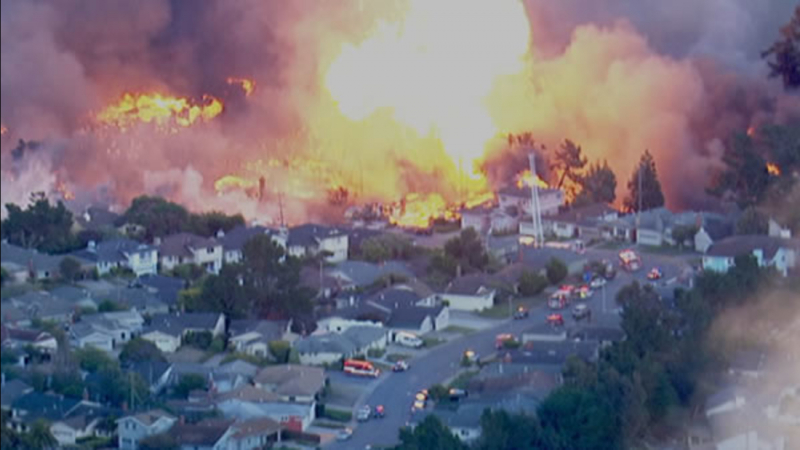 original image (1300x732)
PG&E executives did not spend money from ratepayers on protecting the gas lines resulting in explosions and deaths.
https://soundcloud.com/workweek-radio/ww10...
§PG&E Profits Exploding While They Refuse To Trim Trees Near Power Lines
by WorkWeek Radio Thursday Oct 31st, 2019 11:25 AM 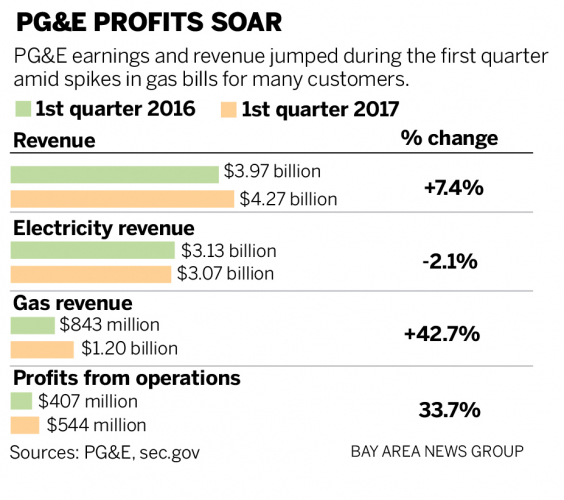