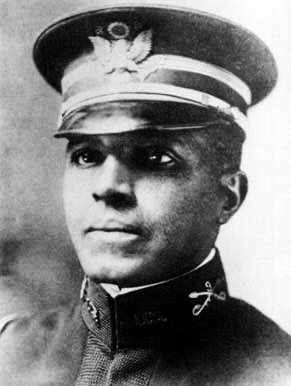 2019 Veterans Day, we pay tribute to all Veterans and honor the legacy of Colonel Charles Young and the Buffalo Soldiers who served at the San Francisco Presidio and Monterey Presidio.

All Military veterans deserve special treatment and recognition on Veterans Day for their service and sacrifice while serving in the Armed Service protecting our great nation, both at home and abroad.

Since 1770, the Monterey Presidio and in 1776, the SF Presidio began the protected Spanish interests in Alta California. October 1824, the Mexican Republic was established and protected the special entrance into California. Since 1846, U.S. history at both Presidio have been preserved in a special way.

During the US Civil War, US Colored Troops were finally allowed to serve via the Emancipation Proclamation during the bloody US Civil War. In 1866, by US Congressional Act, men of Pan African ancestry were allowed join the regular US Army and serve as Buffalo Soldiers beginning in 1866.

Buffalo Soldiers have rarely received the open support afforded to other veterans through targeted government programs and permanent memorials.

“The past, present and future are connected. I am honored to lend my time, energy and resources to honor the over 500 Buffalo Soldiers are buried at the SF Presidio.

Together, we are grateful for the opportunity to continue this special 2019 Veterans Day to celebrate a positive new way forward. We must acknowledge the difficult past challenges and prepare for amazing new opportunities highlighting the living legacy of the Buffalo Soldiers, here in California and the Pan African Diaspora,” according to Khubaka, Michael Harris, Co-Chair, California Buffalo Soldiers, Junior Ranger Program and Reclaiming the Past, Underground Railroad Network to Freedom."

2019 Veterans Day Weekend at the SF Presidio is also a special day to recognize the self guided historic tour and Buffalo Soldiers walk from the Presidio Officers' Club to the San Francisco National Cemetery.

Start the day near the Moraga Room fireplace in the Presidio Officers’ Club and experience the Presidio Heritage Gallery, followed by walk to Pershing Square, the S.F. National Cemetery and Visitors Center.