Add an Event
Newswire
Calendar
Features
Home
Donate
From the Open-Publishing Calendar
From the Open-Publishing Newswire
Indybay Feature
Publish to Newswire
Add an Event
Related Categories: U.S. | Police State & Prisons
Where is Ramsey Orta?
by Jacob Crawford / WeCopwatch (WeCopwatch [at] protonmail.com)
Sunday Oct 20th, 2019 6:42 AM
I know where he is, and he knows where he is.
If you go to NYDOCCS inmate search and you too can find out where Ramsey is. He’s at Collins Correctional Facility in Upstate New York. We are concerned because it doesn’t appear that theinternal inmate tracking system at Collins knows that Ramsey is there. 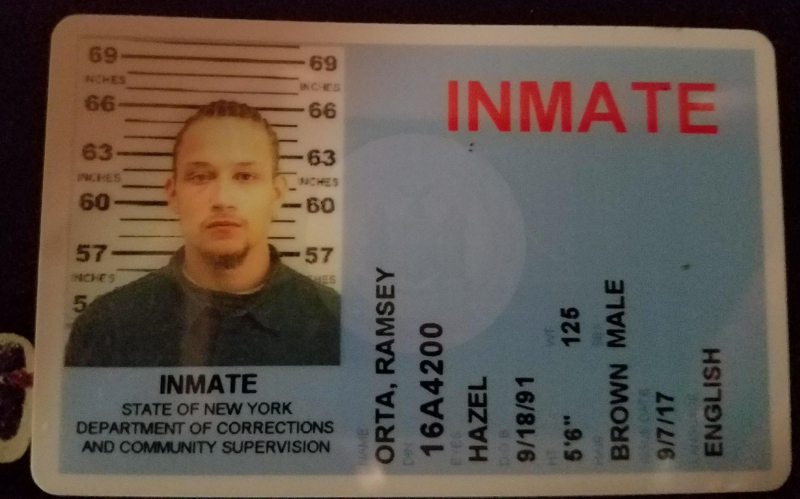 original image (3430x2141)
Since his transfer to Collins back in May to serve 90 days of solitary confinement Ramsey has not been receiving all his package and worse, he has been missing court dates.

The reason? We’re not sure. We’ve heard the explanation is that he had been moved inside the facility, other times it has come in the form of returned packages stating that Ramsey is not at Collins Correctional Facility.

Prison ID Number
A prisoner’s ID number is one of the most dehumanizing ways to identify incarcerated people. Yet prisons claim they do it so facilities are calibrated, knowing where a prisoner is at any given time, along with any information associated to them.

Ramsey has been at Collins Correctional around five months, and while he has not been targeted, harassed, and isolated yet, (which is a New York Department of Corrections tradition when it comes to dealing with Ramsey) the fact that Ramsey is not being notified of his court dates or of his packages being returned is disconcerting and not in accordance with prison policy.

Packages
Prisoners can receive packages. In a situation where a package is rejected or returned, the prisoner is to be notified of the package, who sent it, and why it was returned. Ramsey has not received packages on multiple occasions. Even more concerning is that he doesn’t not know what packages and letters he has not received because he is only finding out about this through communications with his outside support network. The prison is not informing him about his packages as required.

Court Dates
Ramsey has missed two court dates in recent months because he was neither notified nor retrieved. This is also very alarming because the excuse that has been offered is that they didn’t know where Ramsey was housed.

Remember, a prison ID number is a facility’s key to knowing the location and status of a prisoner at any given time.

We have multiple examples which we are forwarding to his legal support, but for the time being we are asking everyone who writes or sends letter to Ramsey to be documenting the day you send it, and take a photo of the envelope. If you want to ensure that it reaches him you can follow up by emailing us at officialramseyorta [at] gmail.com and we’ll let you know.
Thanks, Jacob / WeCopwatch

Be sure to put your full name and address on letter or it will be returned. 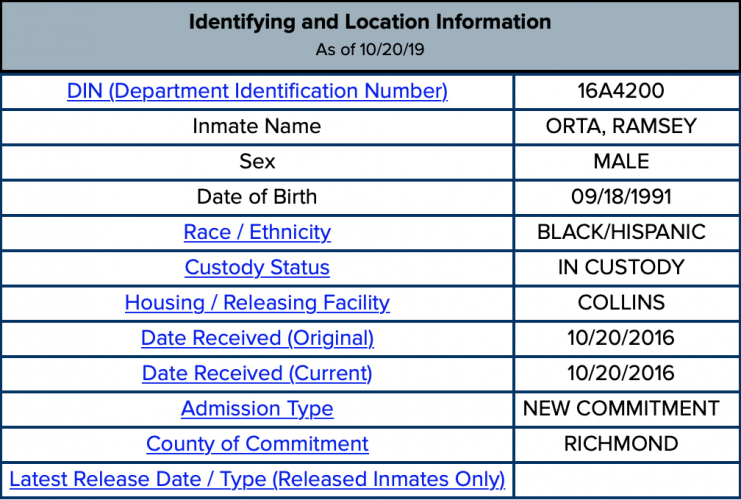 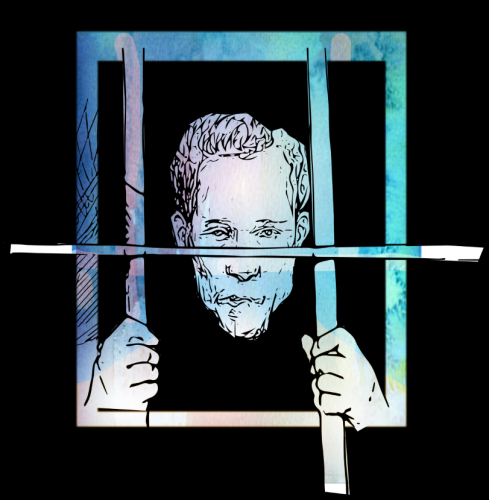 original image (811x829)
http://wecopwatch.org/where-is-ramsey-orta/
Add Your Comments
Support Independent Media
We are 100% volunteer and depend on your participation to sustain our efforts!