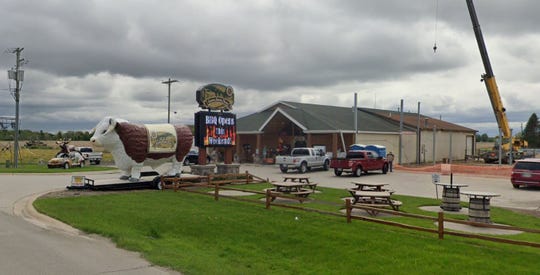 The fire at Country Smoke House, a beloved Almont, Michigan meat market and venison processing spot, started just before 12 a.m. Friday, and was out within about two hours, WWJ reports.

Six local fire departments sent more than 40 firefighters to the scene, where no one was injured, according the station. Employees were able to salvage some of the business' meat, Channel 7 WXYZ reports.

Smoke House owner Steve Francis told WWJ that on top of losing his business of nearly 30 years, he had a heart attack and lost his father in the last two weeks.