Newswire
Calendar
Features
Home
Donate
From the Open-Publishing Calendar
From the Open-Publishing Newswire
Indybay Feature
Publish to Newswire
Add an Event
Related Categories: Santa Cruz Indymedia | Environment & Forest Defense
Climate Strike Santa Cruz 9-27-2019
by AutumnSun
Saturday Sep 28th, 2019 1:02 AM
This last week has been Climate Strike Week with the youth demonstrating and striking around our country and all around the world! 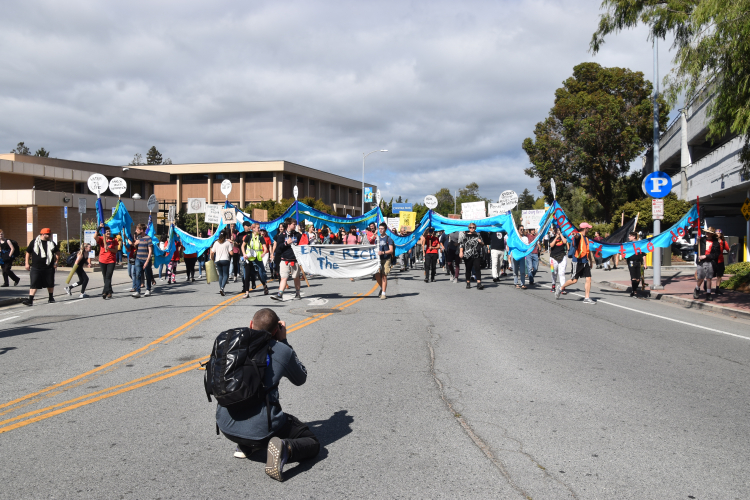 original image (6000x4000)
I arrived in downtown Santa Cruz and parked near the town clock shortly before 2 pm. Starting around 2 pm, people for the Climate Action started coming from all directions, and from where I was near the town clock, I could see a large group of people coming from the south on Pacific Ave and turning toward River St. I then found everyone gathering at the corner of River St. and River St. South. It was there where all the people joined together and rallied for about a half-hour.

After the participants rallied, they then marched down River St. to Front St., and then on to Cooper St. Everyone then rallied again at Cooper St. and Pacific Ave. before marching on to Church St. While on Church they held another rally before turning around and returning on to Pacific Ave. Then everyone marched south on Pacific to Lincoln St. It was then that I had to leave the march, these old legs aren't what they used to be! I understand the march was to end at Lincoln St. and Cedar St., where the Farmer's Market is held on Wednesdays. I am afraid to guess how many people took part, though some said that there was well over a thousand! Both young and old took part in today's march! I love my town!

I will let my photos speak for themselves! 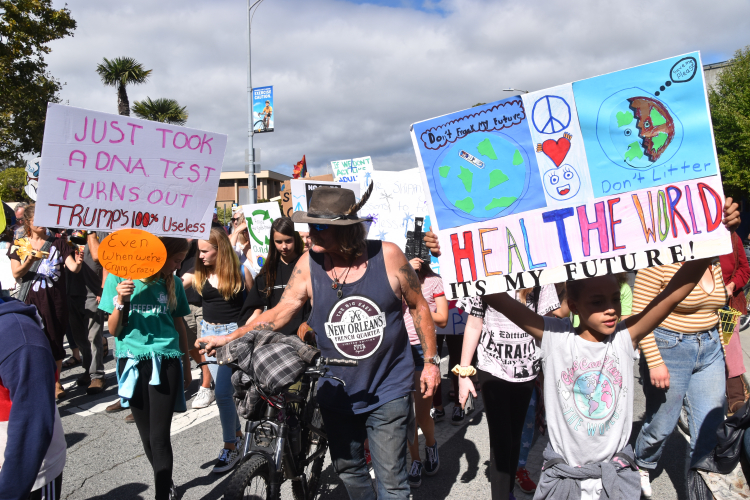 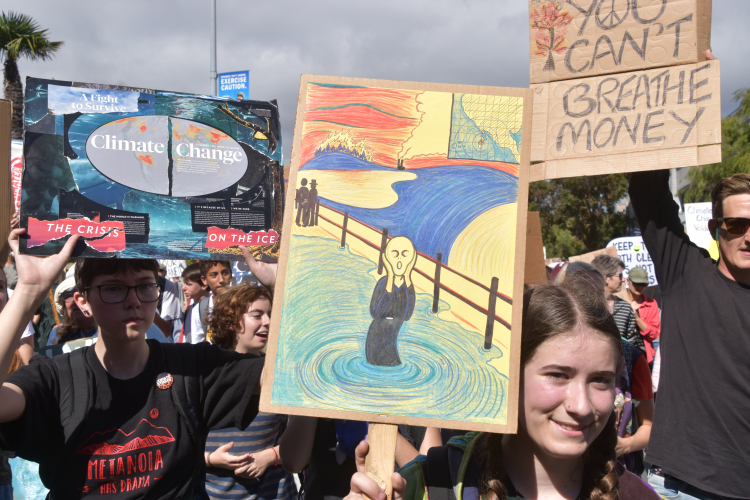 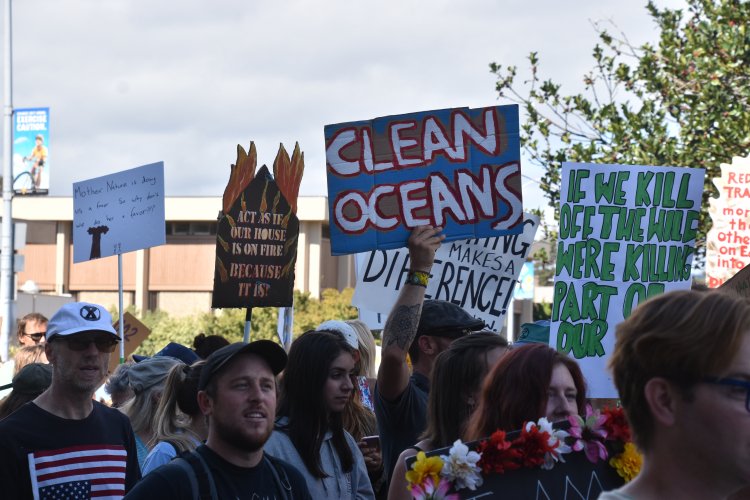 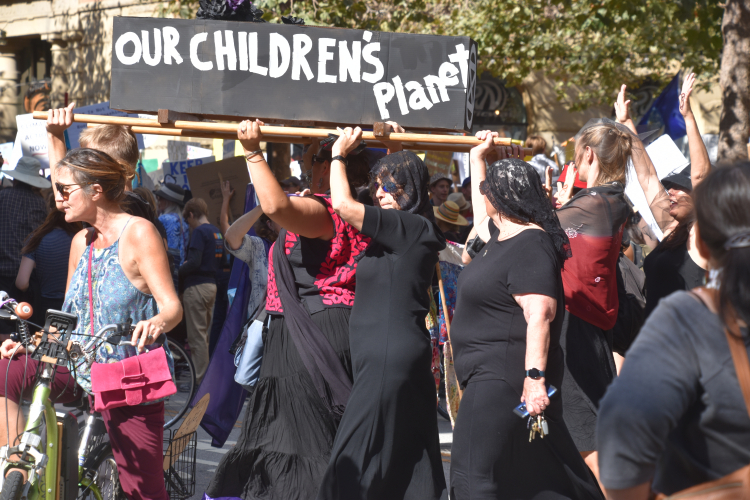 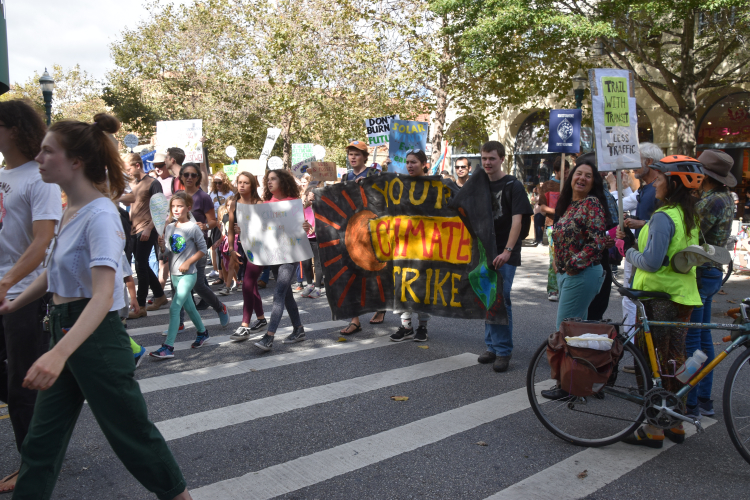 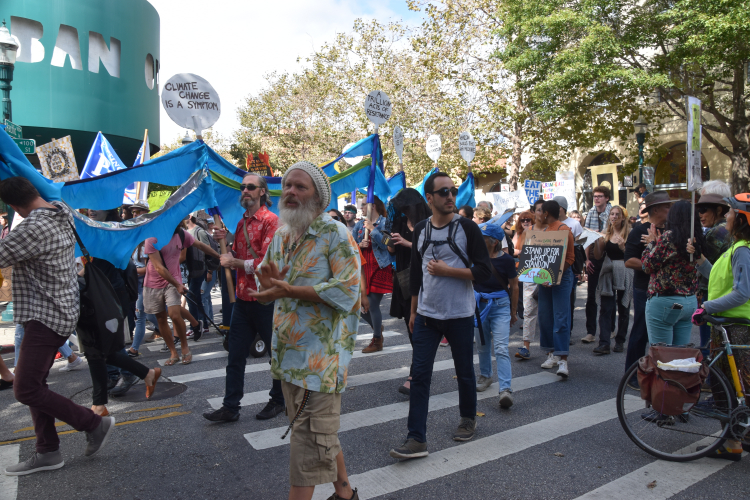 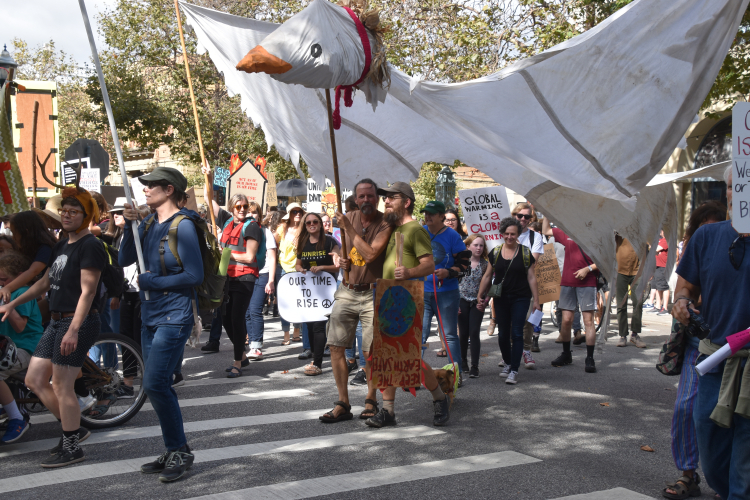 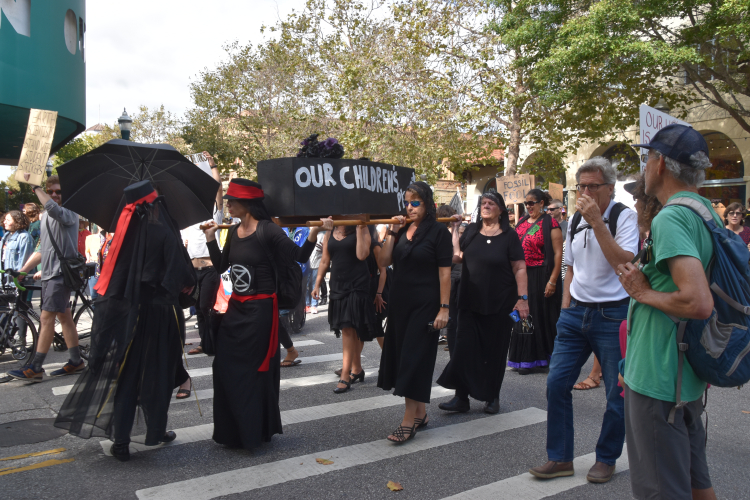 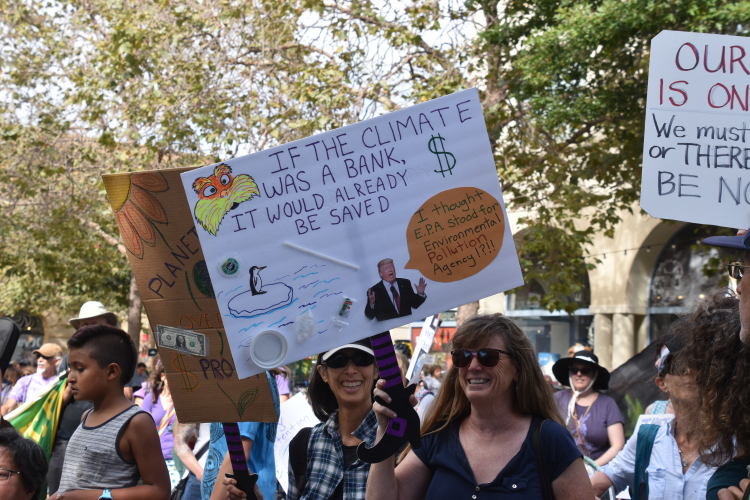 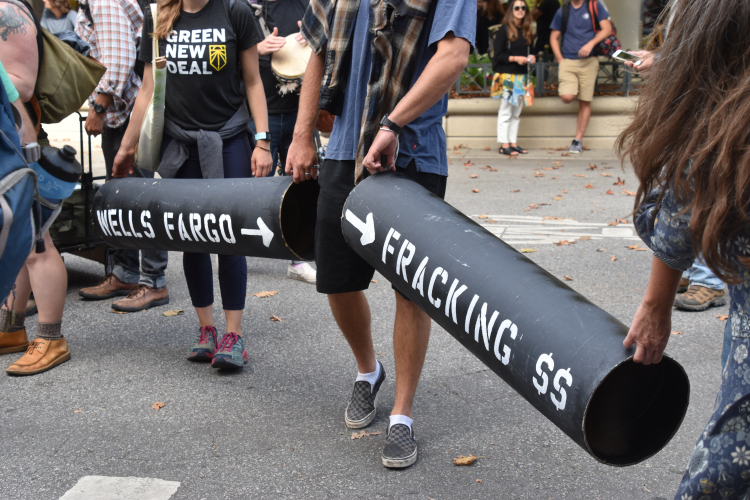 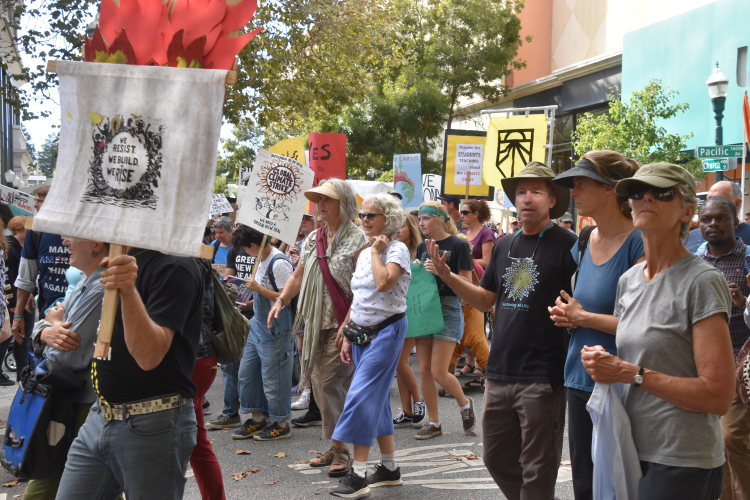 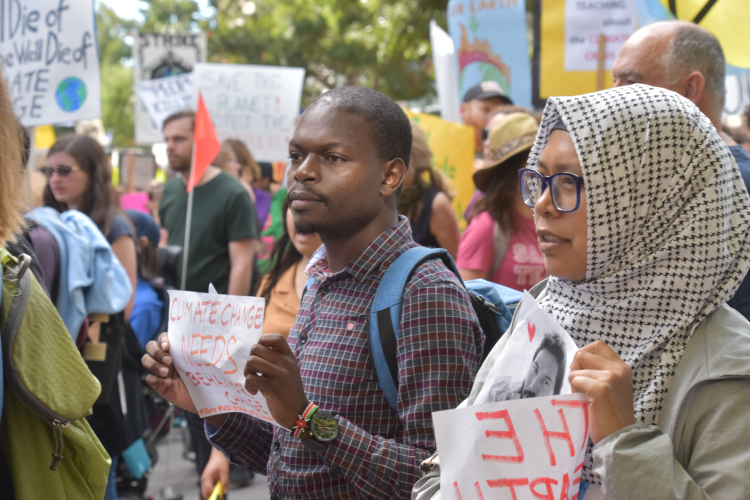 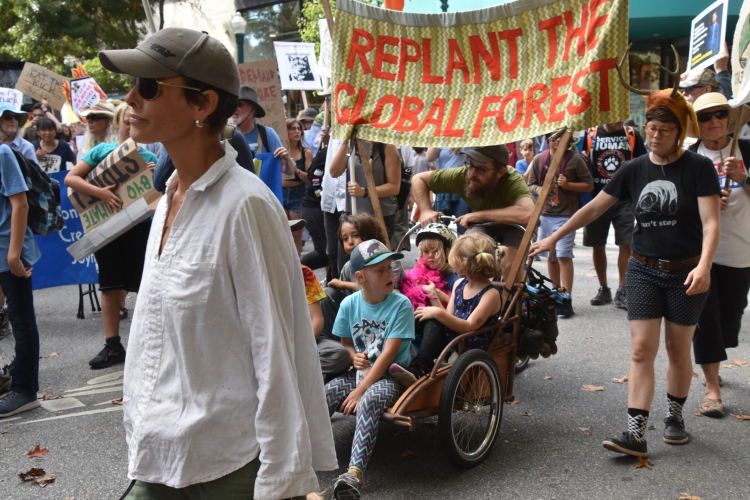 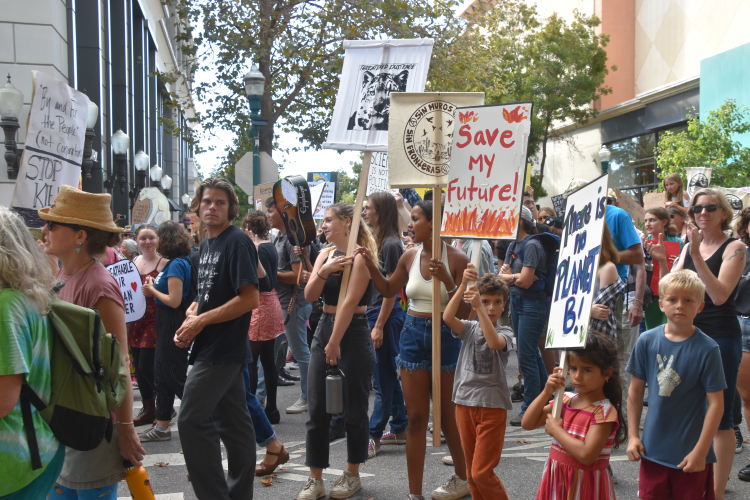 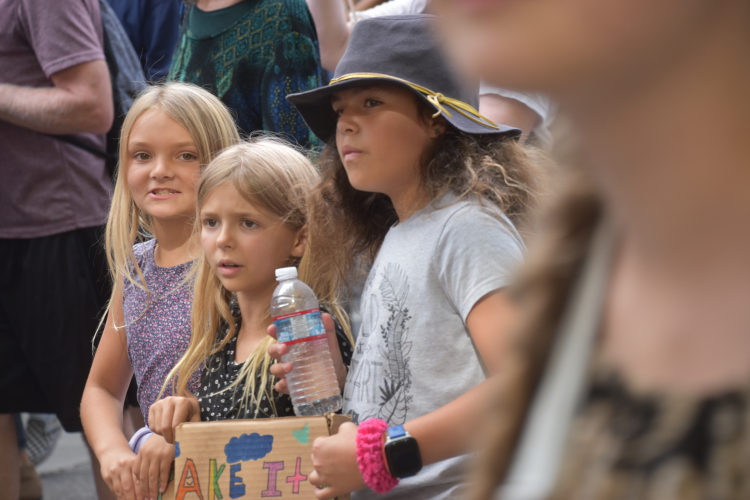 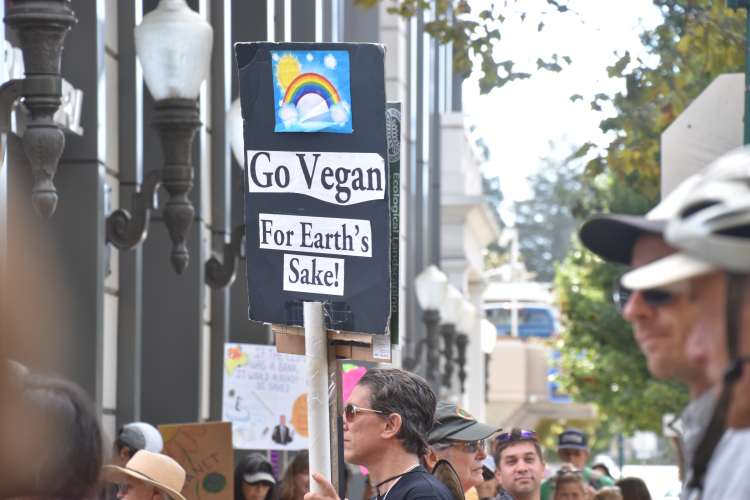