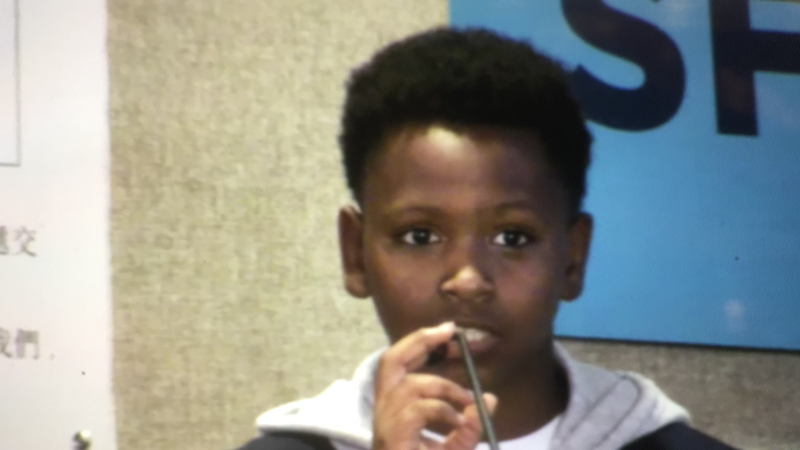 original image (3412x1920)
Students at MLK spoke up against a $300,000 budget cut at their school and how it would severely threaten their school and education.
https://youtu.be/Y5_NooOFegk
§The Arnautoff Murals Show The Real History Of Geoge Washington
by UPWA Friday Sep 27th, 2019 5:50 PM 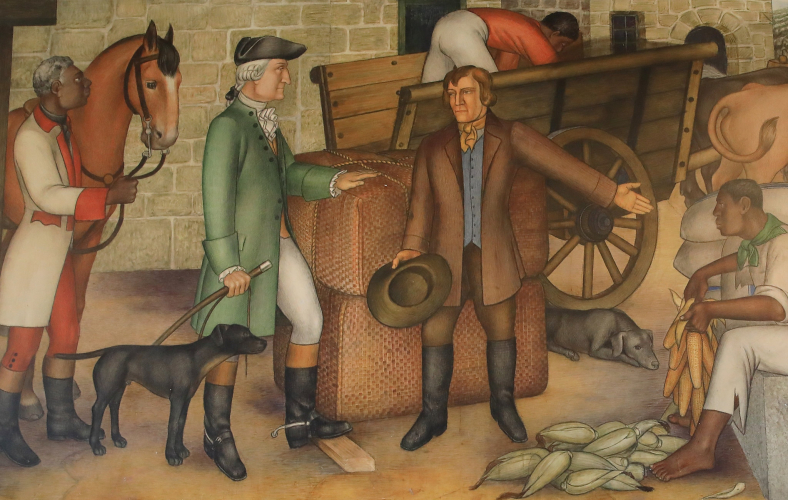 original image (2048x1299)
The George Washington Arnautoff murals show the real history of George Washington and they are national treasures yet the SF Board of Education and the superintendent Vincent Matthews voted to spend $850,000 to destroy them.
https://youtu.be/Y5_NooOFegk
Add Your Comments
LATEST COMMENTS ABOUT THIS ARTICLE
Listed below are the latest comments about this post.
These comments are submitted anonymously by website visitors.