Add an Event
Newswire
Calendar
Features
Home
Donate
From the Open-Publishing Calendar
From the Open-Publishing Newswire
Indybay Feature
Publish to Newswire
Add an Event
Related Categories: San Francisco | Racial Justice
SF DA Candidate Loftus Fundraiser Protest with Demands of Justice Now-Chief Suhr A No-show
by Labor Video Project
Thursday Sep 26th, 2019 8:33 PM
Suzy Loftus a candidate for San Francisco was protested when she held a fundraising party. She has been endorsed by former San Francisco Police Chief who was involved in covering up police murders and also refusing to act against racist police texting in the department. He was supposed to be at the fundraiser but was a no-show. 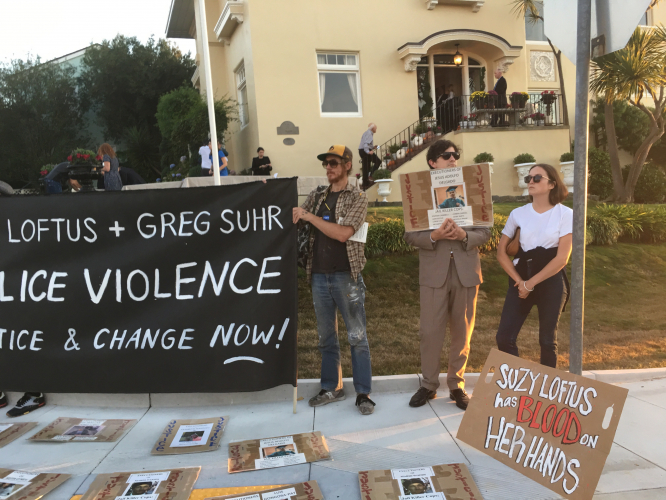 The benefit held on September 25, 2019, was supposed to have included former San Francisco Police Chief Greg Suhur but he was a no-show.

Loftus who is backed by Mayor London Breed, Kamala Harris and Diane Feinstein was president of the Police Commission while Suhr had defended police who murdered many youths including Alex Nieto and also allowed racists texts on police Facebook pages with no timely action taken by his department.

The police department refused to take any timely action to hold these police accountable.

SF Mission Police Station Occupation Lockdown-On Anniversary Of The Death Of Alex Nieto
http://youtu.be/RZwdgZRyBbQ
From Ferguson To SF And The Murder of Alex Nieto With Adriana Camarena
http://www.youtube.com/watch?v=e_c4zXzaGGQ

Bay Area Murders And The Case of Alex Nieto
https://soundcloud.com/workweek-radio/10-11-14workweek-ferguson-ba-murders-andy-lopez-alex-nieto 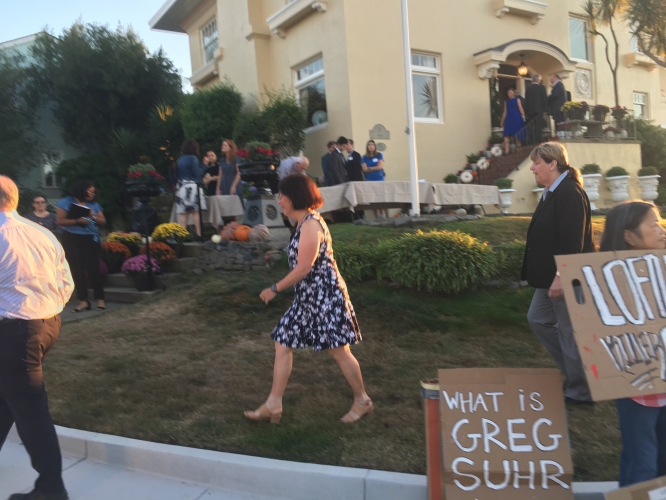 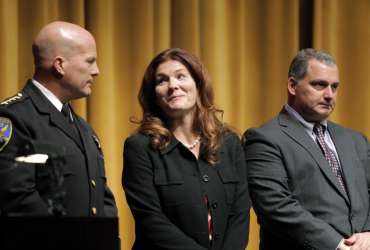 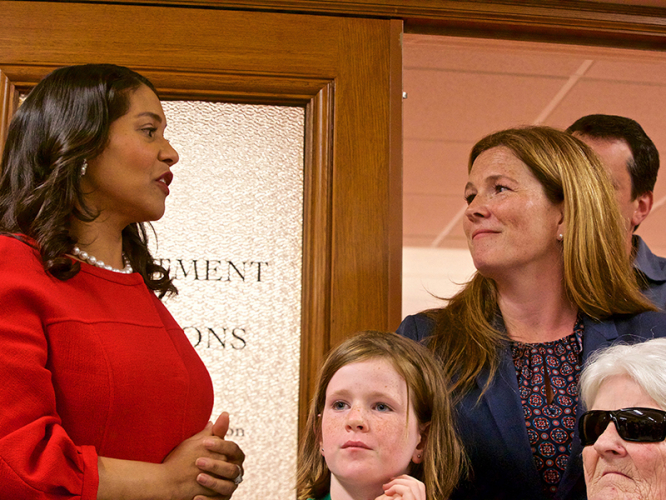 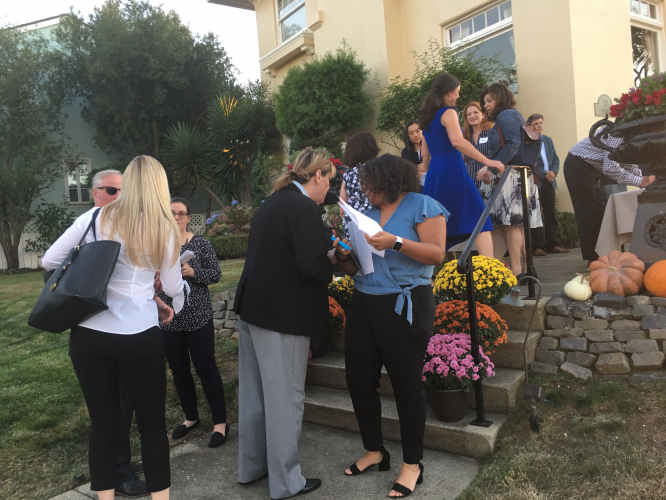 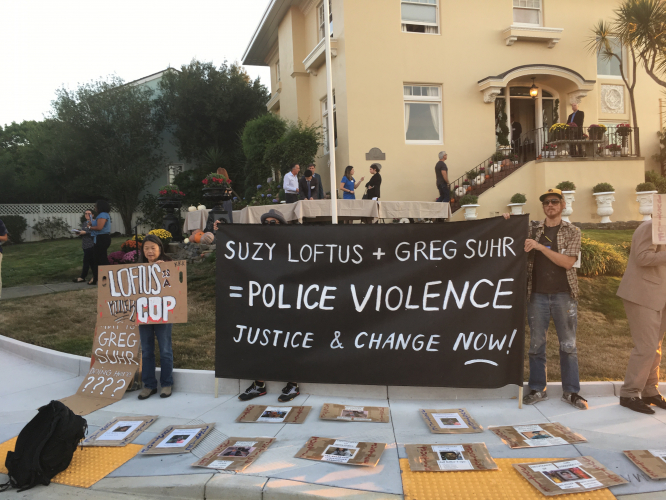 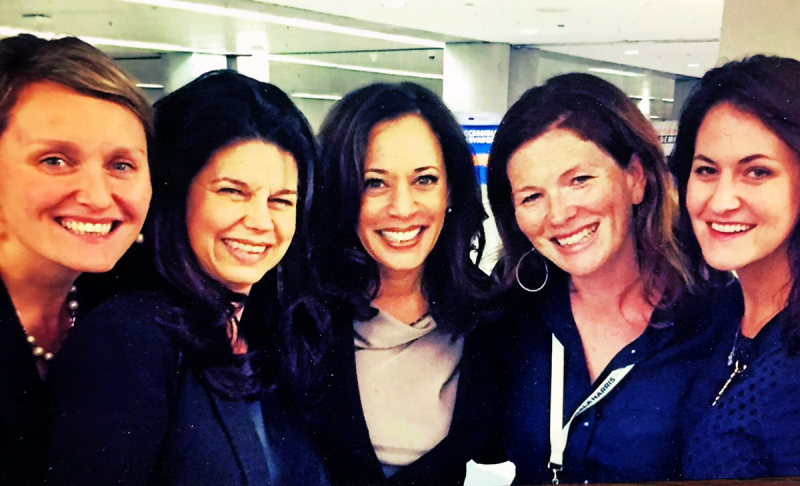 https://www.youtube.com/watch?v=kxytEvCUCYo
Add Your Comments
LATEST COMMENTS ABOUT THIS ARTICLE
Listed below are the latest comments about this post.
These comments are submitted anonymously by website visitors.